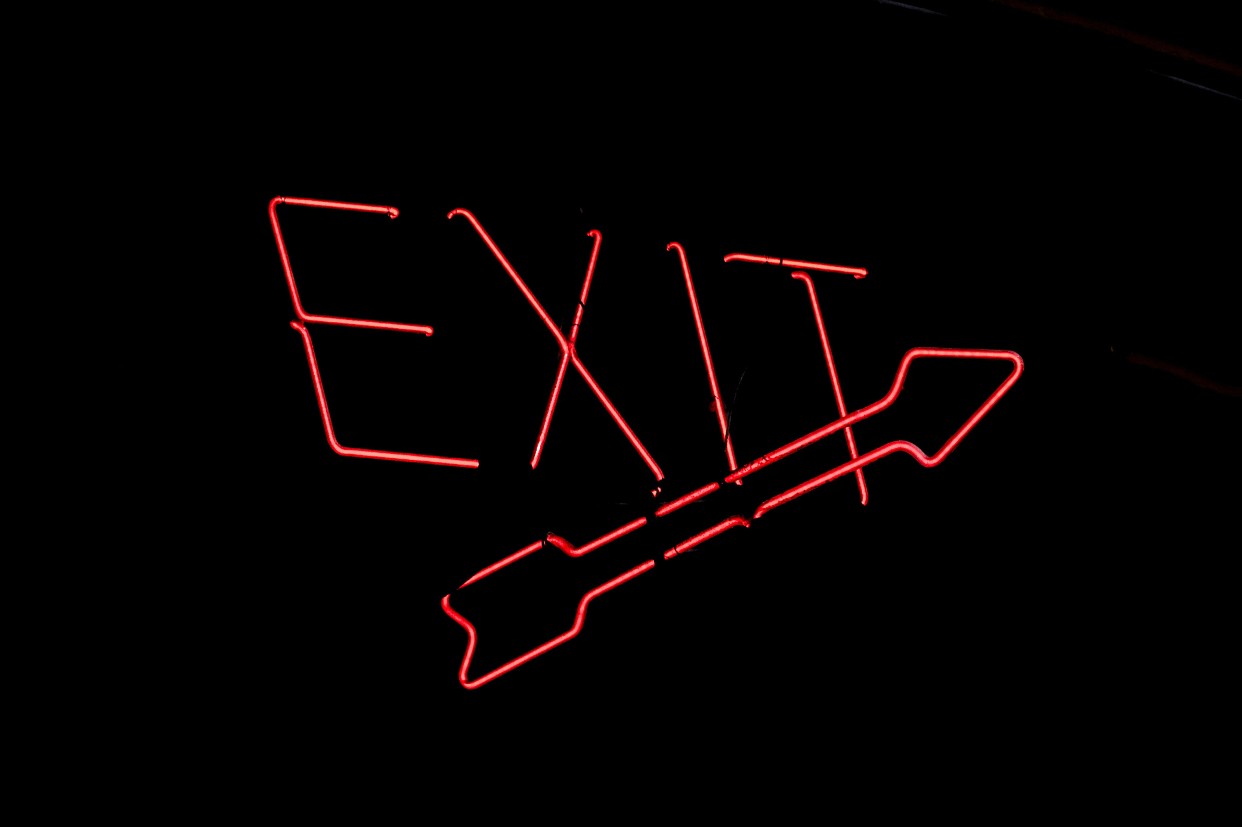 Catherine Lim has moved to Maybank in Singapore as head of commodity and financial institution sales, transaction banking. Lim came on board earlier this month, according to her LinkedIn profile.

She previously spent more than 10 years at HSBC, most recently as a senior vice president for business development. In this role she focused on regional sales for financial institutions in ASEAN, and on global trade and receivables finance.

Lim has joined the transaction banking team at Maybank just four months after Adrain Ler was promoted to head up the unit in Singapore. Maybank took on Ler from ANZ in 2018 as head of business development for global banking.

Malaysia's largest bank is currently hiring in Singapore. It has 14 experienced-level permanent jobs on its careers website, including for a head of wealth business analytics and strategy. Maybank, which employs more than 2,000 staff in Singapore, is also recruiting graduates under the government’s SGUnited traineeship programme.

New Maybank recruit Lim worked for Citi for about five years (2003 to 2008) at the start of her career, latterly as a team-head relationship manager in commercial banking. After a two-year stint as an RM (specialising in trade finance, commodities and consumer products) at OCBC, she joined HSBC in 2010 in a trade-sales VP-level role. Lim moved into business development in 2012, to manage a trade portfolio for multinational companies, according to her profile.

Photo by Jude Beck on Unsplash