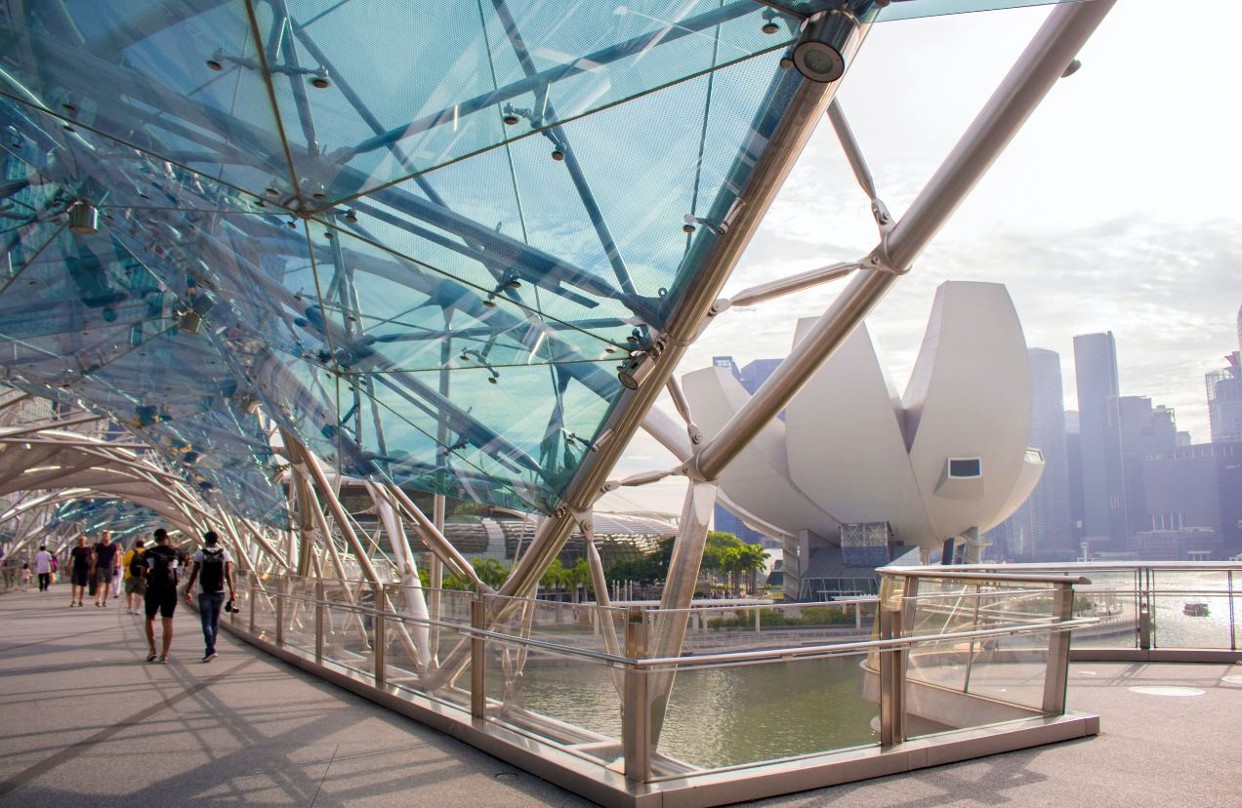 It’s been a good day for Goh Yew Lin and Jimmy Phoon. Temasek has given both men key leadership positions within Seviora Holdings, its newly created asset management group.

Goh and Phoon will become chairman and CEO, respectively, of Seviora, which is due to launch at the end of the year as the holding company for four existing asset management firms currently wholly-owned by, or affiliated to, Temasek: Azalea Investment Management, Fullerton Fund Management, InnoVen Capital, and Seatown Holdings International. The combined assets under management of Seviora will be about S$75bn, according to a statement issued today on Temasek’s website.

What’s the background of the two men who’ve been catapulted into the top roles in what will be one of Singapore’s leading buy-side firms?

Seviora chairman-designate Goh is a non-executive director on the board of Temasek and is also the chairman of Seatown. In his day job, Goh is the managing director of GK Goh Holdings, the Singapore-based investment company run by his father, executive chairman Goh Geok Khim.

Goh junior joined the family business back in 1984, became an executive director in 1990, and was appointed as the managing director in 2008, according to the company’s website. GK Goh Holdings has evolved from its origins as a regional securities business (1979 to 2005) into an investment company owning operating businesses as well as a diverse portfolio of investments. The company, through its subsidiaries, is also engaged in corporate secretarial and shareholder services, accounting and payroll services, and futures and foreign exchange broking, according to Reuters.

Phoon, meanwhile, is the CEO of Seatown, and will hold both positions concurrently until a successor is appointed for his current job. Seatown (whose name is the English translation of the Malay word Temasek) was created in 2009 as a wholly-owned Temasek subsidiary and global investment company, according to media reports at the time.

Phoon was head of strategy at Temasek when he was appointed Seatown CEO in 2011. He had rejoined Temasek in 2008, after resigning as the company’s chief investment officer in 2007, according to The Edge.

A dedicated management team at Phoon’s new firm, Seviora, will oversee the group’s strategy and growth of assets under management. Temasek has not yet named this team. A Singapore-based headhunter we spoke with said he expected them to mainly come from within Temasek, including from the four firms which will make up Seviora. All four will retain operational autonomy and their own brands.

Photo by Shi Min Teh on Unsplash