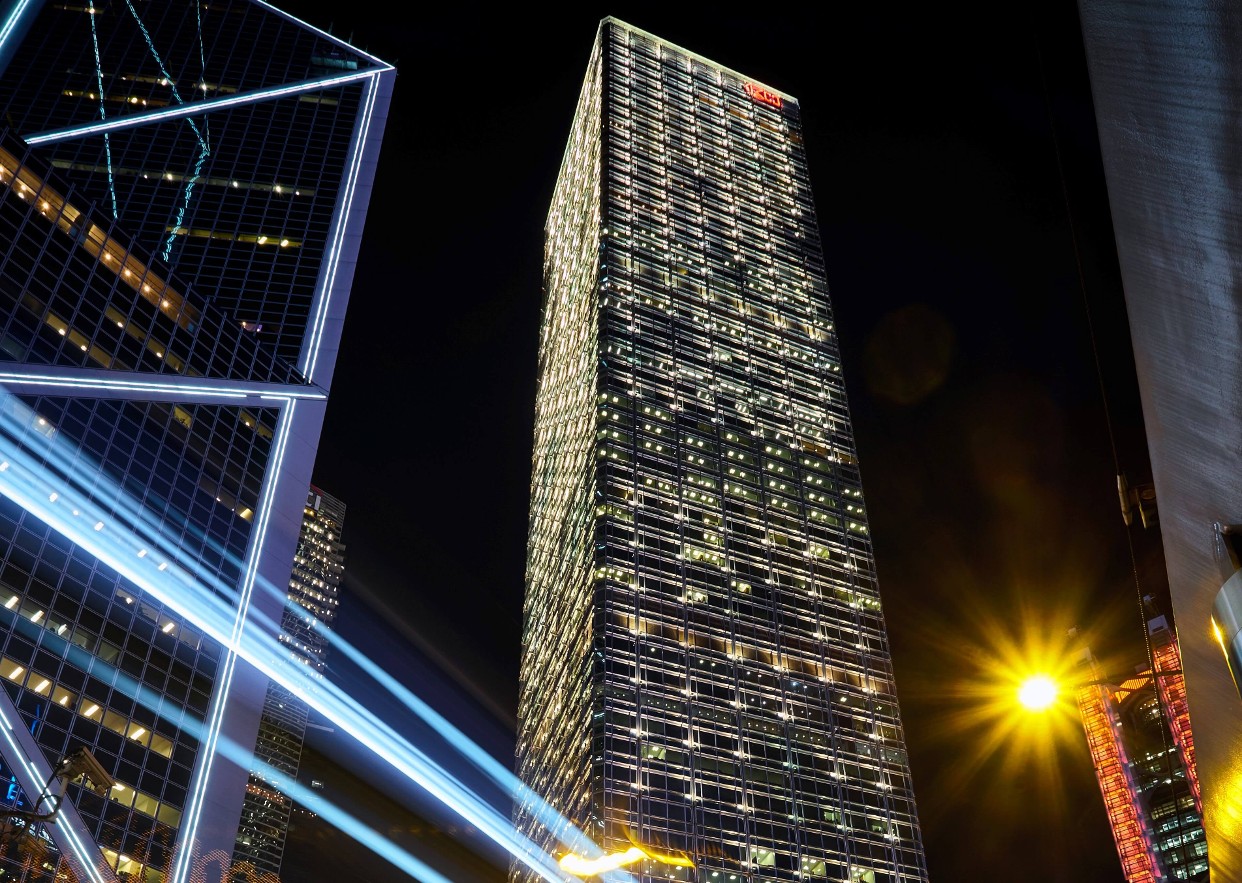 The 2020 Goldman Sachs partner list is out and it doesn’t make particularly happy reading if you’re based in Asia. While the list is otherwise diverse, representation from the Asian region within the new cohort is down on 2018, when the bank last appointed new partners. Four GS employees in Asia, just 7% of the total, made partner this year, compared with 10 people in 2018 (14% of the overall group).

By contrast, Asia’s contribution to Goldman’s global net revenues has been stable. It was 14% for the first nine months of this year, the same figure as 2018, and up from 12% in 2019.

Of the four people in Asia who are now GS partners, one is based in India: Gunjan Samtani is head of Goldman Sachs Services India, and head of engineering for GS Bengaluru.

The three other new partners are located in Goldman’s Hong Kong office.

Michael Hui works in asset management. He focused on equity research between June 2002 and April 2006, before joining the principal investment area (PIA), according to his LinkedIn profile, which provides no further details.

Ales Sladic from global markets has been with Goldman since July 1999 after he graduated with a MA in Economics from the University of Cambridge, according to his LinkedIn profile. He has been licenced with Hong Kong’s Securities and Futures Commission for “dealing in securities” since March 2010, according to the SFC website.

There’s more information available about Christina Ma, who’s been Goldman’s Hong Kong-based head of Greater China equities since April 2018. Ma joined GS in 2001 as an associate in Asian shares trading and was named managing director in 2007. During the first half of the 2010s she was co-head of Asia Pacific ex-Japan One Delta trading and also served as a member of the bank’s APAC risk committee.

In 2015, she was promoted to head of Greater China sales, leading a team of more than 30 regional and global salespeople for the China equity franchise, according to her LinkedIn profile. The role also involved managing senior client relationships and establishing strategy for China, including for the Stock Connect scheme.

Ma started her career in 1994 as an analyst at the Ministry of Economic Affairs in Taiwan. She then worked as a proprietary equity trader at Daiwa Securities in Hong Kong from 1996 to 1998, before joining Hendale Group as an assistant portfolio manager.

She is currently a member of the board of directors at Haas School of Business, where she earned an MBA in 2001.