by Simon Mortlock 5 days ago 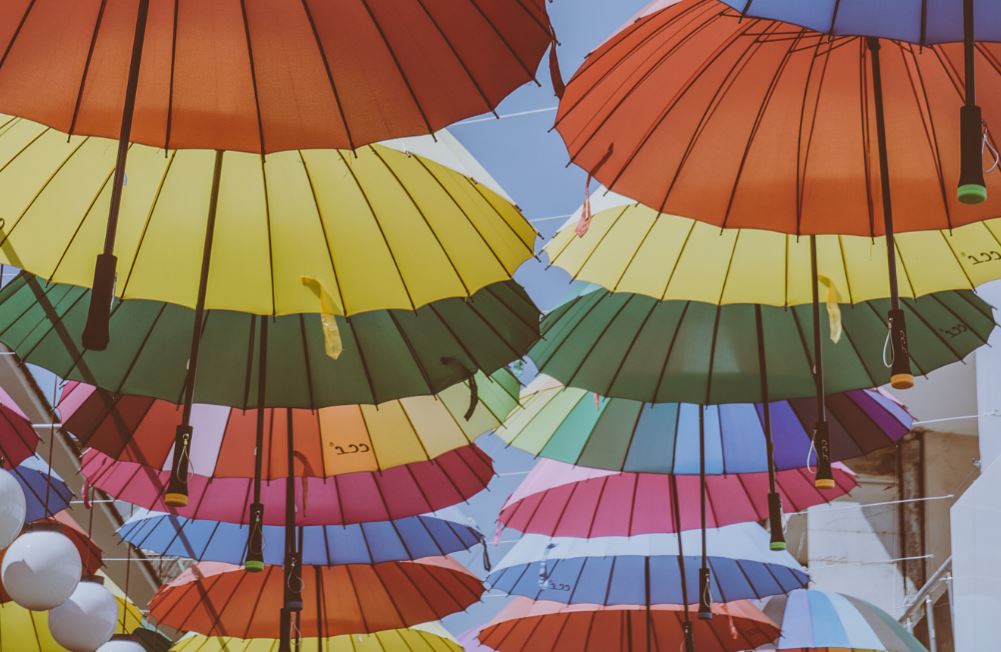 An increase in project-based work at banks in Singapore has led to a surge in demand for technology contractors. Chronic skill shortages in the Republic, partly driven by visa and travel restrictions during the pandemic, mean local contractors are able to negotiate better rates than last year.

“It’s fair to say that at the end of my term later this year I shouldn’t have many problems finding a new contract role, if I want to keep working project to project,” says an IT contractor at a US bank. “Contracting is more of an active choice now, for people who don’t like being tied down, because there are also plenty of perm roles out there,” he adds.

“Banks have more confidence to start projects this year. In contracting, there’s been an increase in demand for implementation and change management specialist to manage all the transitions the industry is going through. There’s also been an increase for full stack developer roles,” says Juvina Ratnam, a senior team leader at Hays.

Standard Chartered, for example, is hiring a fixed-term product engineering specialist to deliver new regulatory implementation initiatives. UOB’s contract positions include roles to overhaul the bank’s identity access management systems. “There’s a good number of roles in the applications and development space. Banks are increasingly looking for candidates who have experience working in an agile environment,” says Su-May Lam, a tech consultant at Robert Walters.

Singapore’s four new digital banks are also hiring tech contractors in all functions, typically on long contracts of one to two years, as they set up their operations, says Ratnam. “This has also resulted in a significant increase in jobs available,” she adds.

Ratnam says she’s seen contractors receive multiple offers and that banks are struggling to secure candidates. “The increase in scrutiny and restrictions over bringing foreign talent into Singapore has also resulted in a very candidate-short market. Employers have been forced to truly assess what skillsets are required and where they’re able to compromise when it comes to tech hiring,” she adds.

As the supply of contractors fails to keep pace with vacancies, contract rates are rising. They are about 5% to 10% higher than last year, say recruiters. A developer with five to 10 years’ experience can earn S$8k to S$15k a month in financial services, according to the 2021 Robert Walters salary survey. Outside of finance, monthly rates start at S$6k at the same level.

“Due to a pick-up in permanent tech positions this year, a lot of candidates are more inclined to take up permanent roles. That said, there are still candidates who are open to contract positions, particularly for longer-term contracts,” says Lam. “Some candidates are looking for challenging and interesting projects, so they may be indifferent to whether the positions are permanent or contract-based,” she adds.

“Because of the limited talent pool, many contract positions are being extended, which is motivating people to take them,” says Ratnam. “Candidates do, however, look at the whole package that a bank can offer. One change is that more people are looking to see if medical insurance is part of the package – this was less of a decision-making factor before,” she says.

Photo by Matthew Wheeler on Unsplash