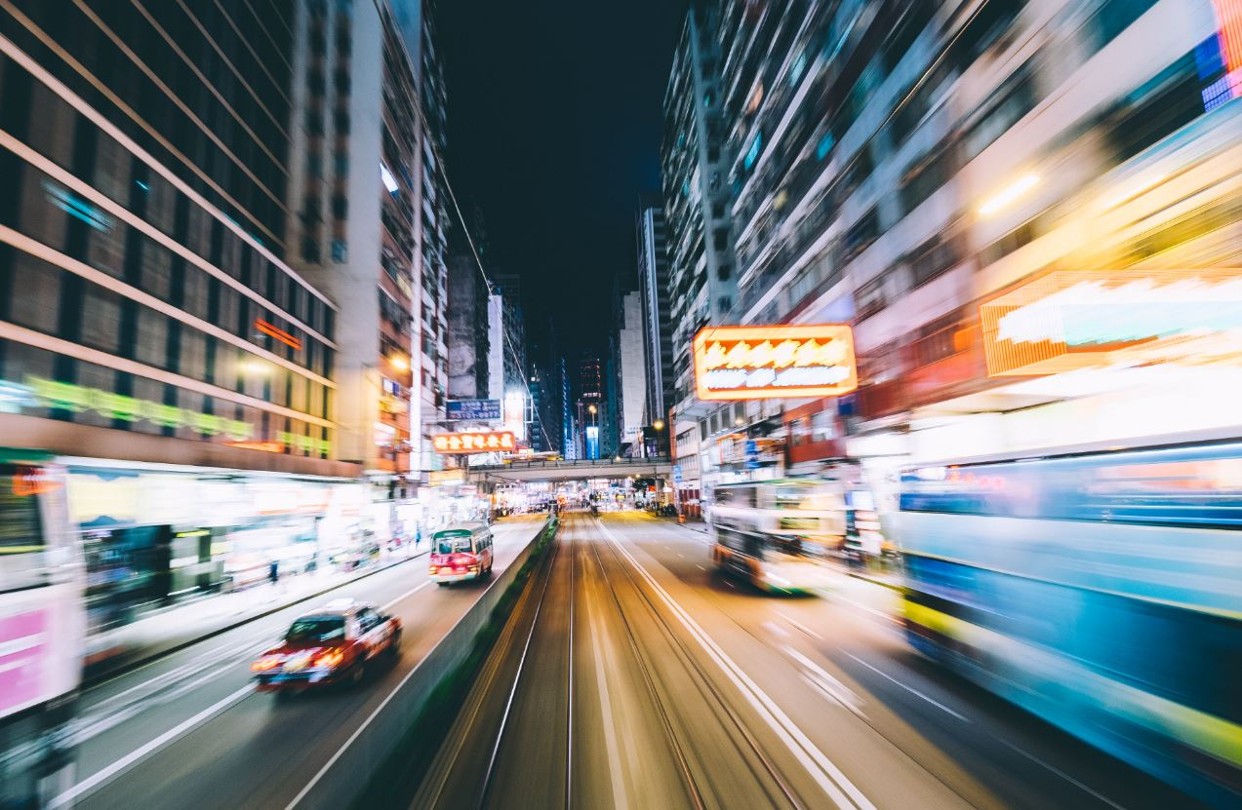 Banks in Hong Kong aren’t just worried about Chinese tech giants poaching their best developers – they also know that the same companies have their bankers and equity researchers in their sights. And Tencent is one of the firms they fear the most.

The company – which employs some 54,000 people and reported a 26% jump in first-quarter 2020 revenue – has a real need for financial professionals. It has built its business empire around taking minority stakes in scores of other firms, turning it into one of the world’s biggest investment corporations in the process. A recent market rally for Tencent means its founder, Pony Ma, is now worth $50bn, and has surpassed Jack Ma to become China’s richest person.

When Tencent recruits for its team of in-house corporate strategists and M&A advisors, it typically targets investment banks in Hong Kong. And worryingly for banks, it’s often able to offer these new recruits Hong Kong-based jobs, removing the need for them to relocate to its Shenzhen headquarters. What type of banking professionals will Tencent be hiring this year in Hong Kong? A review of people who’ve already made the move provides some pointers. Here’s a selection of ex-banking Tencent staff in Hong Kong, based on their LinkedIn profiles.

As we've previously reported, senior TMT bankers have become highly sought after at Chinese tech companies. Tencent is no exception. Xue joined Tencent in 2017 after an 11-year career at Deutsche Bank in Hong Kong, where she was latterly a director in China TMT origination within the firm’s Asia TMT investment banking group. Her client coverage included “internet, new media, new retail and education”, according to her profile.

Tong was an earlier mover to Tencent – he came on board in 2015. If you want to join Tencent from the buy-side, Tong’s career should inspire you. He started out at private equity firm Hamilton Lane in 2010 and shifted to rival PE outfit AlpInvest Partners in 2014.

Junior bankers who’d clocked up three years’ experience at a bulge bracket used to dream of moving to a hedge fund – now they can join a tech firm. Xia is a case in point. She worked in JP Morgan’s Hong Kong-based financial institutions and fintech group between 2015 and 2018 (her first full-time role) before departing for Tencent. Her current portfolios include GOJEK, Swiggy, OlaCabs, and PayMaya, according to her LinkedIn profile.

You don’t necessarily have to be a TMT banker to get an in-house M&A job at Tencent in Hong Kong. Before his move to Tencent, Hu worked as an associate at Citi in Hong Kong from 2013 to 2015, covering FIG and industrials, according to his profile. He began his career at Ernst & Young in 2005, moved to M&A advisory firm Transworld Capital three years later, and completed a Chicago Booth MBA in 2013.

Tencent doesn’t just hire investment bankers into its M&A team, it also takes on equity researchers, who are adept at analysing the companies it wants to invest in. After a short stint at HSBC, Huang joined Deutsche Bank in 2008 as an equity analyst covering Hong Kong and China metals and mining. Huang then performed the same role at Religare from 2011 to 2014, according to her profile. She joined Tencent in 2015 as director of investor relations and global communications, and assumed her current position, which is based in both Hong Kong and Shenzhen, 18 months later.

Leung was an executive director at Goldman Sachs in Hong Kong between 2010 and 2012 and led the bank’s China internet research coverage. Prior to that, she spent six years as an equity research analyst at Citi, covering ASEAN telecoms and then China internet, according to her profile. The Wharton graduate joined Tencent in late 2013, following a brief stint at boutique firm Arete Research.

Yu is yet another Tencent M&A employee who hails from an equity research background. She started out in 2011 as a Greater China TMT research associate at Nomura in Hong Kong, before joining Macquarie two years later in a more senior research role. With four years of tech-sector research under her belt, Yu went to Tencent in 2015, according to her public profile.

Chen, a China internet equity research analyst during her banking career, has consistently worked her way up the ranks by shifting to new companies. She began as an analyst at Credit Suisse in Shanghai in 2011 before moving to HSBC as a Hong Kong-based associate two years later. Chen became a vice president at Morgan Stanley in 2014 and she then reached director level by joining Tencent in Hong Kong in 2017, according to her online profile.

Photo by Dan Freeman on Unsplash