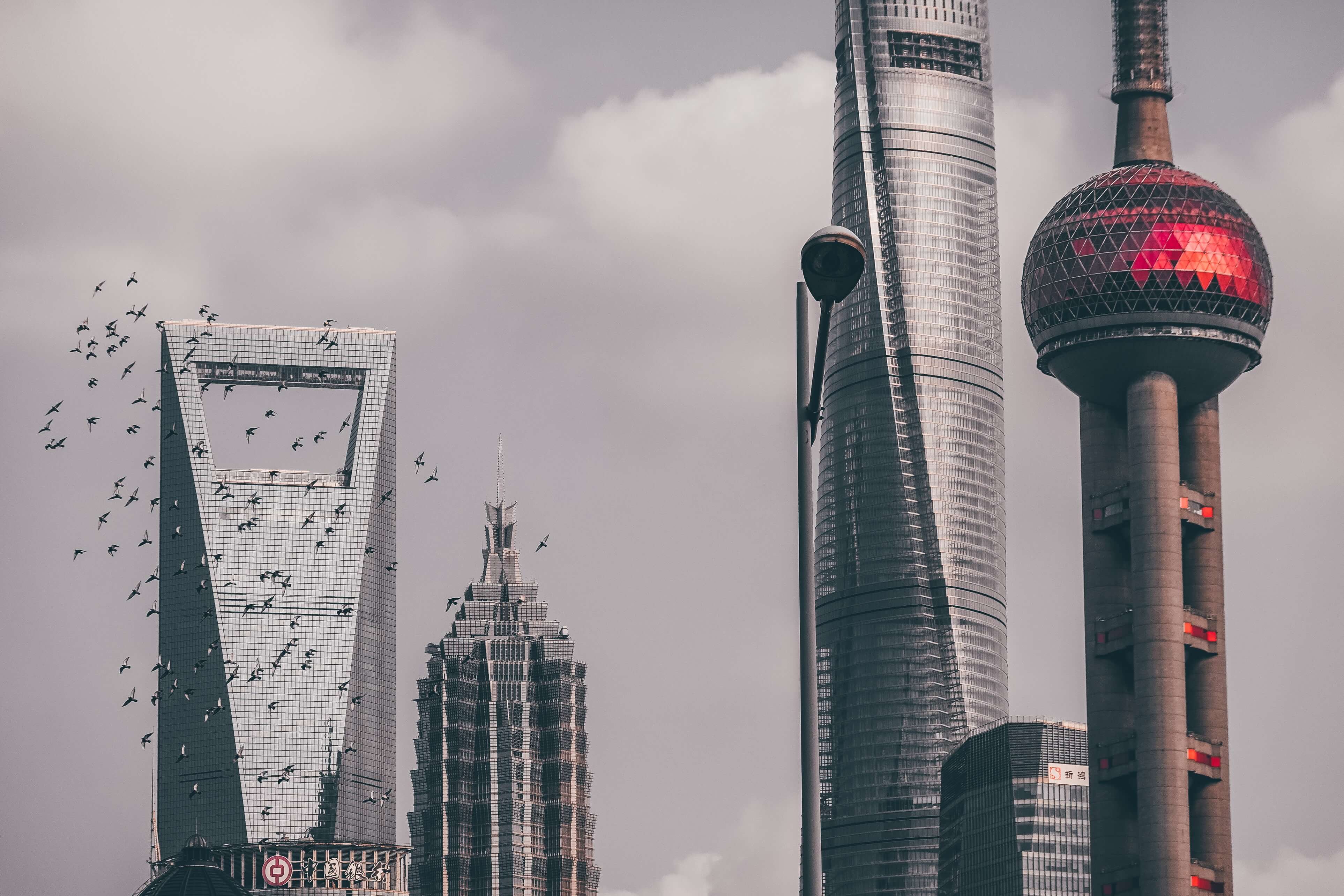 As political unrest grips Hong Kong global banks are accelerating their hiring in China’s onshore financial hub, Shanghai. But relocating to the mainland won’t be a straightforward, or even desirable, move for many Hong Kong banking professionals.

Critics of the national security law that China is imposing on Hong Kong say it will undermine the city’s autonomy, making it a less appealing place to do business and incentivising banks to further expand onshore rather than use Hong Kong as a gateway to the mainland and a hub for hiring.

“The China onshore play is an ongoing growth story, given the continued liberalisation of China’s financial markets to foreign players and the ability to ‘go direct’ instead of via Hong Kong,” says Benjamin Quinlan, a former UBS banker who now runs a Hong Kong finance consultancy. “Of course, many firms will still choose to do business via Hong Kong due to its unique legal system and protections, but ongoing uncertainty has dented confidence in the city for some banks, and their clients, which is naturally encouraging them to explore diversification opportunities around the region.”

Foreign banks that are already increasing their stakes in their Chinese securities operations are most likely to be hiring over the next two years. Beijing reduced ownership caps in 2018 and plans to remove them completely by December 2020.

JPMorgan, Goldman Sachs, Morgan Stanley, Credit Suisse and Nomura have won regulatory approval to take majority ownership of their mainland securities join ventures. In October last year, Citi became the first bank to announce it would apply for full ownership of its securities unit. UBS plans to assume 100% control of its UBS Securities China JV, expanding its 51% majority stake. Other banks are expected to ask for full control.

Goldman Sachs reportedly wants to double its workforce in China in the next five years, increasing its headcount there to as many as 600 people. In January, JP Morgan and Nomura took on additional office space in Shanghai, with the latter firm expecting to grow its mainland headcount to 500 by 2023. David Chin, head of APAC investment banking at UBS, wants to double his firm’s current 400-strong headcount in China over the next three to four years. Chin told us last August that this recruitment will include bankers in growth sectors such as technology, media, and telecommunications (TMT), financial institutions, and industrials.

Wong says foreign banks will recruit front-office talent from within China and (to a lesser extent) from Hong Kong. “This might potentially mean a small brain drain from Hong Kong as there’s just not enough talent to satisfy the requirements of foreign banks in China. But the group more willing to move are those originally from mainland China, who are now looking to relocate back, whether for professional or family reasons,” says Wong.

Recruiters do not expect an exodus of non-Chinese bankers from Hong Kong to Shanghai. There will only be “pockets” of migration, says Jason Tan, a director at Kelly Services in Shanghai. “Bankers who’ve spent too much time in Hong Kong are no longer in demand. Their experience is deemed too distant and lacking in relationships, largely because banking is increasingly China-corporates oriented, and products and services are increasingly customised towards the domestic market,” adds Tan.

Moreover, Hong Kong bankers are themselves typically reluctant to move to Shanghai, with higher income tax the main impediment, says Wong from Selby Jennings. “Many bankers would still prefer to remain in Hong Kong than relocate to China at this moment. Given the lifestyle and low tax on offer, Hong Kong still hasn’t lost its attraction as a city,” he adds.

By contrast, there is insatiable demand for bankers with onshore experience. While relationships with local corporates are sought after, so too are connections with regulators – such as CBIRC, CSRC and AMAC – that may help to speed up product licensing processes, says Tan from Kelly. “I expect local financial institutions to be a key poaching ground for foreign banks in China. I’m spending more time with senior people from local banks than ever before,” he adds.

Photo by Kin Li on Unsplash