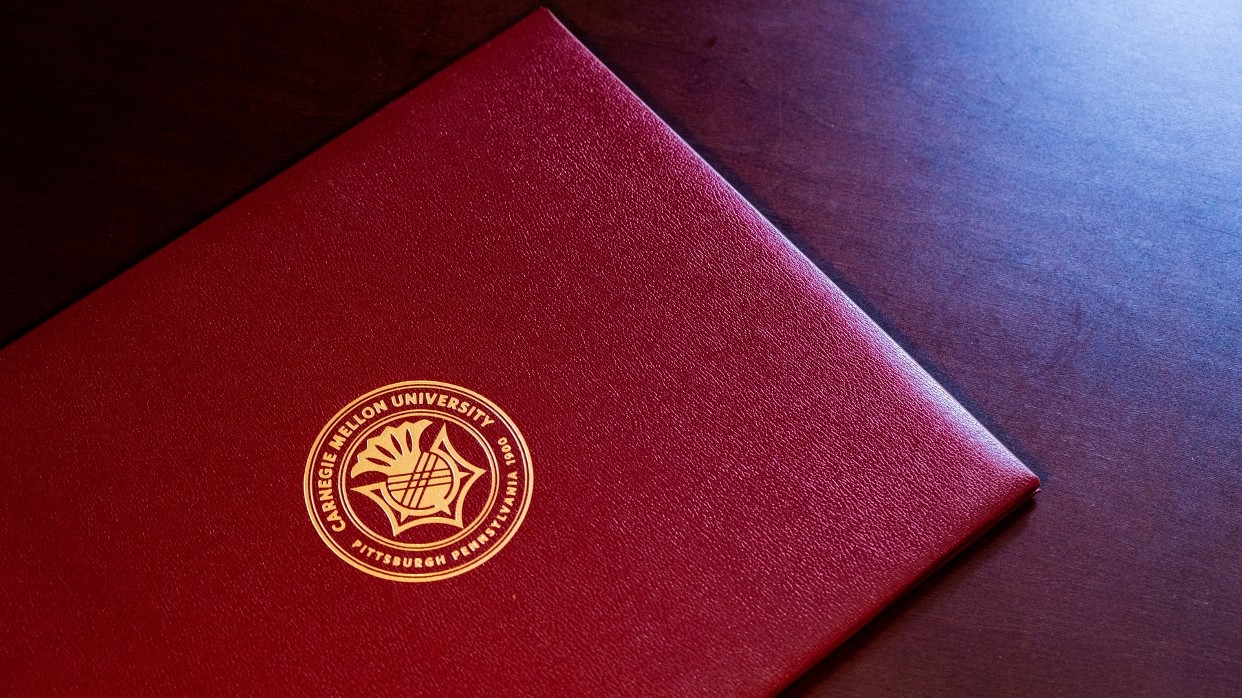 Since 1994, Carnegie Mellon has been training quants in its Master of Science in Computational Finance (MSCF) program. The masters degree, which is run from both the Pittsburgh and New York campuses, ranks 8th in the 2022 Risk.net Quant Finance Masters Guide and 3rd in the QuantNet 2022 ranking of best financial engineering programs. So, where are all those future masters of the quant universe now deploying their hard-earned skills?

98% of MSCF students who graduated in December 2021 have received and accepted job offers. J.P. Morgan tops the list of employers, having hired seven individuals from the program (two in Hong Kong, four in New York) and is followed by Citi, Bank of America, Goldman Sachs and Morgan Stanley to make up the top five hiring companies. Most of the roles the students go on to occupy at international banks have “quantitative” in their title; there are several strats roles and some structuring positions. The Executive Director of the program, Richard L. Bryant, told eFinancialCareers that while the most popular positions for graduates depend on their own skill set and interests, traditional buy and sell-side roles (trading, quant research, strats, portfolio manager positions) tend to be more attractive than risk roles.

Millennium is the top hiring hedge fund, employing two quantitative researchers in New York from the December 2021 class. Below is a breakdown of the other funds, market makers and prop trading firms looking to score talent from Carnegie Mellon. The full recruiting stats, including job titles, are available here. The Central Bank of Mexico, rating agency Moody’s and McKinsey’s own internal retirement fund, MIO Partners, are some of the less-expected hiring companies on the list.

The median compensation for the December 2021 graduating class was $120k with a $20k signing bonus. The maximum base reported was $175k and the maximum signing bonus was $150k. (We are unable to confirm whether these max numbers were for the same candidate.) Tuition fees for the degree are $93k excluding books, insurance and living expenses. The MSCF is a three-semester program. Term begins in August and students graduate the following December having completed a summer internship as part of the curriculum.

The question for prospective candidates looking at a master’s degree solely from a monetary perspective is whether a $93k outlay and a year-and-a-half out of the jobs market are a good investment for a $100k median base salary, the same or less than most starting salaries at investment banks in New York. Of course, the Carnegie Mellon program can boost a candidate's employability  (the $100k figure cited is only the median base) but there's a lot to be said for the kind of knowledge that can be learned on the job and not necessarily in the classroom. If the hours aren't too brutal and a student is lucky enough to walk into a top firm straight out of there undergraduate degree, there's always the CFA or evening self-taught coding sessions to keep them busy – significantly cheaper, albeit less prestigious, callings than Carnegie Mellon.