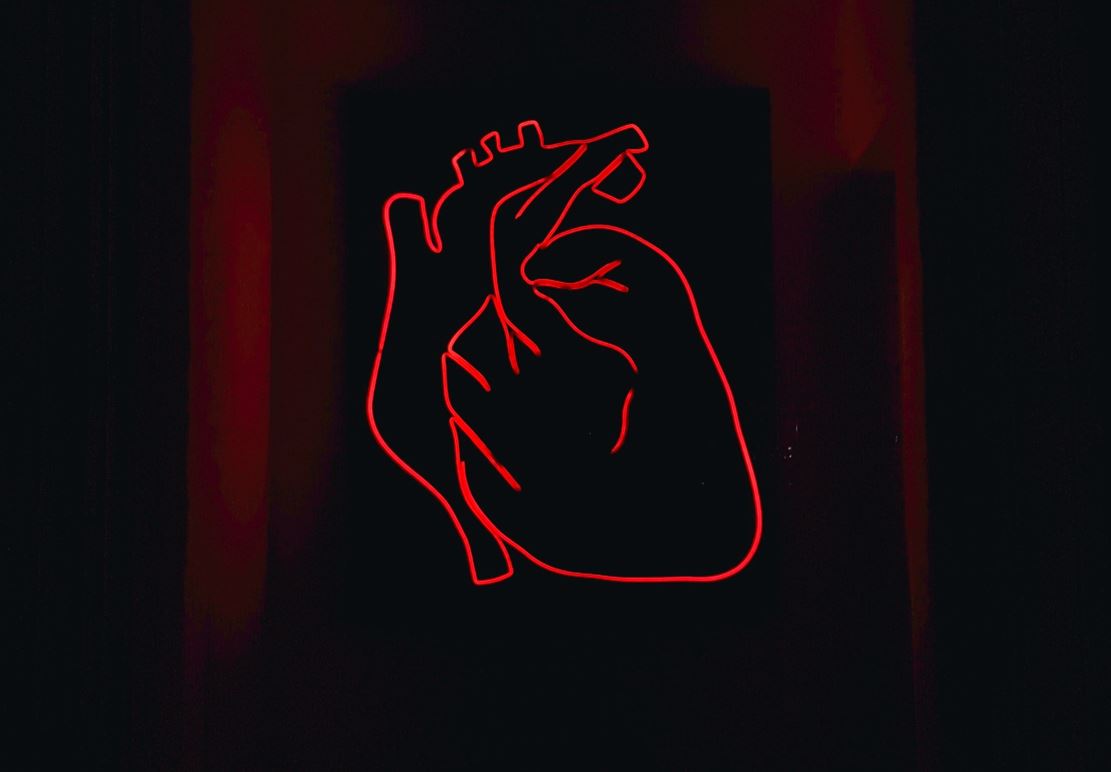 Bankers at Vontobel in Switzerland saw one of the worst possible things that can happen on a dealing floor – one of their colleagues suddenly died in the middle of the working day.  The bank isn’t speculating as to the cause in advance of an official postmortem, but people who were present suggest it was a male trader, in his mid-thirties, who died suddenly with symptoms that looked like a heart attack.

Vontobel have commented that “the colleague worked successfully in an environment with a normal workload”, suggesting that it’s as likely to be a horrible coincidence as to have any connection to banking.  The more usual pattern of investment banking heart attacks is that they hit a bit later in life – people develop patterns of unhealthy lifestyle and working habits, which build up cumulatively and start to cause problems in the mid- to late forties.

However, there has been more of a pattern in recent years of younger bankers having cardiac symptoms.  It’s not particularly clear why this might be the case, or whether there is anything specific to banking – there is a general trend of heart attack patients getting younger and younger, and bankers don’t actually seem to stand out from the population as a whole.  But doctors are seeing more men and women in their twenties and thirties with a condition called myocarditis – basically an inflammation of the heart muscles, often caused by viral infection and tending particularly to affect people whose immune systems had been weakened by tiredness and unhealthy living.

There’s also sheer bad luck.  Heart attacks can happen in healthy young people simply as a result of undiagnosed genetic conditions. This isn’t particularly common, but it happens a few times every year, often to athletes.  Sometimes one of the hardest things to accept is that terrible things happen with no real explanation.

Having said all this, and speaking generally, the doctors seem to be agreed that stress is one of biggest risk factors, after being overweight.  Stress isn’t necessarily just a matter of spending too many hours at work, but the environment of a modern investment bank can definitely grind you down, and leave you with the kind of constant sensation of fight-or-flight that damages your health and makes you vulnerable.  Corporate wellness policies might help a bit, but it would be unwise to rely on them for much.  Really, all we can do is try to look after ourselves.

Elsewhere, some JPMorgan bankers are complaining anonymously about a slightly Kafkaesque situation that’s come about as a result of the bank’s return-to-work policy.  A management dashboard has been set up to alert managers to the proportion of their staff who are swiping their cards at the door every day, so that attendance figures can be compared to the targets.  Because what gets measured gets managed, people are being strongly encouraged to attend (and to make sure they always swipe in) so that the overall targets are made.

However, although the bank officially encourages everyone to use time in the office efficiently and spend it on team meetings, brainstorming and “other interactions where contact is beneficial”, there are plenty of jobs in a modern investment bank where contact isn’t beneficial.  So (according to employees speaking to Business Insider on condition of anonymity), there are some bankers who had been working from home even before the pandemic, but who are now coming all the way, in order to sit in a private office physically separated from all their colleagues so that nobody can see the confidential information they’re working with.

It's apparently particularly hard on tech employees.  Some of them complain that they are being made to sit in the building during normal office hours even though their actual colleagues, the ones that they really work with, are several time zones away and are fast asleep while the all important card-swipes are being logged.

This might not be a general problem at JPM or any other bank – the stories might just be isolated anecdotes of managerial boneheadedness.  But the tone is set from the top, and when the overall corporate culture says that magical things happen when a few thousand people are crammed together in an office building, common sense can’t always be expected to prevail.

When your ESG past meets your MAGA present – former Bridgewater CEO David McCormick is currently “running for the U.S. Senate to fight the woke mob hijacking America’s future”.  His rivals for the Republican nomination have started asking questions about LinkedIn posts, staff events and awards from a few years ago, when he was regarded as an industry leader in diversity and inclusion, with a particular strength in “denouncing and eradicating structural bigotry around us” (VICE)

Could be a sign that the SPAC boom isn’t over yet, or could just be a sign that smaller firms are more forgiving.  After leaving Deutsche as one of the four bankers fired over an expenses claim for a strip club bill, Brandon Sun has been hired by Cohen & Co, with a bump up from Director to MD. (Bloomberg)

How do you pluck up the courage to fire Warren Buffet? Pension fund Calpers has said that it will vote for a proposal requiring Berkshire Hathaway to have an independent Chair of the board rather than allowing the Oracle to combine the role with being chief executive. (WSJ)

Former HSBC global head of forex trading Mark Johnson has returned to the UK from the USA … to serve out the rest of his jail sentence for wire fraud. Perhaps just as painfully, the only media outlet that took an interest was the local paper in his home town. (New Milton Advertiser and Lymington Times)

Bad luck for Shahzad Younas, who left Morgan Stanley’s equity portfolio trading team to start a dating app for single Muslims – an intellectual property court has decided that “Muzmatch” is too similar to “Match.com” (FT)

Photo by Alexandru Acea on Unsplash