The hedge fund that's developing its own programming language 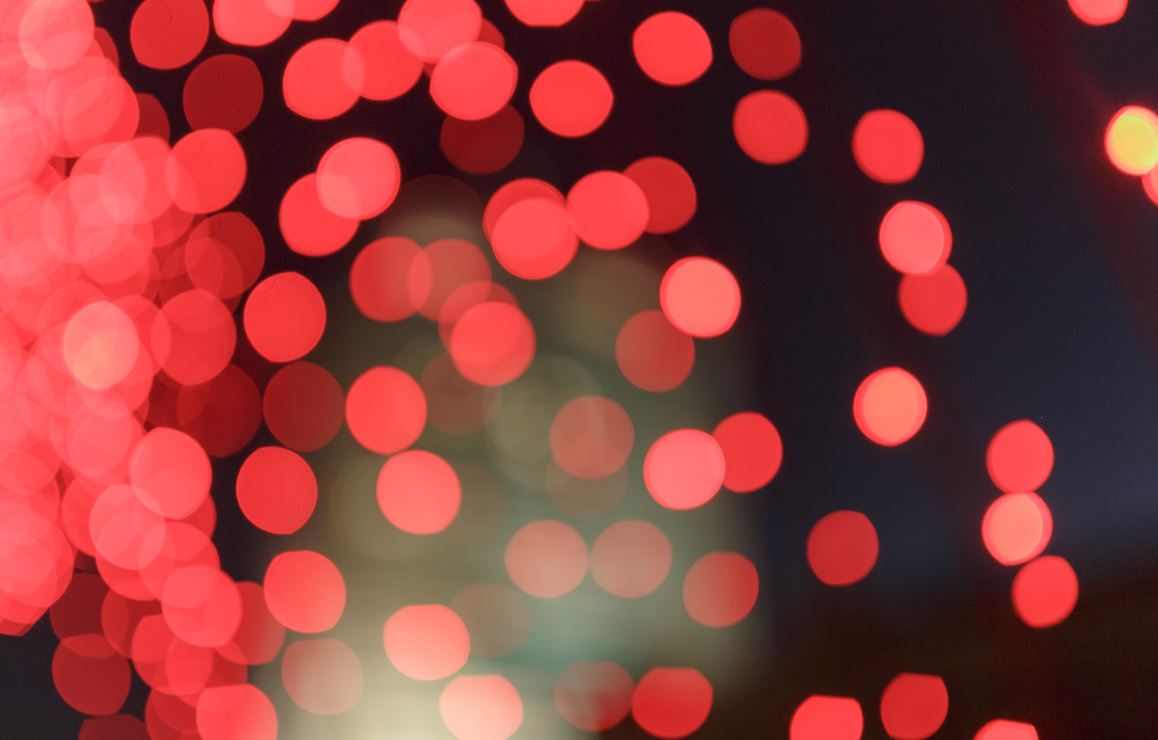 It's not just Goldman Sachs and Morgan Stanley. Long ago, investment banks had a tendency to develop their own programming languages to compensate for the perceived failings of languages in existence at the time. Now, it seems that hedge fund Bridgewater is doing the same.

In various job adverts for roles in its engineering business, Bridgewater refers to the importance of an internal language within its technology division. Technologists at Bridgewater work on "novel languages that enable the systemization of logic," says the fund's own website. A current opening for a senior software engineer talks about Bridgewater's "own financial language" that's used to "manipulate incoming data and express top secret investment logic."

What is this language? The name eludes us, but sources say it's dissimilar to Scala, the functional language that some say will get you the best technology jobs in financial services. "Bridgewater have been building their own language for a while now," says one headhunter, speaking anonymously. "It's a bit like Scala, but is better at manipulating incoming data and expressing investment logic."

Goldman Sachs also developed its own language, Slang, in the deep past, but has been phasing it out and switching to Python and Java. Morgan Stanley developed the A+ programming language over three decades ago. In both cases, the languages were developed to remedy deficiencies in languages available at the time -  in the absence of Python Slang underpinned SecDB, Goldman's risk and price platform. A+ was conceived by Arthur Whitney as an alternative to C++ and was an astonishment to those who encountered it. - "Utterly alien and incredibly powerful. - A single line could accomplish stuff that would take 50-100 lines of C++...," enthused one early adopter.

Bridgewater's own language powers its "investment logic engine". The fund claims to have an "unparalleled emphasis" on technology under Igor Tsyganskiy, the CTO it hired from Salesforce as head of investment technologies in 2015. It also employs David Ferrucci, the man behind IBM's Watson natural language processing system, as its director of applied AI.

Getting a job on the programming language team isn't easy. It employs fewer than 10 people, and Bridgewater says they're "elite engineers with backgrounds from research-heavy environments such as Google and MIT."

"You really need to have a PhD to get into the group," says the headhunter.

Last time we looked (in 2019), Bridgewater was paying 'investment engineer computer scientists' on H1B visas comparatively bald salaries of $116k. In 2021 salaries seemed to have increased to $139k. This doesn't include bonuses. Levels fyi puts total compensation for median software engineers at Bridgewater at $250k.

While working on the language for the investment logic engine might be one of the rarefied technology jobs in finance, it could also have disadvantages. - At Goldman Sachs, there were complaints that working too much on Slang left engineers unable to find jobs elsewhere. Bridgewater also comes with its own cultural oddities - some engineers complain of being 'dot-bombed' by colleagues, who continuously review them under Bridgewater's feedback system and award red dots to things they disagree with.

Photo by Tengyart on Unsplash