JPMorgan imposed a new notice period on its algo traders 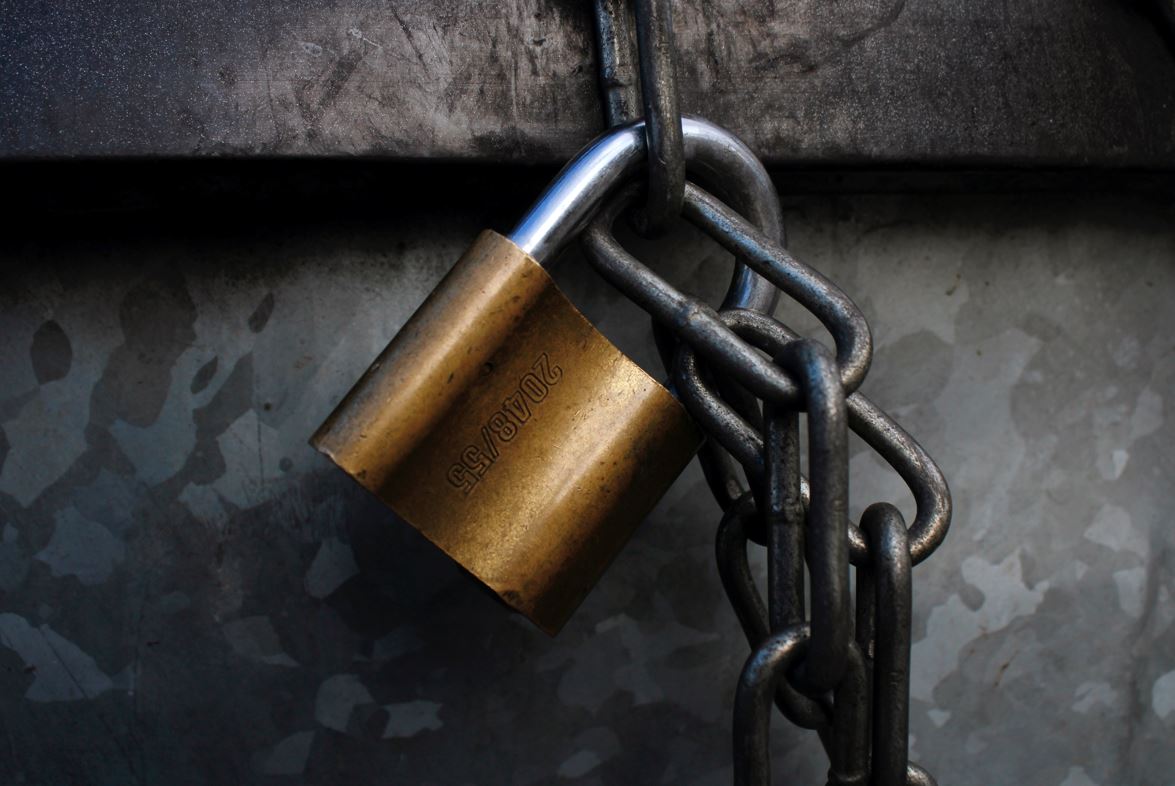 JPMorgan has imposed a new notice period on its algorithmic trading staff in an effort to retain talent in one of the hottest sectors of the market.

Sources say that associates and above in JPMorgan's algorithmic trading business are being compelled to sign up to a six-month notice period. The new notice periods are thought to apply to many traders, quants and developers in the bank's principal or agency trading businesses.

JPMorgan declined to comment on the move. It's understood to follow a similar change of policy at Goldman Sachs, although Goldman did not confirm whether its notice periods have also been lengthened.

The changes come as demand for algorithmic traders and developers has gone through the roof. Hedge funds like Balyasny are competing alongside market makers like Citadel Securities, Jane Street and Optiver for talent. Crypto market makers are also hiring the same sorts of people. One headhunter says the market for electronic trading talent has gone crazy: "Everyone that’s good enough is getting multiple offers – a lot of people are interviewing at different places."

While JPMorgan has increased its notice period to six months, hedge funds and electronic market makers typically impose notice periods of a year or more through aggressive non-competes.

Although JPM's six-month notice periods seem lax by comparison, the change doesn't seem popular at the bank, where people are apparently being told to sign-up if they want to receive their bonus, a salary rise or a promotion.

Photo by Roth Melinda on Unsplash