Flush with cash, crypto market makers are the new places to be 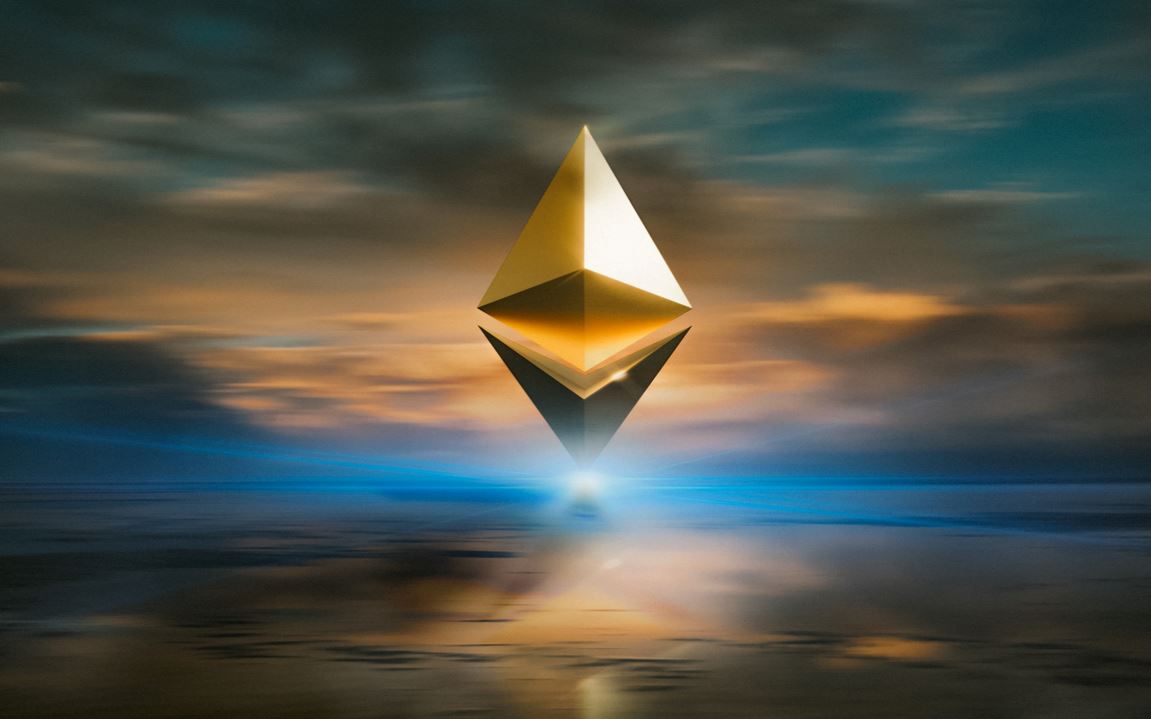 Forget hedge funds. Maybe even forget working for established electronic market makers like Jane Street and Citadel Securities. In the new world order, it's all about working for a crypto market making firm.

The crypto market-making ecosystem is diffuse, with different players in different markets. In London, Wintermute Trading is big, and B2C2 is growing, as is Enigma Securities. Globally, the leading players include GSR (hiring across the US, London and Singapore), Kraken, or Kairon Labs (based in Belgium), among others. Most are recruiting. The jobs can be very lucrative indeed.

"Nearly all these crypto market making firms have big pools of cash," says one headhunter in the area, talking on condition of anonymity. "They pay at least twice a year, and often monthly."

London-based B2C2 was founded by Maxime Boonen, a former associate swaps trader at Goldman Sachs, who left to set up the firm in 2015. It's just moved into a new London office and has hired 64 people this year, more than doubling the 56 employees it had 12 months ago. Many of its new hires have histories in investment banks, including Kento Yamazaki, a former OTC derivatives analyst at JPMorgan, who joined in Tokyo; or Tom Durrant, a former Morgan Stanley salesperson, Fenni Kang, a former Barclays quant trader, or Sukvinder Banwait, a former middle office analyst at Goldman Sachs - all of whom joined in London.

Historically, Mike Burton, a crypto headhunter at search firm Figtree, says plenty of the people joining the crypto market makers had no finance experience at all. "The vast majority of crypto traders at this stage have evolved in their own ecosystem from highly, highly technical academic backgrounds and the AI/ ML developer groups," says Burton."Don’t forget this generation of crypto believers have a set of beliefs that are often inconsistent with working for the banks."

This is changing as crypto market makers expand. "Increasingly we are seeing crypto firms prepared to hire people with no specific crypto sales or trading experience but who are prepared to cross the divide from tradfi," Burton adds. "In many cases they will have a very derivative focus whether in FX, commodities or equities.  Less so from the rates space where duration is so relevant -  but as long as they have privately gone down the crypto rabbit hole they could be a fit.  It’s more about being a believer. "

Sniffing an opportunity, headhunters are flocking to the sector. Toby Hill, a crypto recruiter at Selby Jennings, says demand for people who can work on crypto trading algorithms is growing at an "unrealistically rapid pace," as hedge fund and electronic market makers also push into the asset class.  Many are asking for three years' validated track record, says Hill - although this unrealistic given the shortage of candidates fulfilling this criteria.

Crypto trading isn't about risk taking. Burton says the crypto market makers are fundamentally risk averse, and that it's all about arbitrage. "For a lot of crypto market makers taking any kind of significant directional risk isn’t their game," he says. "They have very high quality algo models that allow them to arbitrage  between venues and time zones and the basis trade with futures. In a super volatile asset class with a huge amount of liquidity in private wallets that enter and exit the mainstream exchanges and OTC traders you can’t be too directionally exposed. “

Photo by Zoltan Tasi on Unsplash