Morning Coffee: The unexpected new best bank to work for in Europe. The profitable business of saying boring things to bankers 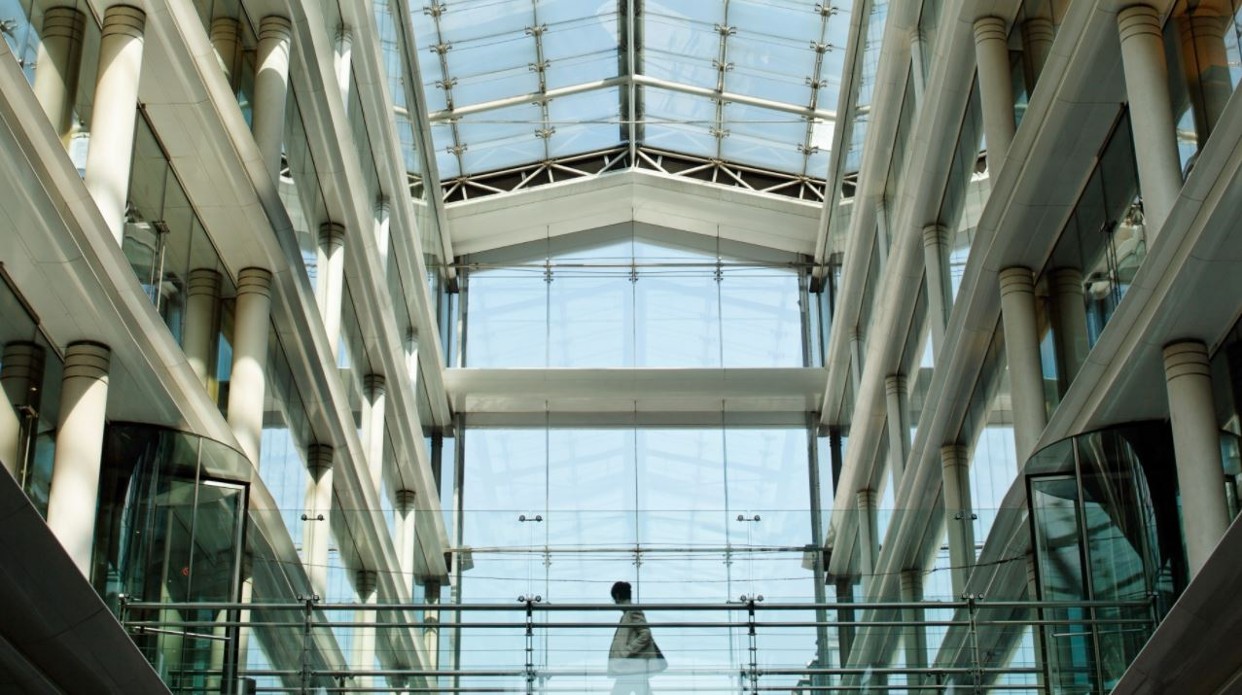 For as long as all but the oldest bankers can remember, there have been three European challengers to the US bulge bracket in the equities business – the two big Swiss banks and Deutsche Bank.  And all three of them have, at one point or another, had serious setbacks which have allowed the gap to widen between them and Wall Street.  But more recently, it’s begun to look like this might be changing.  Under Jes Staley, Barclays had begun challenging for more top-five slots in league tables.  And now we’re seeing the emergence of an unlikely new power – BNP Paribas.

It’s particularly interesting, because the way in which BNP has built up its equities business since 2019 seems to demonstrate that the French national champion might have the key characteristic for anyone with ambitions in the investment banking industry – the willingness to endure pain.  Equities are cyclical and volatile; you can make a lot of money out of them, but you can’t make it in the smooth and predictable way which makes investors happy and gives chief executives an easy ride at every results meeting.

BNPP knows this fact as well as anyone, of course – only last year, their equity derivatives business delivered some nauseating losses during the extreme market volatility at the start of the pandemic.  They stuck it out, however, and were rewarded with extremely strong performance over the subsequent eighteen months.

This willingness to take the rough with the smooth has now seen them build up a prime brokerage business capable of challenging the top players.  They’ve built it by acquiring franchises from other players who decided that they couldn’t bear the volatility; after originally acquiring the Deutsche Bank prime services operation in 2019, they’re now getting ready to transfer Credit Suisse’s clients after it got out of the industry in the wake of the Archegos losses.

This looks like something close to a “last man standing” strategy.  It’s doubtful that there is room for more than one European player in global equities – the domestic market is so much smaller than the North American one.  But BNPP are betting that there is room for exactly one, and reasoning that if they can hold on while others drop out, that will be them.  According to Olivier Osty, the head of trading, “Our asset management and hedge fund clients tell us every day that they need a strong European financing counterpart to diversify their reliance on U.S. banks”.

In order to make this sort of strategy work, you need to be absolutely sure you can see it through – plenty of CEOs have tried and failed in Europe.  But BNPP has a lot of advantages – it’s got a strong capital base, a basically profitable retail franchise and good relationships with its local government and regulators.  Like a “sleeping giant” sports club that has spent years in the wilderness, they might be getting ready to hire some new star players and make a challenge for the trophies.

Elsewhere, how does £2,400 ($3,200) for an hour’s work sound?  According to the UK Parliament’s register of interests, that’s the average rate charged by politicians to make speeches to financial companies.  The true hourly rate might even be a bit better than that.  According to researchers from Financial News, nine members of Parliament declared £270,720 of revenue from sixteen speaking engagements in the year to mid-November, claiming that this reflected 113 hours of work.

While it’s possible that the average politician puts in just over seven hours total preparation time for every speech, we would guess that if so, the effort is wasted on the audience of bankers. Most of the time, the audience is made up of ambitious VPs who just file into the auditorium in order to be seen by their boss taking an interest in the “seminar series”, then spend an hour texting their clients or playing Candy Crush.

The politicians’ speaking earnings has apparently doubled since 2018, showing once more that rising revenues for the investment banks end up meaning better pay for everyone in any occupation that’s even tenuously connected to the industry.  Looking at the prices charged by professional comedians, however, it feels like the bankers might be able to get a bit more entertainment for the money if they spent more wisely.

The sheriff’s back in town?  Citi’s king of municipal bond underwriting is Mario Carrasco, the head of SouthWest public finance.  He’s a native of San Antonio, Texas, and now that Citi believes that it’s managed to sort out its local political difficulties (the firm had “legislative issues” with a state law that came into effect penalizing banks which had policies against the firearms industry), it’s his job to get them back to their historic position as number one muni bond house in the Lone Star State. (Bloomberg)

Sometimes it’s difficult to untangle yourself from a former job; due to “certain ongoing commitments” from his time as President and CEO of TIAA, Roger Ferguson is not going to be able to take up his post as vice-chair of Apollo. (FT)

Although the regulatory environment doesn’t look particularly favourable, crypto firm Circle, sponsors of the stablecoin of that name, are trying to grow faster.  They’re now opening up an Asian office in Singapore, with plans to launch a yen product and start a VC arm. (Bloomberg)

If you are ever unfortunate enough to find out that you share a name with a serial killer or adult movie star and think this might affect your career prospects, there’s a whole murky industry dedicated to “reputation management” which will help you out. (FT Alphaville)

Once upon a time, “if I had a million dollars” was a dream of f-you money and retirement.  These days, the safe drawdown from an investment pot of that size is only a bit more than $30,000 a year. (Bloomberg)

A perfect example of how financial markets language changes with context; the same glass extension on Bill Ackman’s roof is either “as minimal as it could possibly be” or “a temple for a titan”, depending on whether you’re on the buy side or the sell side. (Guardian)