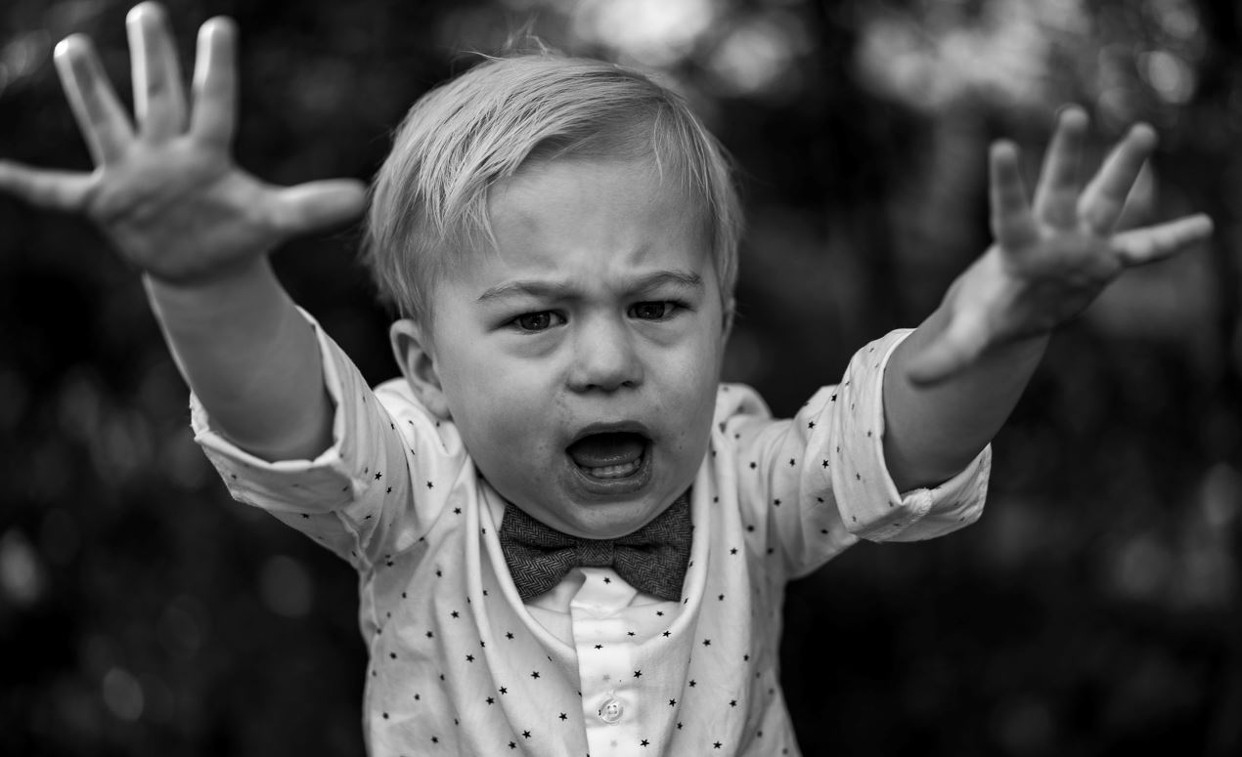 November is a strange time to be talking about people leaving jobs in the banking industry, simply because of the operation of the compensation calendar.  The banking labour market still operates in the closing months of the year, but generally people are reluctant to leave behind the bonus they’ve been earning all year, and hiring companies are equally reluctant to buy them out and effectively pay for work they didn’t benefit from.  So the fact that the “Great Resignation” phenomenon seems to be hitting Wall Street right now is certainly unusual.

It’s been particularly noticeable because even major franchises at top-three banks have been having problems holding on to staff; JP Morgan’s equity derivatives team in New York has been seeing the sort of turnover you usually associate with a European bank going through a restructuring.  It seems like there’s a perfect storm of different factors, all hitting the hiring market at the same time.  At the time of writing, two of the top three posts on Wall Street Confessions are about people resigning.

The first factor is that the normal reluctance to pay big guaranteed bonuses late in the year doesn’t seem to be as strong at the moment.  According to Bloomberg, one recruiter has said that he’s “never seen so many eight-figure hiring packages”.  Mike Karp of Options Group has also seen “unfilled jobs where the bids just kept going higher and higher”.

This is an interesting insight into the psychology of top management at the moment – comments about the outlook made in press releases and at investor days have generally been guarded, but nobody starts outbidding a ten million dollar offer unless they’re confident about the future.  It also seems that the buy side is driving the poaching cycle at least as much as the sell side.

There also appears to be a genuine net loss of top talent to the industry.  One consequence of the pandemic bull market seems to be that a lot of bankers might have reached their “FIRE Number” (financially independent, retire early) a lot sooner than they might have expected.  A period of working from home might have given fifty-five year old MDs a sudden sense of perspective, and the first few commutes after Labor Day might have set them thinking about whether they really needed to carry on.  Even some younger bankers have left the industry after having invested in the right cryptocoins.

The trouble for the banks is that the cycle of resignation, recruitment and remuneration tends to feed on itself when the industry is short-staffed in aggregate.  It’s sometimes possible to fill gaps with internal promotions, particularly at the big houses – that’s what JPM seems to have done on its equity derivatives desk. But when people are getting such big rewards for moving banks, it creates a sort of FOMO effect among employees who might otherwise have stayed loyal.  Everyone starts taking recruiters’ calls, if only to get an idea of their own market value.  After the best part of a decade of peace, it seems like the “War For Talent” has broken out again.

Elsewhere, JP Morgan has been doing its own poaching, recruiting Neven Graillat from BNP Paribas to be the MD in charge of a new Global Markets Sustainability Centre in its Paris office.  Although this sounds like a slightly grandly-titled think tank, it’s actually a structured products team; Neven will be reporting to Rui Fernandes and Masi Yamada, the global heads of investor structuring.

The idea is that investors increasingly want financial products with an ESG angle to them, and that this is turning into a big enough market to support specialists who are able to work across asset classes to slice and dice exactly the combination of risks and rewards they need.  Apparently Graillat’s job is going to be to “channel and manage the overwhelming global interest in this area”.  European banks had been looking like they were aiming to take the lead in sustainable finance, but it seems that the bulge bracket are able to pay up to catch up.

What’s the best kind of “hiring spree”?  A “very aggressive” one!  Credit Suisse has hired 13 MDs in the USA this year and eight in Europe.  It’s also made a lot of promotions, as it attempts to rebuild the franchise after all the departures in the wake of the Archegos scandal. (Financial News)

CS is also looking for a “head of wellbeing” to develop a wellbeing services strategy for the group.  This might actually be a bit more substantial plan than the usual mix of mindfulness podcasts and gym membership benefits.  Antonio Horta-Osorio is known for taking employee welfare quite seriously after his own burnout in a previous job. (Finews)

One of the most awkward things in banking – and the source of numerous compliance headaches – is when two units of the same bank end up on different sides in a deal.  Brigade Capital and Lazard seem to have decided that the potential conflicts between distressed debt investment and debt restructuring advisory are sufficiently great to be a dealbreaker and called off their planned acquisition. (Bloomberg)

Gina Farran found that the life of an investment banking associate for Goldman Sachs in London was so high-pressured that it was becoming impossible for her to find time to spend two and a half hours in a salon every week getting her hair and nails done.  So she quit banking to set up a startup selling sustainable gel manicures. (Business Insider)

Jes Staley is beginning his fight back against the regulators, having hired one of the most well-known (and expensive) lawyers in Britain (The Times)

Congratulations to Elena Moya, head of EMEA content at PIMCO, whose novel “La otra orilla”, about a woman who builds Spain’s biggest business empire in the gastronomic Delta del Ebro region has been published this week. (LinkedIn)

Company ski trips are always a popular place to destroy your career – a partner at EY is the latest to resign after spending an afternoon making impossibly crude comments to one of the trainees. (Daily Telegraph)

Photo by Zachary Kadolph on Unsplash