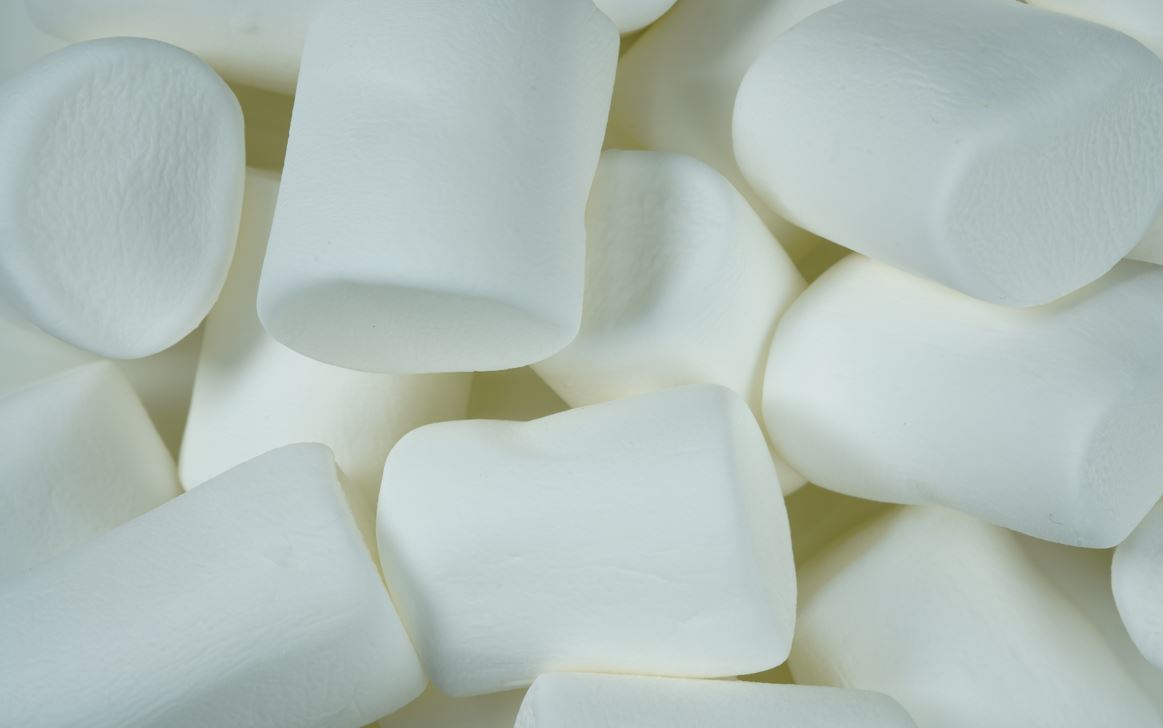 If you're someone who likes career security, the traditional banking sector may not be the best place to work now. - 100,000 banking jobs will disappear in a great purge in the next five years, according to the prognostications of veteran banking analyst Mike Mayo. For those in any doubt as to the severity of the situation, Mayo says it will be, "The biggest headcount reduction in U.S. banking history.”

While banks prepare to trim headcount, however, fintechs are hiring. And within fintech, one category in particular is expanding: insurtech, which deals with the automation of the insurance industry. A June 2021 report from Dealroom.io found that the insurtech sector has been comparatively underinvested in historically, but that the venture capital industry is now making amends. - Globally, insurtech investment is up 4.1x since 2016, compared to just 1.4x for the fintech sector as a whole.

One of the fintechs benefitting from this rush of cash is Marshmallow, a car insurance provider that counts as one of Britain's fintech unicorns after announcing $85m in series B fundraising in September that valued the company at $1.25bn. Co-founded by a handful of people who briefly tried working in traditional finance and then moved on, it's now in the process of some enormous hiring.

Marshmallow employs around 150 people currently, but intends to hire another 400 in the coming two years as it enters a new phase of "growth and development" according to a company spokesperson. The new hires will be for all areas of the business, and won't necessarily have a finance background. - Recent senior recruits have come from Moonpig and Dyson.

Marshmallow's founders have, however, done their time in finance- however short. In the distance past, 29-year-old co-founder Alexander Kent-Braham, spent a year working as analyst for Quality Capital Management, a Surrey-based systematic hedge fund. His twin brother and co-founder Oliver Kent-Braham spent six months working in leveraged finance for Investec. Another co-founder, David Goaté, spent under a year working in engineering for IG, the online trading platform.

The Kent-Brahams are of black heritage and have a Jamaican father and British mother. They also come from a comparatively privileged background and attended Reed's boarding school in Cobham, Surrey, where Tim Henman was a pupil. Having initially pursued a career in professional tennis, the two attended the University of the West of England in Bristol before founding Marshmallow in 2017. Four years later, their decisions not to stick around in the traditional finance industry appear to have been vindicated.

Photo by FLY:D on Unsplash