by Hami Akenzua 6 days ago 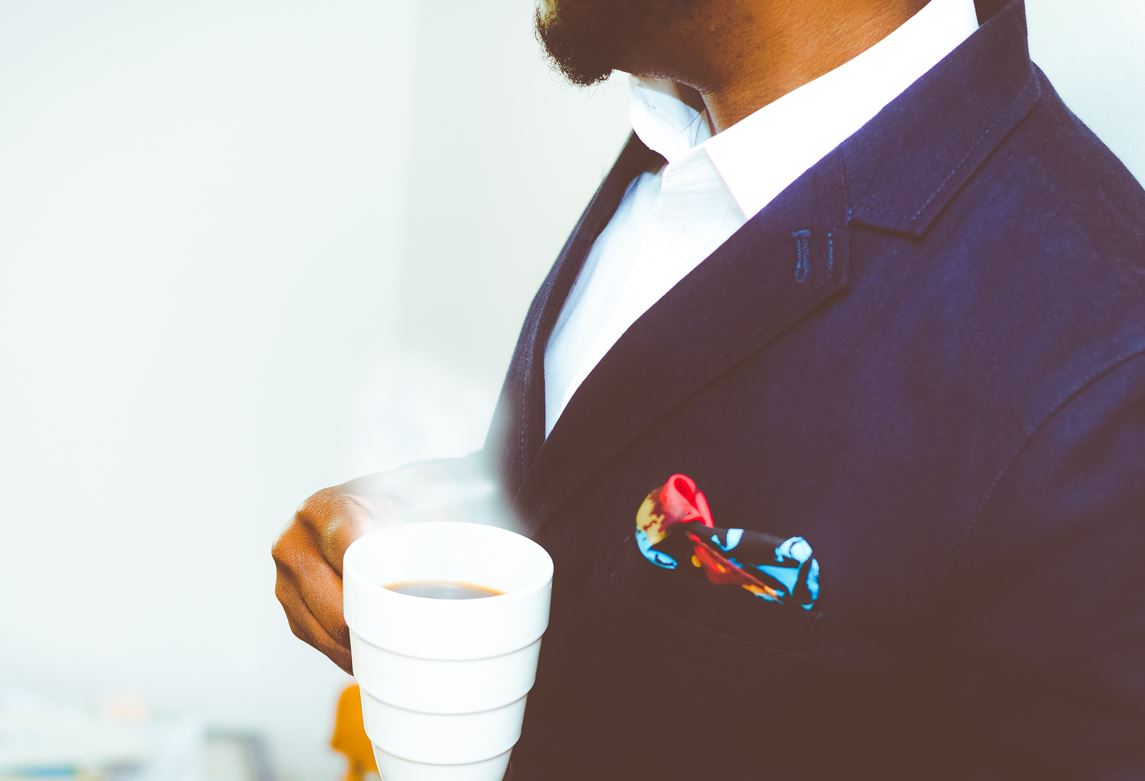 I spent most of my career as a trader at a major U.S. investment bank. I am black. Now that I'm on the outside of the industry, I want to share my observations about the real cause of the ethnicity gap on trading floors.

This is not an easy issue to get to grips with. The more time you spend time considering it, the more complex it becomes. It's about individuals, and individuals are difficult to categorize. - You might be a black woman, but if you're a black woman from a disadvantaged background, your experience will be different to the black female candidate from a leading public school. Solutions need to be built for individuals.

At the boardroom level, banks absolutely want to address this. But banks are decentralized institutions: the board isn't doing the hiring, the individual desks are. And at the individual desk level you'll usually find a vice president (VP) who's on the way to becoming a managing director (MD) and who wants to make the right hiring decisions. No one wants to get hiring wrong, because making the wrong hire is incredibly painful - and even more so if they're a minority.

Paradoxically, therefore, the pressure to hire minority candidates can have the opposite result to the one intended: you know that you may be unable to fire them if they're not performing, and therefore you're less willing to recruit them in the first place. It's the source of a lot of anxiety and stress.

What usually happens is that a black candidate comes along and is interviewed by the associate, by the vice president and maybe the managing director. The candidate does ok, but there are one or two question marks. The feedback is typically that they're liked but not a "fit", and so they don't progress.

Black candidates often aren't seen as a fit as a result of human nature. When you interview someone, you're essentially searching for a point of commonality with that person so that you can begin on a bonding journey. But when you're a trader or a banker interviewing a minority candidate, these points of commonality are fewer. The trader will typically have attended an elite university in the UK, the U.S. or Europe, the candidate is a second generation guy from Cameroon who went to a comprehensive school in Essex. They have little in common.

It can be tempting to hire minority candidates irrespective of their performance at interview. But if average or mediocre candidates from diverse backgrounds are hired as a result of pressure to meet diversity targets, they won't succeed and the process of trying to manage them is agonizing. I've seen this too: there's a sense among colleagues that they've been given preferential treatment, and it perpetuates the feeling that minority candidates are not that good.

How can banks avoid this? Instead of waiting for the new batch of minority candidates to swim upstream and make it through to the graduate recruitment programs, we need to start nurturing them at an earlier stage. We need to find the talented black and mixed race candidates at school and college, to unearth who's genuinely interested in finance and to start mentoring them before they've even begun at university.

Banks need to invest a lot more money in this upstream hiring and to start thinking like football clubs when it comes to nurturing junior talent. - They need to be going after the talented 14, 15, 16-year-olds with coaching and bursaries. It's about turbocharging mentorship.

I hope banks are listening. I worked in the industry for decades and I understand how things work. I also understand what's required for meaningful change.

Photo by Adeolu Eletu on Unsplash