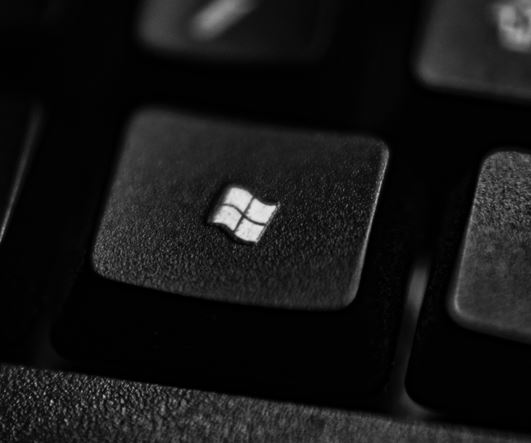 One of Goldman Sachs' leading AI researchers in Europe has left for Microsoft. He appears to have been swayed by the technology firm's work from home policy.

Luciano Del Corro has left Goldman's Frankfurt office and is joining Microsoft. He's joining the research lab in Redmond, Washington but will be working from his home country of Argentina.

Del Corro left Goldman in September, according to his LinkedIn profile. He joined the firm as an executive director in January 2019 and was a lead senior AI research scientist at Goldman in Frankfurt, where he worked on information extraction and natural language processing (NLP) in the legal and finance domains. He arrived at Microsoft's Redmond office this month.

Del Corro, who has an MSc in computing science from Imperial College London and a PhD focused on Information Extraction and Natural Language Understanding from the Max Planck Institute for Informatics in Munich and the University of Saarlandes, was at Goldman for less than three years.

Microsoft's managing director of research Johannes Gehrke, a Cornell graduate and the CTO and head of machine learning for the Intelligent Communications and Conversations Cloud at Microsoft. The Redmond research center works on complex challenges in "computing, healthcare, economics, and the environment."

Del Corro's move looks like a warning for banks which are generally expecting technologists to return to the office for at least part of the week. Microsoft, by comparison, has told employees that working from home is the new normal and that some roles can be WFH permanently.

Photo by Nothing Ahead from Pexels