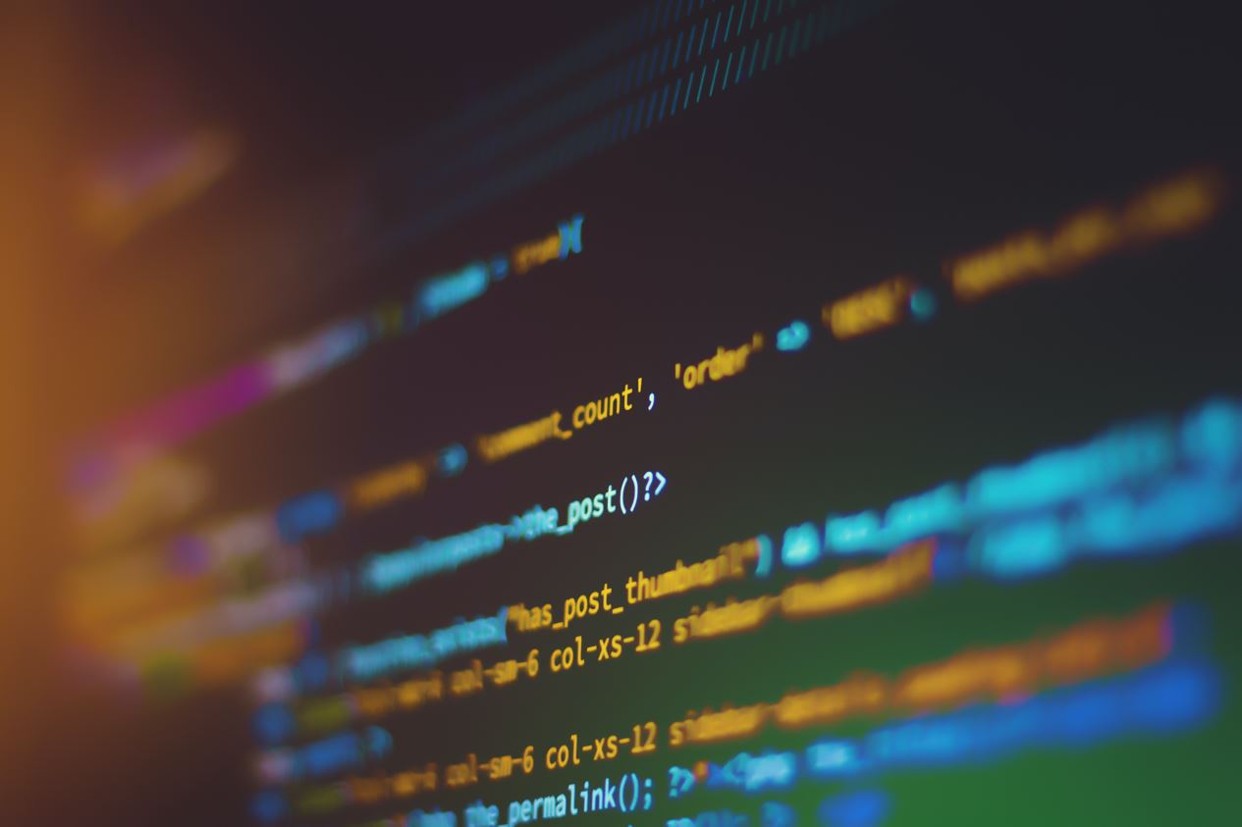 The merry-go-round within the senior ranks of Singapore data science is showing no signs of abating. The latest mover is Chao Xie, who’s joined GIC as principal data scientist, according to his LinkedIn profile.

Xie previously spent a year as chief data scientist at medical startup Lucence. Before that, he was head of data at AirAsia for a similar period.

GIC has been restructuring its data science operations to integrate the team more closely into its business and investment processes, following the appointment of BlackRock’s Sybor Wang as head of data science last November, according to Asian Investor.

The sovereign wealth fund is also hiring more broadly across data functions. It has several data-focused roles on its careers website, including for a frontend developer in its data strategy group. The unit focuses on “driving enterprise wide data strategy initiatives, including data strategy roadmaps for GIC data ingestion and curation, data governance and engineering”, according to GIC’s website.

Banks want data professionals too, and skill shortages are starting to bite. DBS has 49 Singapore-based vacancies within its “analytics” job category, which covers all data roles. Pay rises are typically in the 25% to 30% range, but can go as high as 50%.

Photo by Shahadat Rahman on Unsplash