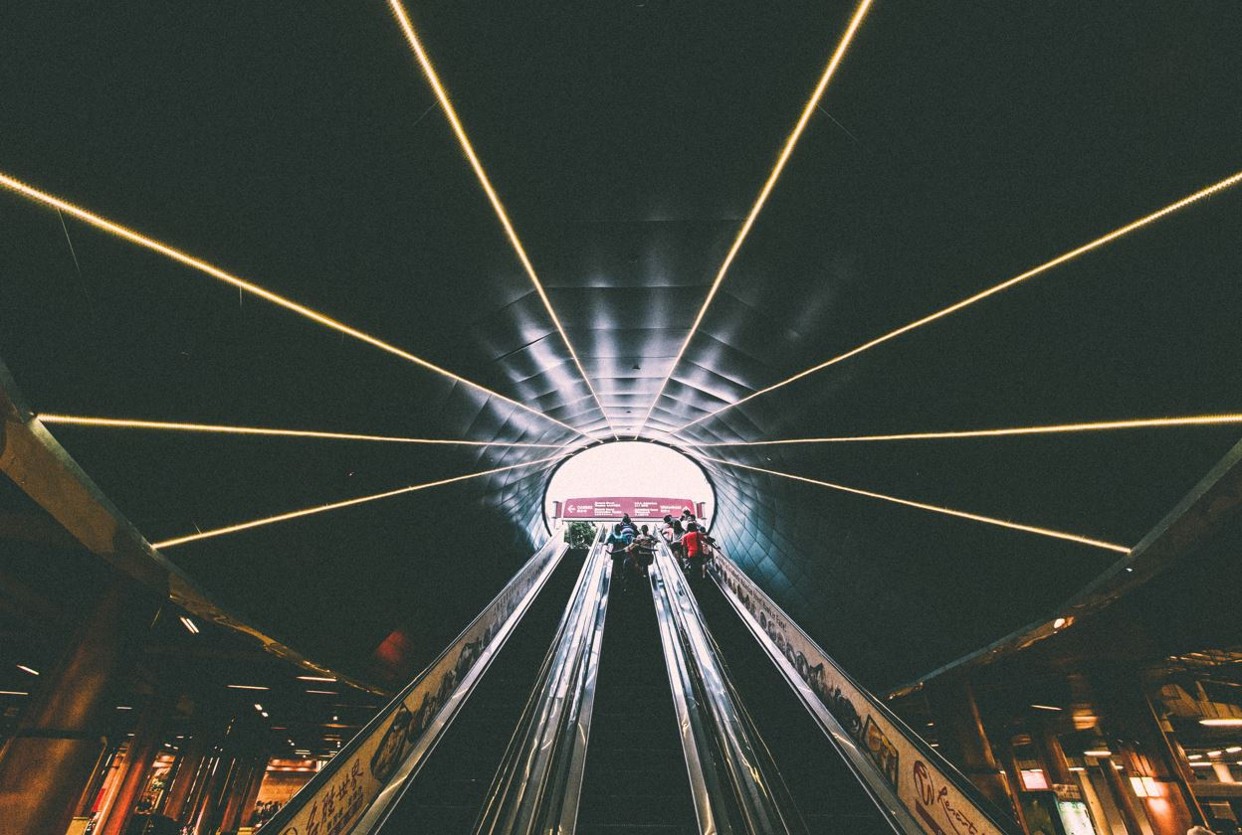 Another top data scientist has departed from a Singaporean bank. Xiangang Cheng left DBS last month and has now joined FWD Insurance in Singapore as head of data science, according to his LinkedIn profile.

He spent three and a half years at DBS leading data science projects for its treasury and markets, and institutional banking divisions.

Cheng, who has a PhD in Computer Engineering from Nanyang Technological University, worked for Citi from 2012 to 2018, latterly as a lead data scientist.

As we reported last week, Ken Wong, the man who built OCBC’s artificial intelligence lab from scratch, has joined Visa as head of data science for Asia Pacific.

Cheng is joining FWD, the Hong Kong-based insurer backed by tycoon Richard Li Tzar-kai as it reportedly plans to raise up to US$3bn from a US initial public offering, possibly later this month.

FWD is building its data team in Singapore. Among 26 local vacancies, it has openings for a director of group data strategy and governance, a data scientist, and an assistant manager for data management.

Photo by Alex wong on Unsplash