Chinese banks with big bonuses are hiring in Singapore 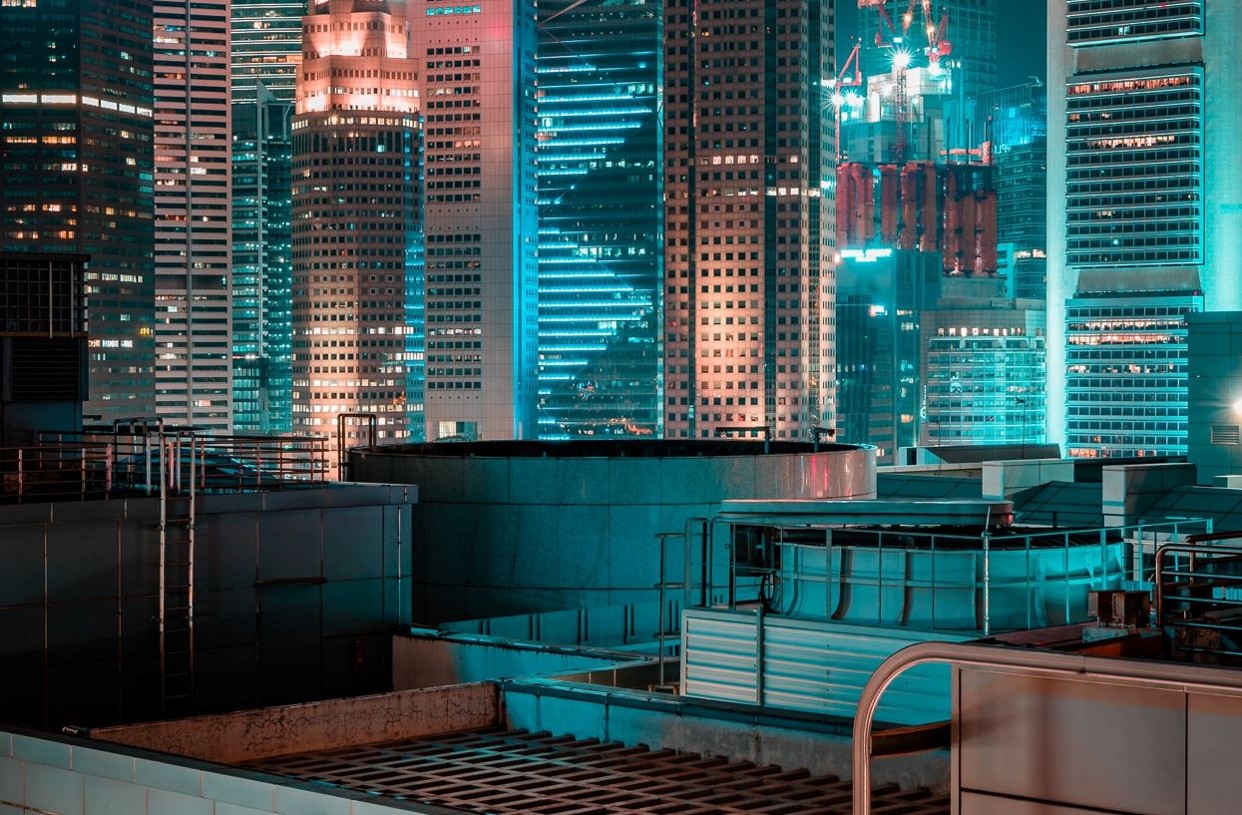 Chinese banks are expected to step up their front-office recruitment in Singapore to tap surging levels of deal-making in Southeast Asia and the expansion of mainland companies in that region.

Haitong isn’t alone. Other Chinese banks – from BOCI to CITIC – are expected to add to their Singapore-based revenue-generating headcount over the next six to 12 months, say headhunters.

CICC, for example, has four front-office jobs on offer, three of them in FICC sales. Among 12 vacancies in Singapore, CLSA has two associate-level IB openings covering both ECM and M&A. It’s also hiring a commodities trader and a senior sales trader.

Chinese banks started to increase their Singapore hiring towards the start of the pandemic in an opportunistic bid to poach bankers and traders from Western firms.

“We’ve seen relatively aggressive hiring from Chinese banks. When Covid hit, some US/European banks had to restructure. Chinese banks decided to double down on hiring in anticipation that China would be the first to recover from the pandemic. In addition, bankers from US/European banks who previously wouldn’t have considered Chinese banks became more open to moving,” says Bryan Law, a principal consultant at Selby Jennings in Singapore.

These days hiring is driven by growth opportunities. “Singapore is a key gateway to other markets and fintech hubs in Southeast Asia/South Asia, and is well-placed for Chinese banks to grow their footprint in the region, which further contributes to healthy recruitment activity,” says Deepika Devarajan, business manager banking, financial services, at Hays

Investment banking deal making is surging in Southeast Asia this year. The region has become a hotspot for the expansion of Chinese tech companies, including Alibaba, ByteDance and Tencent. Deals involving Chinese companies surged by 55% in H1 to record their best start to the year since 2018. Chinese banks took four of the top five spots in the advisory rankings (any China involvement) for the first half, according to Refinitiv.

While Chinese banks have increased pay this year, their base salaries still lag those of international firms. Bonus levels, however, have traditionally been strong. “Joining a Chinese bank can be viewed as a first-mover advantage: if you’re able to succeed, you can potentially have the opportunity to lead a team and get rewarded accordingly,” says Law. “The top Chinese investment banks are becoming more competitive on a total compensation perspective through providing high bonuses,” he adds.

Photo by Shawnn Tan on Unsplash