Morning Coffee: Top banker’s kids are harassing him about meme stocks. UBS wants the $6.3bn banker to stay well beyond his prime 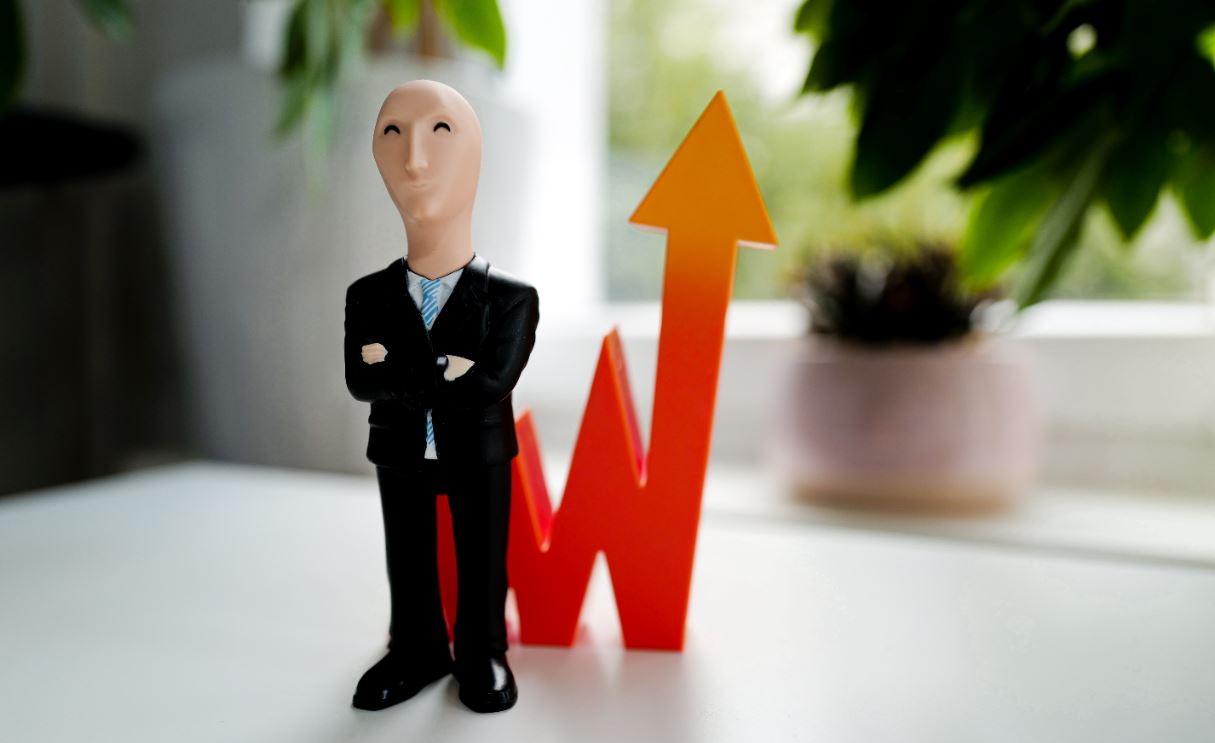 It happens in every market cycle – a bull market can never be complete before seasoned bankers have found themselves wishing they’d followed their kids’ stock tips.  Ken Moelis has, apparently, recently been on the receiving end of this curiously proud yet humbling experience.  Apparently Jordan, Corey and Adam have been sending him messages about meme stocks like Gamestop and AMC.  There seems to have been a bit of FOMO on the family WhatsApp, with Ken saying that Wall Street is “missing out on the social aspect”.

The Moelis boys are not exactly wisecracking teenagers; they are principals in a hedge fund, a VC firm and a fintech respectively.  But they have the main characteristic which makes young people’s stock recommendations outperform at this point in the cycle – they haven’t been through The Fear.  When Lehman Brothers collapsed, the oldest of them was a summer intern and the youngest was doing a bit of tennis coaching while at high school.

"You know and I know that one day the orchestra will stop playing and the wind will rattle through the broken windowpanes, and the anticipation of this freezes us. We are too old for this market. The best players in this kind of market have not passed their twenty-ninth birthday."

This was true of computer leasing stocks in the 1960s, dot coms in the 1990s and meme stocks today.  It’s also potentially true of crypto-assets, where Moelis has been hauling out another cliché which might sound familiar – “It’s like the gold rush of 1848, a lot of people didn’t know if there was gold in the ground, but Levi’s made a business selling jeans”.  Although he’s not necessarily investing his own money in bitcoin, Moelis & Co as an institution is “focused on having the expertise”, because “it’s a big market, there’s a lot of capital in there, there’s a lot of projects”.

We haven’t reached the final stages of the bull market story, though.  The last stage is when the grown-ups finally lose patience and start believing in the new paradigm.  That’s the point at which the last investors have bought in and the market has nowhere to go but down.  But for the present, Ken Moelis is still warning that “You’re in a global craps game … 70 to 80% of the people, they know they’re having fun and know they’re going to lose their money, and accept it. There is somebody who’s going to lose their mortgage”.

If he ever starts saying anything different, you’ll know it’s time to sell.

Elsewhere – but perhaps on a similar theme, Drew Freides of UBS is currently 53, old enough to have seen a market cycle or two.  But he’s just signed a contract to stay at the firm at least until he’s 70, and to remain as a mentor to younger wealth managers afterward.

As one might expect, he has a somewhat longer term orientation than the average /WallStreetBets redditor.  The clients of his “Freides-Kanigher-Westerman Group” within the US private banking operation are CEOs and family offices who say things like “never forget – you can no longer make me rich, but you can make me poor”.  Deprived of the visceral thrill of trading Dogecoin, Mr Freides has to get his excitement by winning high-performance yacht races.

It seems like an enviable life, to be honest, and the long term contract is a rarity in the usually chaotic labour market of US wirehouse brokerage.  But … people change a lot over the course of two decades?  According to researchers working for Vanguard, Fidelity and Schwab, the single biggest financial risk to the baby boom generation right now may be their own cognitive decline.  Some firms are monitoring their clients’ difficulty in coping with logging in to the website, to see if it might give early warning that an intervention might be needed.  If it’s going to lock in senior bankers for contracts as long as this one, UBS might feel it needs to occasionally ask them important investing questions like “what’s the date?”, “who’s President?” and “can you count backwards from 100 in sevens?”

Carter Clark Page has joined Two Sigma as Head of Data Engineering, from a Director of Engineering role with 100 reports at Google.  As well as showing that quant Wall Street can still compete with big tech, this move suggests that alt-data, the big hiring trend of a couple of years ago, is still a hot job for the right people. (Business Insider)

“The strategy worked until it didn’t … but it worked”.  If you’re a former employee of Archegos Capital looking to raise money for a new fund, you can either go “Bill Who?” or lean into it.  Jensen Ko and Sterling Clay are apparently choosing the second.  Let’s see if they get any LinkedIn endorsements from recently fired prime brokers. (New York Post)

Shivraj Bassi was experiencing “a feeling of dread [which] would manifest itself consistently around 3pm on a Sunday” while he was working in FICC at Goldman Sachs.  Now he’s created a wellbeing and nutrition brand and feels “a healthier kind of fear”. (Guardian)

Trevor Burgess, CEO of fintech Neptune Flood, claims that being the first openly gay MD at Morgan Stanley in the late 1990s was “just incredible nastiness” at times; the company isn’t commenting. (CNBC)

Mario Draghi has restructured the management of a state-owned Italian bank, and a former Andrea Orcel colleague has left his role there to go back to Bank of America.  Feels like European FIG bankers could be in demand? (Bloomberg)

The FBI launched a secret messaging app, marketing it to the organized crime community (how do you even do that?) and so far have made 800 arrests of its users based on the evidence they have helpfully provided.  Financial regulators haven’t pulled this trick yet, but they might.  (WSJ)

Photo by Gilly on Unsplash