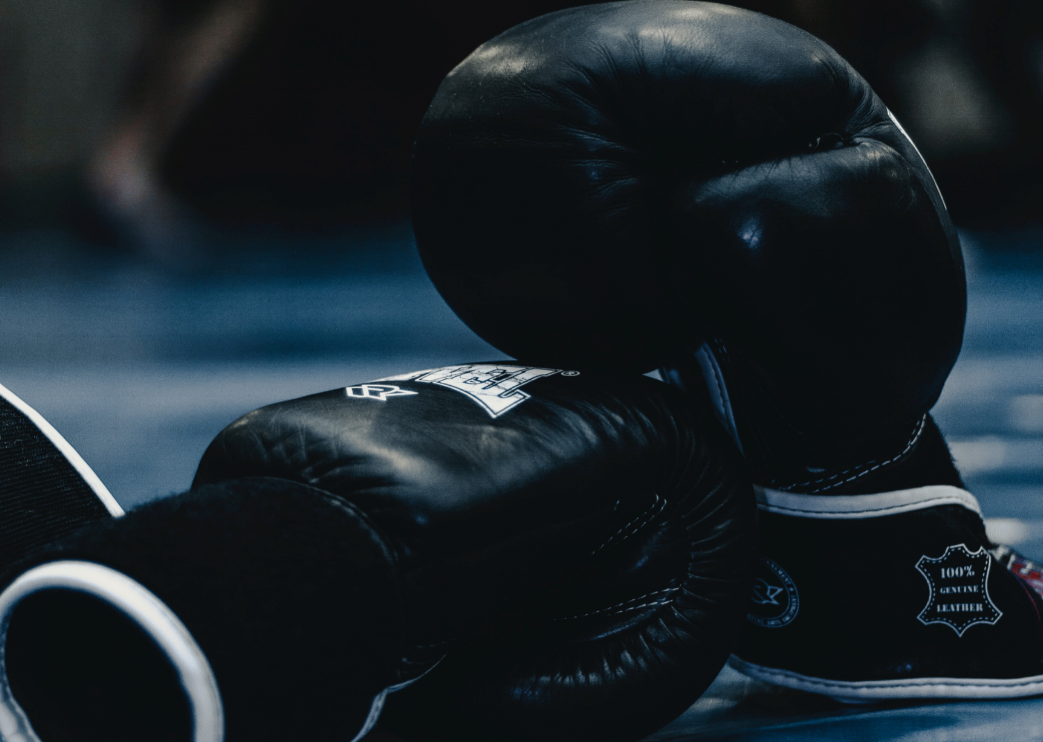 If you’re a Singapore-based developer with FX experience, banks want to hear from you and recruiters have probably already been in touch. A niche hiring boom is taking place, and you’re at the heart of it.

Supported by a Monetary Authority of Singapore (MAS) initiative, more financial institutions are setting up electronic FX (eFX) trading and pricing engines in the Republic, and they need technologists to build and run them. Hiring in FX tech is growing, many banks are competing for talent, and the pool of people with relevant experience is small, so new recruits can command high salaries.

Last week, Northern Trust revealed plans to launch an FX hub in Singapore. Deutsche announced yesterday that it is replacing its London-based global FX pricing engine for emerging markets with one in Singapore amid a surge in trading across Asia. They join several other firms that have established FX engines in partnership with MAS over the past 18 months, including Goldman Sachs, Citi, JP Morgan, UBS, Standard Chartered, BNP Paribas, BNY Mellon, Barclays and Macquarie. MAS wants to cement Singapore’s position as the top FX trading centre in Asia, while banks want to shave costly millisecond delays caused by routing trades via Tokyo or London.

As more banks in Singapore develop powerful FX engines, there has been an increase in demand for tech candidates with low-latency trading experience in recent months, says Paige Fong, manager of technology recruitment at Hudson. “A lot of the banks have very strong FX tech teams in Singapore. It’s not so surprising to see the FX space now booming in Singapore because it’s always been one of the areas Singapore has been best known for,” adds Vince Natteri, a former developer who’s now a director at IT search firm Pinpoint Asia.

Nevertheless, hiring in FX tech isn’t straightforward. “There’s a skill shortage of good programmers in Singapore, which has been compounded by the fact that bringing in new talent via visa sponsorships has been arduous recently,” says Natteri, referring to the government’s efforts to prioritise the hiring of citizens and permanent residents. “The best local technologists are being snapped up by the various banks hiring in FX,” he says.

FX tech professionals moving between large banks in Singapore can expect to land salary increases of about 30%, especially if the new role includes a promotion, say recruiters.

A typical developer role in FX requires skills in Java and C++, and sometimes Python, says Fong. “Banks tend to hire server-side candidates who can do multi-threading low-latency work, but there are also some GUI or FIX protocol requirements,” she adds. As well as domain knowledge, FX technologists need a sound understanding of data structures, and object-oriented programming, adds Natteri.

If you have low-latency experience from working in equities technology, it’s worth applying for FX jobs. “The skill set is transferrable, if someone is currently in a similar environment such as equities trading or prop trading,” says Fong. “What’s required for FX is pretty similar to what’s required in cash equities. A low-latency cash equities developer could do just as well building FX trading platforms. And the domain knowledge in FX can be learnt quite easily for someone who’s worked in equities,” says Natteri.

Recruitment in FX tech is likely to continue to be strong this year and beyond as Singapore attempts to grab a bigger share of trading in the Chinese yuan. “Singapore is growing as a major regional liquidity centre, and we along with some of our competitors are building capacity here to boost the speed of transmission into more Asian countries. The upgrades we are making in new hardware in Singapore substantially increase our technical capability,” David Lynne, Deutsche’s head of fixed income and currency operations for Asia, told Bloomberg.

Deutsche has three Singapore-based vacancies in its FIC (fixed income and currencies) technology team in Singapore. The bank declined to comment on its recruitment.

Photo by Bogdan Yukhymchuk on Unsplash