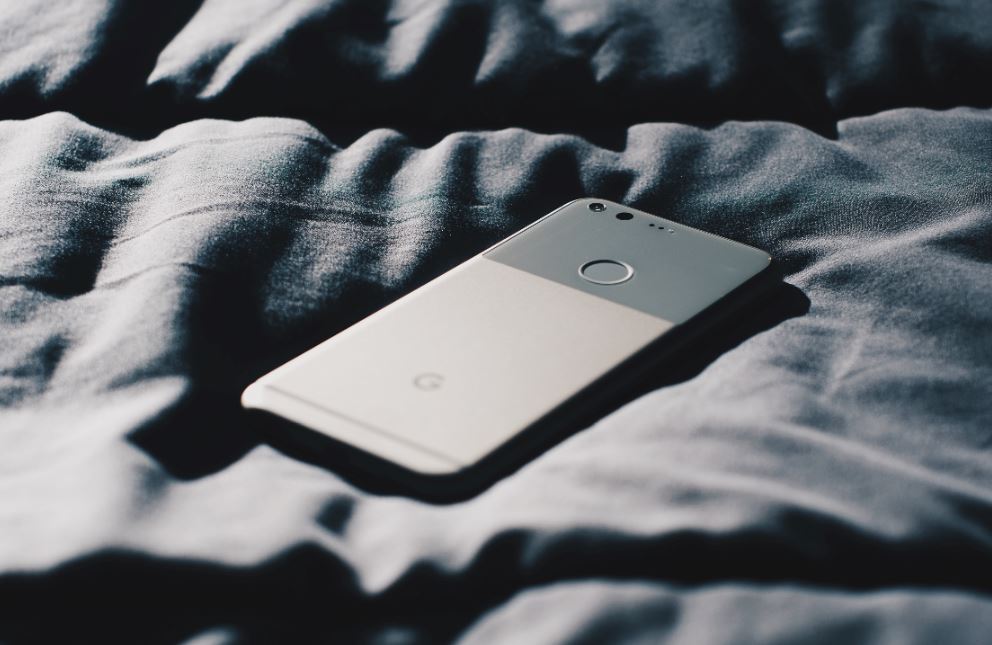 Much has been written about Andrea Orcel's enthusiasm for hard work. He is a man who likes to get up at 5am, to bark commands at his team at 6am and to work late into the night. For exercise, he has been known to run up hills in Zurich for maximum impact. In meetings, he is accused of exploding with anger if people contradict him. He wants to be the best, and he's not entirely tolerant of mediocrity.

Now aged 57, it might be hoped that Orcel has mellowed a bit. Even if he's not at the stage of sitting in slippers by a fire, he might surely get up at 7am and potter about for a bit before sending a few politely worded emails?

Bankers at Unicredit are about to find out. The Financial Times points out that Orcel is taking over as chief executive of Unicredit after the bank's AGM tomorrow. For Orcel, it's the pinnacle of his career: a FIG (financial institutions group) investment banker by trade, he's never been the CEO of an entire bank before.  For Unicredit, it could be a bit of a shock.

Unicredit bankers have already been shaken up a bit under Orcel's predecessor, the former paratrooper Jean Paul Mustier, one European banker tells the FT: “These guys have already done a half-marathon with Mustier — he had to change the culture a lot. He started to run it in a more aggressive way, not starting at 5am, but maybe 7am."  However, Orcel himself could still cause ructions: a brief perusal of Unicredit reviews on Glassdoor shows plenty of complaints about low pay and slow career progression, accompanied by praise for the "laid back" pace of work and good work-life balance.

If Orcel wants his Unicredit people to work harder, Glassdoor suggests he might need to pay them more. Given his enthusiasm for delivering best in class returns, this might not be a possibility. The problem is that Orcel himself is going to be very well paid at Unicredit: he's due to earn as much as €7.5m ($9m) a year, compared to Mustier's €911k package for 2020. This disjunction looks like a problem: while Orcel will be raring to go on an industry-leading package (in Europe at least), his lieutenants and foot soldiers are being paid the kinds of rates associated with taking things easy. If he doesn't want to increase their pay, Orcel could hire a few ex-UBS bankers on larger packages to set the pace - or he could accept attempts to cut his own package and soften his own work ethic accordingly.- It's the zeitgeist after all.

Separately, Deutsche Bank has become the first bank to offer in-office vaccinations to its employees and their eligible dependents. Reuters reports that DB employees can get the Moderna vaccine in the bank's New York office. Distribution of the vaccine is being run by New York State. Expect other banks to do the same.

Jo Hannaford, head of engineering for Europe, Middle East and Africa at Goldman Sachs, says she's successfully managing 3,000 people while working from home among barking dogs. When Goldman first moves to Birmingham, staff there will be expected to work in a temporary rented office, she added. (BBC)

Leon Black attended a meeting of top executives at Apollo Global Management days after resigning. The meeting was designated 'informational' to reflect his presence. (Financial Times)

Why doesn't Credit Suisse just sell its asset management unit and be done with it? (Bloomberg)

The UK's FCA is working with the US Commodity Futures Trading Commission on a “permanent footing” for U.K. trading venues to operate in the U.S. (Bloomberg)

Catelas, an analytics firm that works with banks, hedge funds and asset management companies, says it can track employees' emotional states and predict when they're about to resign.  (Financial News)

Toilet roll sales are subsiding. “You never knew when you weren’t going to be able to get it, so every time we went out we got some,” said woman with 54 rolls. “I’m not planning on buying for a while." (WSJ)

Photo by blocks on Unsplash