Singapore is still reliant on senior technologists from overseas 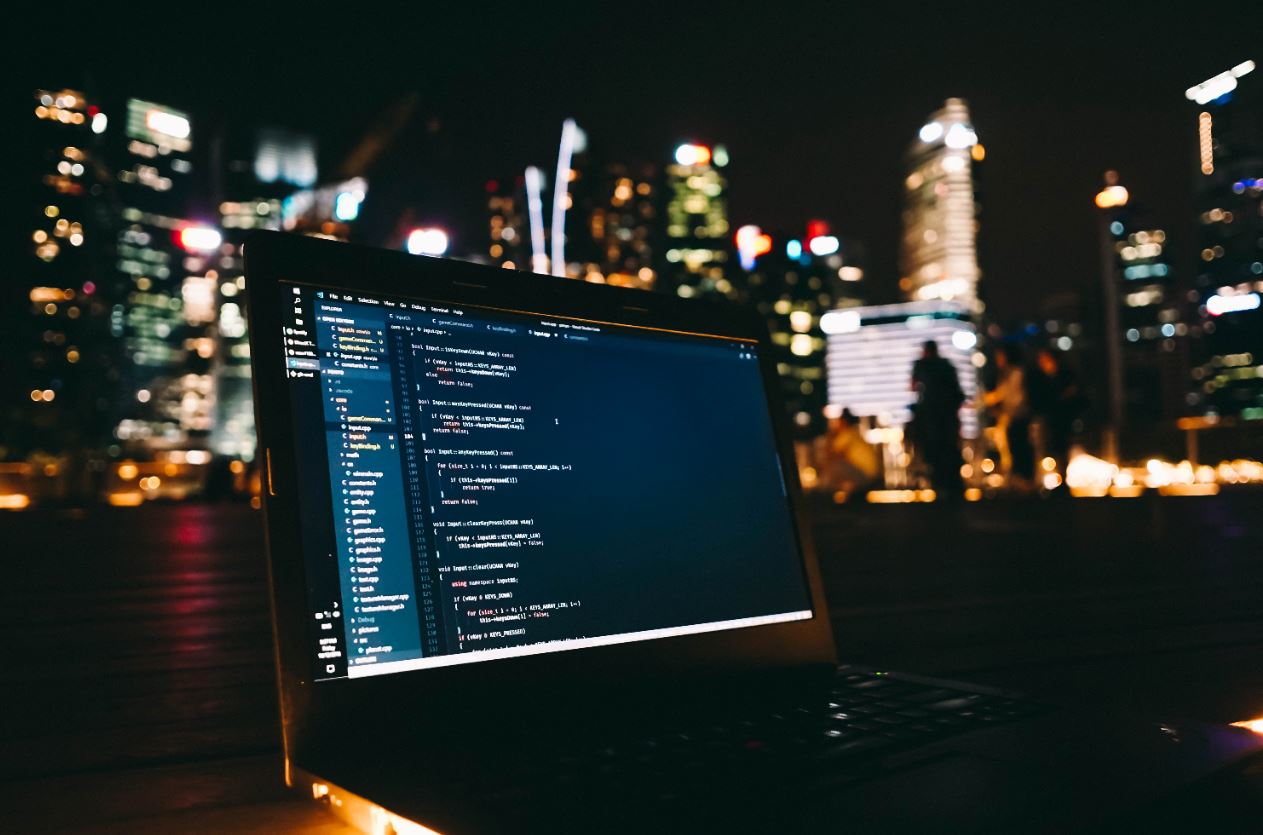 Recruiters expect senior foreign technology professionals to remain sought after in Singapore next year, even as it becomes more difficult to land work visas for more junior tech staff.

The Ministry of Manpower recently raised its qualifying monthly salary by S$500 to S$5k for financial services candidates, and by S$600 to S$4.5k for foreigners in other industries who are applying for Employment Passes. This change makes it more difficult for banks to take on foreigners for lower-level tech jobs, such as junior developers and IT support. Meanwhile, Singapore announced a S$1bn plan in September to support companies hiring local employees.

There are limits to the localisation drive, however, especially in technology, which has traditionally employed a large pool of foreign professionals. Singapore should both increase its local tech workforce and bring in foreign professionals at mid-to-senior levels to build world-class teams, grow the industry and tackle urgent problems, Prime Minister Lee Hsien Loong said last month.

Tech recruiters are relieved that the government is still supporting immigration for senior technologists. “For Singapore to build upon its reputation as a regional and global leader in highly-skilled industries like technology, we need to attract and retain top global talents,” says Elijah Underhill, a senior consultant at Robert Walters. “Senior foreign talent can play an important role in educating local junior staff in both technical and soft skills, thereby future proofing Singapore with a homegrown IT talent pool,” adds Yvonne Loh, section manager for cloud and DevOps, at Hays.

In January, Singapore is launching a new Tech.Pass working visa aimed at attracting senior foreign tech professionals looking to start businesses, lead corporate teams, invest in or advise companies, and teach at tertiary institutions in Singapore. There will be 500 places initially available.

To make a real impact on chronic local talent shortages, however, Singapore needs to import senior technologists on standard Employment Passes to fill specialist roles. “The gap between the immediate need for senior tech talent – especially in the latest technologies – versus the availability is large. Therefore, as a temporary solution and after exhausting all local options, companies are looking into bringing in experienced foreign talent,” says Shinjika Shukla, an associate director at Michael Page.

Singapore needs to attract senior overseas tech talent across several niche job sectors. “Emerging technologies have always been a challenge when recruiting in Singapore. IT security, data engineering, and cloud skills are all in high demand and are often the toughest searches for recruiters as well,” says Shukla. “Large-scale cloud transformation has been a big topic for the last three years and the demand for talent has steadily increased over that time, so there’s now shortages of people with hands-on experience,” adds Paige Fong, manager of the technology practice at Hudson.

The information and communications sector, which incorporates people working in technology and digital jobs, requires another 60,000 people in the next three years, Vivian Balakrishnan, the Minister in charge of the Smart Nation Initiative, said in June. But the education system is only producing 2,800 ‘infocomm’ graduates annually, he warned. That’s 8,400 grads over three years, which leaves a 51,600 shortfall. “It’s a huge tech talent deficit, not considering the time required to nurture young talent in a corporate environment to create future leaders,” says Shukla.

The hiring of foreigners at all levels became a contentious issue during and after Singapore’s July General Election. Social media posts earlier this year criticised – often inaccurately – the number of Indian nationals employed by firms like DBS and Temasek, prompting the companies to defend their staff from abuse and to highlight the large proportion of Singaporeans in their ranks.

Photo by Sean Lim on Unsplash