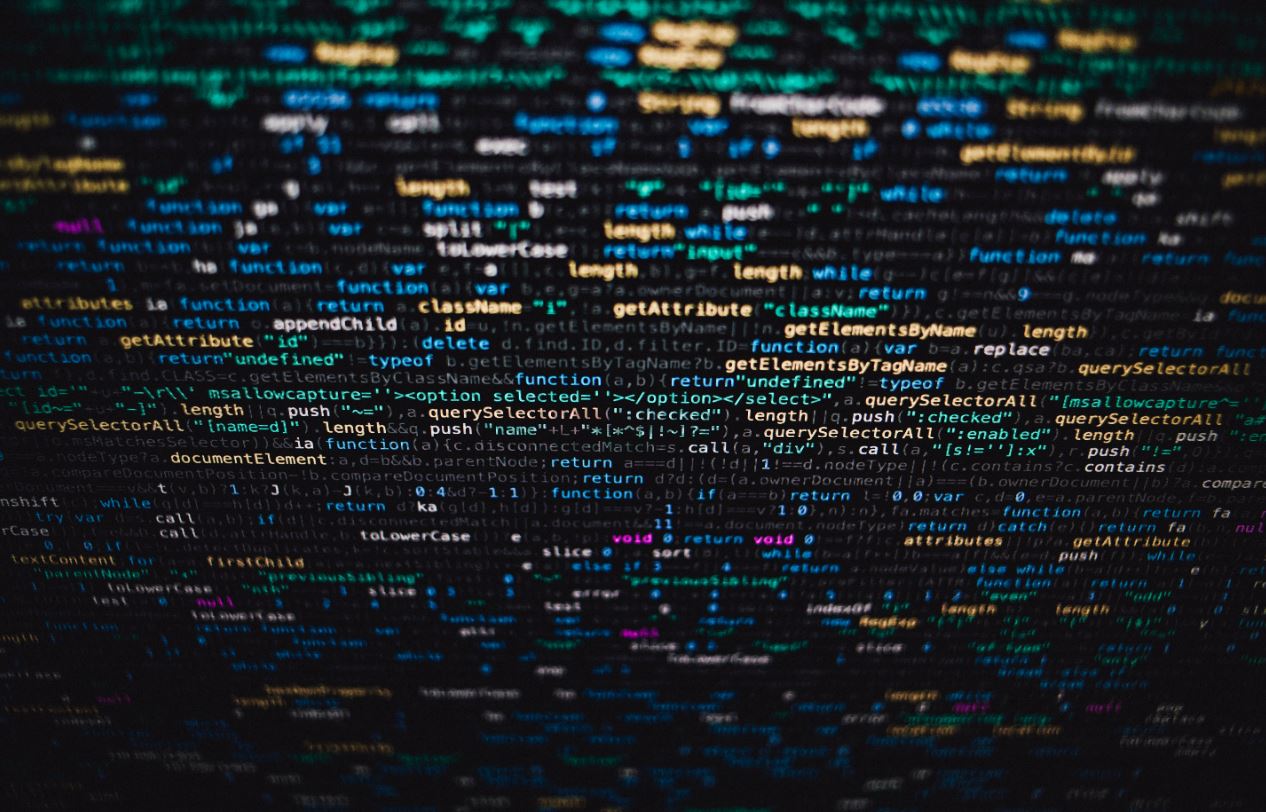 UOB has become the latest firm to set up an electronic FX (eFX) pricing and trading engine in Singapore, a move that will boost demand for eFX developers and exacerbate existing talent shortages.

The bank is setting up the platform under the Monetary Authority of Singapore’s FX Trading Hub strategy, which has also supported moves by other banks to launch similar trading engines, in an effort to cement Singapore’s position as the top FX trading centre in Asia Pacific. Standard Chartered, Citi, UBS, JP Morgan, BNP Paribas, Euronext, Jump Trading and XTX Markets have also recently built regional trading infrastructure in Singapore. Goldman Sachs announced in September that it is launching an FX hub in the first quarter of 2021.

UOB’s new engine will go live by the second quarter of next year, according to a statement from the bank. As a Singapore-headquartered firm, most or all of the engine’s development will be done locally, say tech recruiters. Although UOB will likely transfer existing staff onto the FX project, its external hiring will add to the developer skill shortages facing financial institutions in Singapore, they add.

Building costly and complicated new FX platforms, which are designed to reduce the millisecond delays caused by routing trades via cities such as Tokyo or London, is forcing banks to “selectively” hire more developers locally, says Yien Quek, associate director, technology, at Kerry Consulting. The job market in the eFX space “continues to grow in Singapore”, adds Adam Davies, country director for Singapore at recruiters iKas.

The market is expanding from a small base, however, so banks are finding it difficult to poach specialist eFX developers from each other. “Plug-and-play candidate profiles in Singapore are limited. Most banks have built these eFX teams by hiring high-potential developers with general experience in front-office applications or other trading systems,” says Shinjika Shukla, an associate director at Michael Page. “These candidates come both from banks and financial services technology product companies,” she adds.

Pay rises of about 20% for Java developers are common, say recruiters. A VP-level developer currently earning S$134k could land a salary of about S$160k if they move, according to our technology salary table, which was compiled from recruiter surveys.

Meanwhile, if you have cash equities experience you might want to apply for a job on one of the new FX platforms in Singapore. “What’s required for FX is pretty similar to what’s required in cash equities,” says Vince Natteri, a former programmer who’s now managing director of IT search firm Pinpoint Asia. “A low-latency cash equities developer could do just as well building FX trading platforms. And the domain knowledge in FX can be learnt quite easily for someone who’s worked in equities,” he adds.

UOB last month reported a 40% year-on-year drop in third quarter net profit to S$668m, driven by loan-loss provisions and declines in interest income. During the results presentation CEO Wee Ee Cheong praised the work of the firm’s tech professionals, who took advantage of Covid-19-related surges in digital usage to accelerate UOB’s “omni-channel approach” to digital banking. He singled out platforms such as the app UOB Mighty and the Southeast Asian virtual bank TMRW, which have seen a “rise in engagement and transactions”. UOB has also been hiring in tech through the year and the third quarter. About 33% of UOB’s current vacancies are in technology.