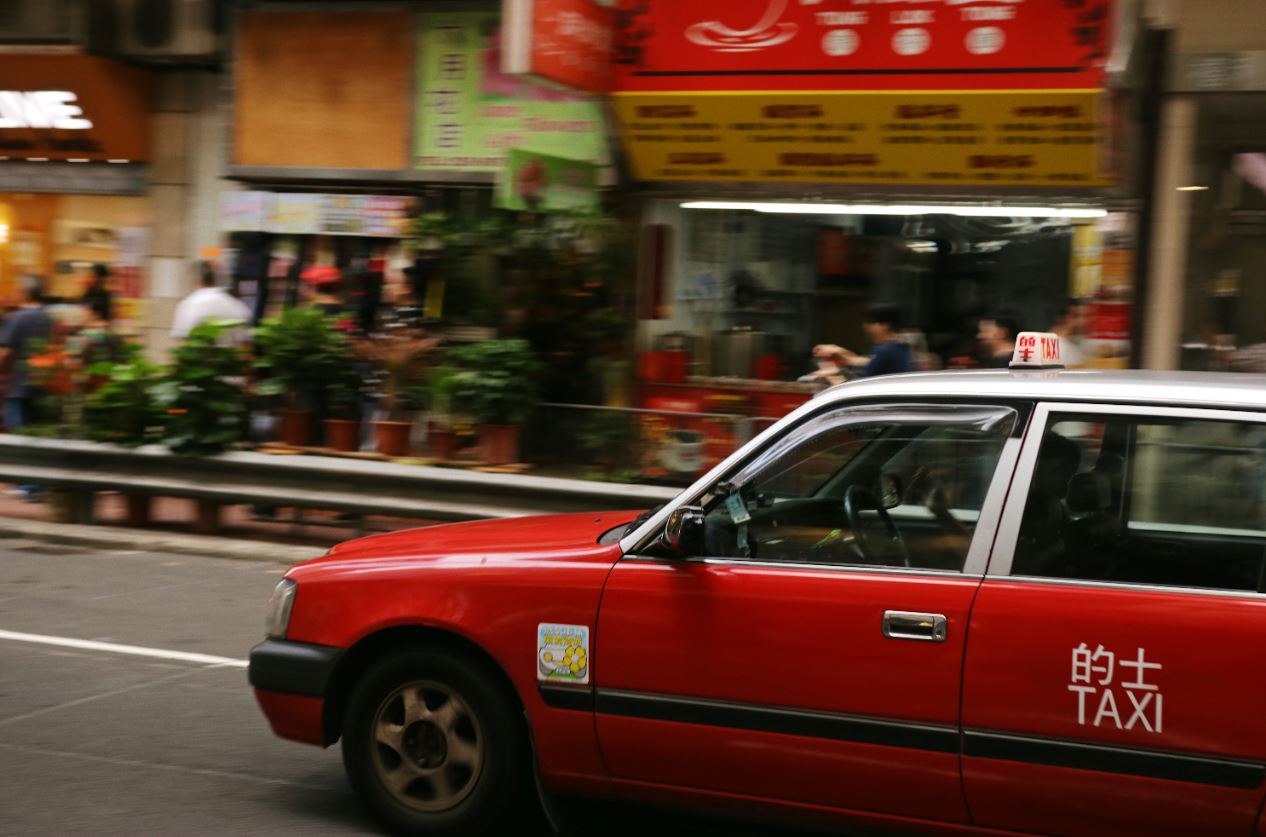 Huang did not reply to a request to comment on his future plans.

He began his career at Sumitomo Bank Capital Markets (now SMBC) in 1994 and worked in both New York and London, latterly as an assistant vice president in fixed income derivatives.

In 2000, Huang joined Bear Stearns and worked there for eight years in New York, London, Tokyo, and Hong Kong. He was a managing director and head of US, Europe and Asia middle-offices and transaction management when the bank collapsed during the 2008 financial crisis.

Huang moved to Royal Bank of Scotland in 2009 for a three-year stint as APAC regional head of securities middle-office and operations. In early 2012, Huang became North Asia regional head of securities operations at CIMB, following the Malaysian bank’s acquisition of a majority of RBS's Asia Pacific equities brokering and investment banking businesses.

He worked for Mizuho from 2015 to 2018 as head of equities and fixed income middle-office and operations.

Huang’s exit from HSBC is not thought to be related to its ongoing global job cuts, which largely focus on Western markets. HSBC has made senior Hong Kong hires in recent months, although it has also suffered notable exits in the city, including head of retail business banking for Asia Satyam Agrawal, global equities chief Hossein Zaimi, regional COO for wealth and personal banking Scott Ellis, and APAC equities trading head Thomas de Garidel.

Photo by Drew Willson on Unsplash