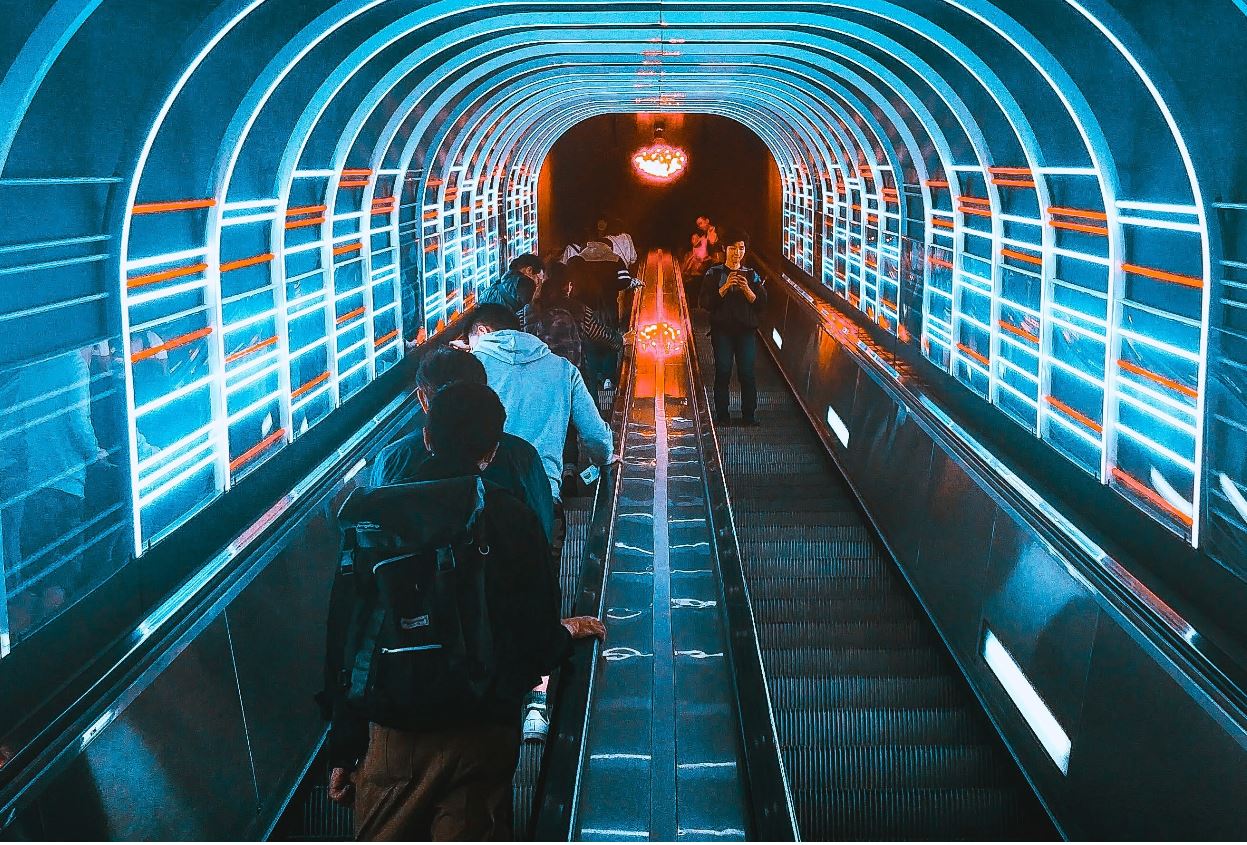 Former Goldman Sachs executive director Jack Gillett has joined 100x Group in Hong Kong as a derivatives quant, according to his LinkedIn profile. 100x is the holding group for HDR Global Trading Limited, which owns and operates the major crypto exchange BitMEX.

Gillett previously spent two years as head of alpha research at Hong Kong-based Shell Labs, which uses artificial intelligence and big data to analyse problems that arise in complex trading strategies. Prior to that, he was a member of the FAST team, which uses data to create visualisations for end-users, at Goldman Sachs for about three years. Gillet describes his work there as “developing tools and actionable insights to improve traded volume and risk turnover velocity across a busy credit trading franchise”.

He has arrived at 100x during a management overhaul at the firm. On Tuesday, 100x appointed Alexander Höptner, CEO of German stock exchange Börse Stuttgart GmbH and Euwax AG, as its new chief executive. He will replace Vivien Khoo, who temporarily took over the role in early October after the co-founder and previous CEO, Arthur Hayes, stood down. He and the other two co-founders of the exchange are facing criminal charges in the US.

100x is registered in the Seychelles, but many of its senior staff, including Khoo, are based in Hong Kong, according to LinkedIn profiles. The company is also hiring in Hong Kong and Singapore. 100x has 11 vacancies in Hong Kong, nine of which are in technology, including a Kubernetes engineer and a senior Java developer, trading technology. Its 12 Singapore openings include three in DevOps and three in engineering.

Gillett and Höptner aren’t the only new recruits at 100x in Asia. In October, Morten Soerens from Deutsche Bank joined as a VP in crypto derivatives market making, according to LinkedIn. Singapore-based Yuki Nishio joined last month in APAC business development.

Photo by Joel Fulgencio on Unsplash