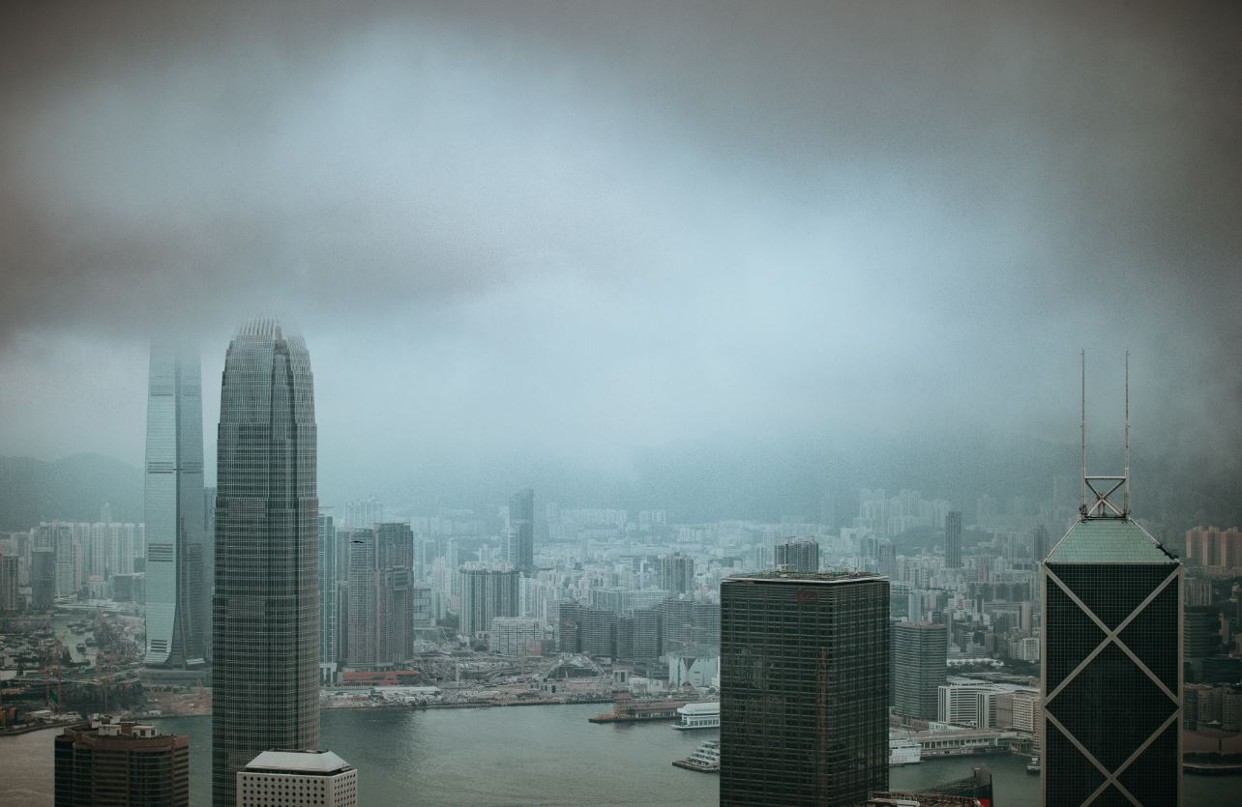 Salary increments for Hong Kong banking and finance professionals are projected to be even lower than this year and will be in the 0% to 5% range, according to a salary survey by recruiters Links International, which pinned the decline on Hong Kong’s economic plight during the Covid pandemic.

This is unwelcome news for banking professionals in the city because it suggests that banks are not looking to reimburse employees for pay cuts and freezes some of them suffered earlier this year. About half of Hong Kong respondents to an earlier survey by Randstad said their employers had introduced cost-cutting measures following the pandemic, including placing staff on unpaid leave and freezing or cutting salaries.

JPMorgan is reportedly freezing salaries globally at vice president (VP) level and above. The US bank does not appear to be an outlier. “A pay rise in the very small single digits will be the norm next year across all banks in Hong Kong, with some exceptions for talent-short roles in technology,” says a Hong Kong-based headhunter. “We’ve been told to expect minimal pay rises this year – they’ll be closer to 0% than 5%, that’s for sure,” adds a senior banker from a global firm.

If you want to get a comparatively decent pay rise next year, your best bet is to move banks. Links International expects candidates to pick up salary increases in the 5% to 15% range if they join a new firm. However, that’s still poor in the context of 2017/2018 – before Covid and Hong Kong’s political unrest – when 15% was just a starting point for most finance jobs. “Not many people will move in the current market for 5% or even 15%. It’s not worth the risk,” says the headhunter.

Meanwhile, 2020 bonuses (i.e. those paid early next year) are expected to be “considerably slashed”, says the Links International report, without providing a percentage. “Although we expect both salary increments and bonuses to be given out to finance professionals, the percentage will be lower than previous years,” says the report.

Bankers and headhunters told us last month that 2020 bonuses will be down by as much as 30% year-on-year in M&A advisory. Bankers are slightly more upbeat about 2020 Hong Kong ECM bonuses. “It’s generally been a good year for ECM in Asia, and tech listings there – and in Hong Kong in particular – continue to make significant inroads,” says Philippe Espinasse, a Hong Kong-based consultant and former head of Asia equity capital markets at Nomura. “The market capitalisation of IT companies in Hong Kong has more than trebled between 2015 and 2019. Having said that, I suspect that only a relatively small number of people will be very well taken care of this year,” he adds.