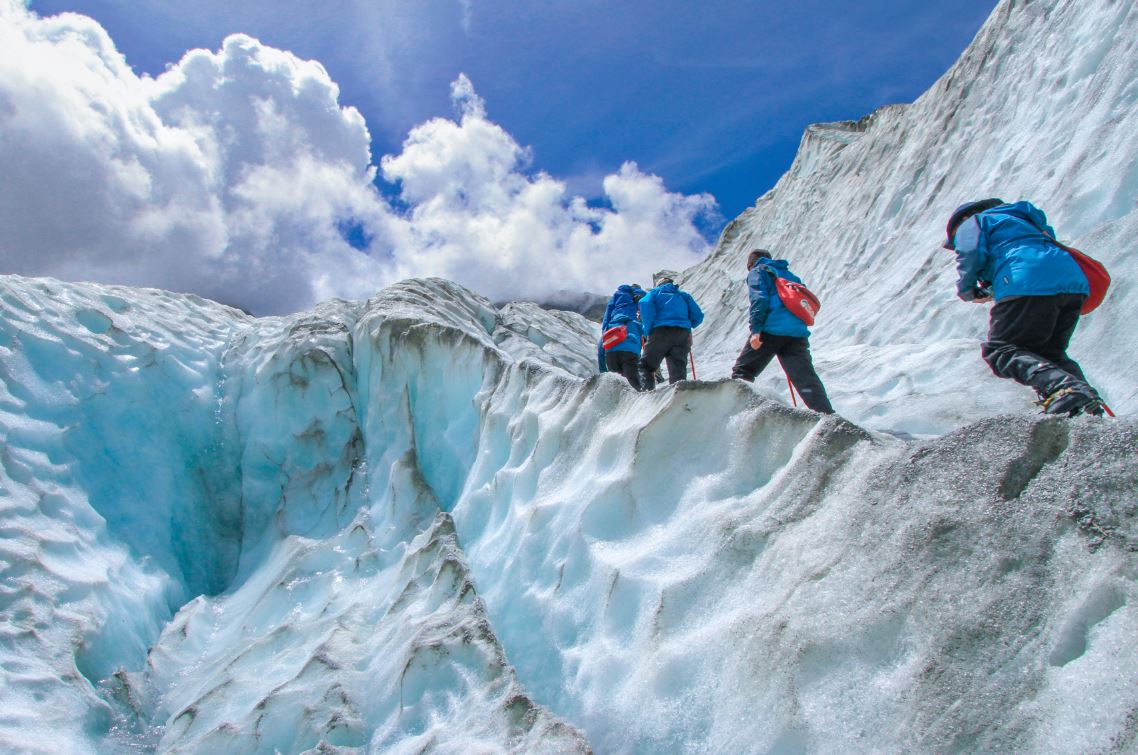 Chinese banks are particularly powerful in capital markets. CITIC, CICC and China Securities are all top-five players in APAC ECM (see second table), although Goldman Sachs leads the pack. Led by the tech sector, it’s been a strong year for initial public offerings in Hong Kong, despite the suspension of Ant Group’s blockbuster IPO. The city has seen a rush of so-called “homecoming listings” from mainland companies such as JD.com and Netease, which are selling shares in Hong Kong to supplement New York listings amid tension between the US and China.

CITIC and China Securities are the leading DCM banks in APAC so far this year, according to Dealogic. Guotai Junan Securities, Haitong Securities, and China International Capital all sit mid-table. China has been dominating the DCM market across Asia for the past few years as its debt issuance has soared, and Chinese banks have cashed-in as a result, although they have also undercut the underwriting fees of Western banks.

While mainland i-banks focus their hiring on Beijing and Shanghai, their Hong Kong recruitment rates have remained strong compared with US and European rivals in the city. As we reported earlier this year, CICC is among those looking to add to its Hong Kong headcount during this comparatively quiet period for the job market as a whole. Mainland banks took a similarly opportunistic approach to recruitment in the wake of the 2008 financial crisis.

“China on-shore headquartered banks are hiring actively in Hong Kong despite the pandemic backdrop,” says Abimanu Jeyakumar, head of Selby Jennings for North Asia. But there’s a catch: not many of the vacancies are for front-office bankers. “Hong Kong’s strong IPO pipeline means ECM teams are busy, but Chinese i-banks are transfering analysts and associates from their other teams to meet demand. They’re hiring instead in areas such as institutional investment,” he adds.

If you work in M&A in Hong Kong, a Chinese bank is not likely to be your first choice of employer. Dealogic’s league table is led by Morgan Stanley and Goldman Sachs. Mainland firms often lose out on cross-border M&A deals to international banks, which have better global networks and industry expertise.

League table positions alone aren’t always enough to convince some candidates to move from Western banks to Chinese ones. “If you’re joining a Chinese bank from an international house, you’ll need to be willing to adapt to a different working environment and an alternative compensation model – lower base salaries but with much higher bonus potential,” says Rupert Hay, associate director of financial services at Morgan McKinley in Hong Kong.

Photo by Jackman Chiu on Unsplash