And the best bank in German M&A is...JPMorgan 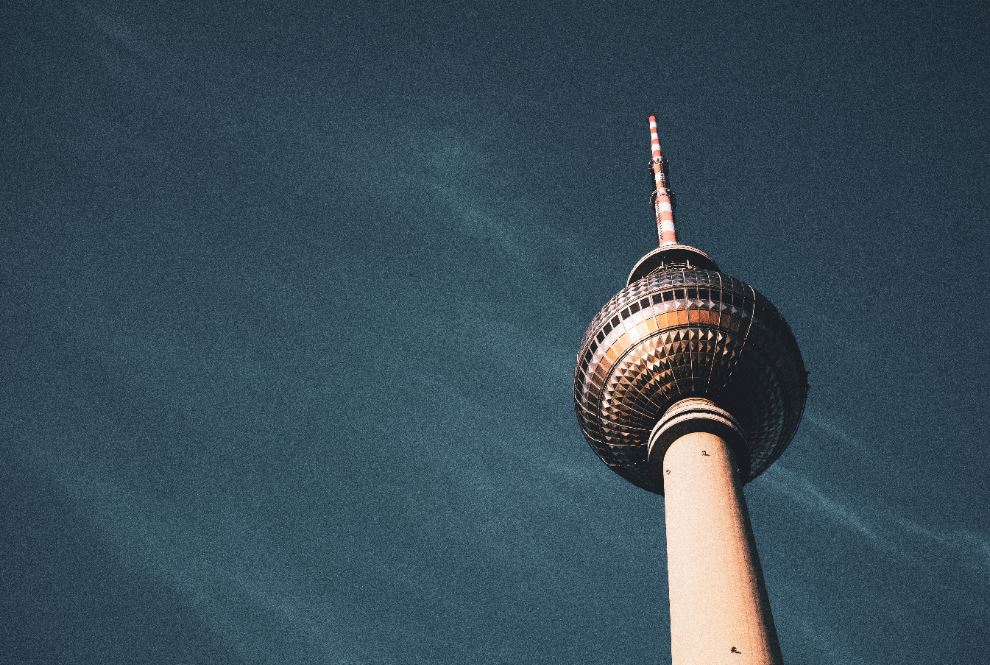 When it comes to advising on mergers and acquisitions in Germany, there’s JPMorgan and then there’s the rest.

With a little under two months to go before the end of the year, the U.S. bank has established what looks like an unassailable lead. It has topped the German M&A rankings after earning $152m in fees in the year to September, according to information provider Dealogic.

That amounts to a staggering 20.9% of the total fee pot.  To put that in context, second-placed Morgan Stanley has a market share of 8.2% despite climbing three places from a year earlier.

Goldman Sachs maintained third spot while Bank of America, which held pole in the first nine months of 2019, has slipped to fourth place.

Both Swiss banks have made significant strides this year.  Credit Suisse jumped to fifth place from 13th a year ago while UBS was ranked in eighth place, re-entering the top 10 after languishing in 18th place in the first nine months of 2019.

Perella Weinberg Partners was the only boutique to make the top 10 after opening its first German office in Munich earlier this year.

Deutsche Bank remains in recovery mode in M&A in its domestic market, rising one place to seventh.  Overall the 10 leading investment banks made $727m in M&A revenues in Germany, compared with $545m in France and $1.1bn in the UK.

M&A is a lumpy business and banks can get lucky if their clients are active in a particular year, but JPMorgan has been riding high for a while and has top German dealmakers like Dorothee Blessing in its most senior positions in Europe.  Deals it worked on that completed in 2020 include acting as adviser and financier to ZF Friedrichshafen on its $7bn purchase of US rival Wabco, and advising Thyssen Krupp on the $20bn sale of its elevators business.  Meanwhile Freeman estimated that it could have shared fees of between $30m and $40m with Credit Suisse and Bank of America,  for advising Germany’s Infineon and providing committed financing for its $10bn acquisition of Cypress Semiconductor.

JP Morgan’s deal-making prowess ensured maintained its spot as the top ranked corporate finance house as well – earning a total of $283m across M&A, equity and debt capital markets, corresponding to a market share of 13.2%.

With JP dominant, the rest were left to fight things out between themselves.  Deutsche climbed to second in the combined investment banking fee rankings, while Goldman improved one place to third.

Photo by Christian Lue on Unsplash