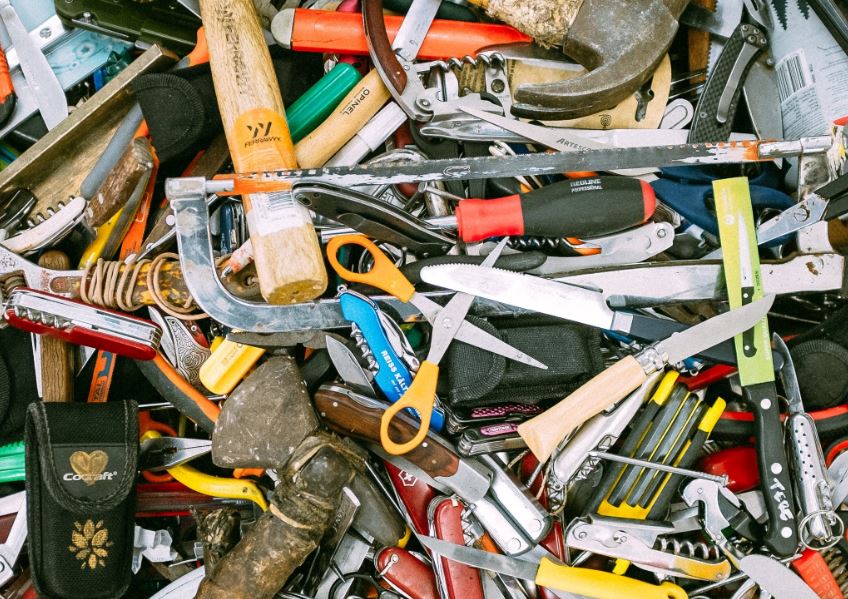 The era of equities trading job cuts at banks in Asia may be nearing an end as Mitsubishi UFJ Financial Group calls time on its redundancies.

MUFG’s brokerage unit had trimmed scores of roles in ex-Japan Asia, including Hong Kong, in areas such as equities and credit trading as it sought to boost flagging profitability. These cuts are now “over”, CEO Saburo Araki told Bloomberg. “It must have been painful for employees, but we have carried it through,” he added.

The Japanese bank’s layoffs, which were announced in September last year, are far from the only ones in Asian equities over the past 18 months. Morgan Stanley cut about a dozen people from its equities division in Asia in December 2019. BNP Paribas, and Nomura  also trimmed their operations last year. In July 2019, Deutsche Bank announced it was pulling out of equities, including in Asia. The trend extends further back still: Barclays, along with several other banks, trimmed Asian equities jobs in 2016, while Standard Chartered shuttered its team altogether in 2015.

Could MUFG be a bellwether for the sector? Perhaps. As volatile markets push trading revenues through the roof in Asia and globally, recruiters say they don’t expect another big wave of job cuts in Asian equities. “I don’t see things getting any worse. This is probably the bottom for redundancies,” says trader-turned headhunter Matt Hoyle in Hong Kong.

Traders at banks in Asia have benefited from market volatility brought about by the pandemic for much of 2020. At Morgan Stanley, overall third-quarter Asian revenues surged 58% year-on-year to $1.79bn. CFO Jonathan Pruzan partly attributed this to equity sales and trading revenues, which he said were “particularly strong in Asia” consistent with “client interest in higher-growth regions”. Revenues in Goldman Sachs’ global markets unit were up 29% globally in Q3, which was partly due to a strong performance in Asia.

A former trader in Hong Kong, who asked not to be named, said equities layoffs “probably won’t get much worse” in Asia because trading desks are currently performing well and the function was already cut back before Covid-19.

Photo by Ashim D’Silva on Unsplash