JPMorgan & Deutsche Bank are stocking up on rates traders 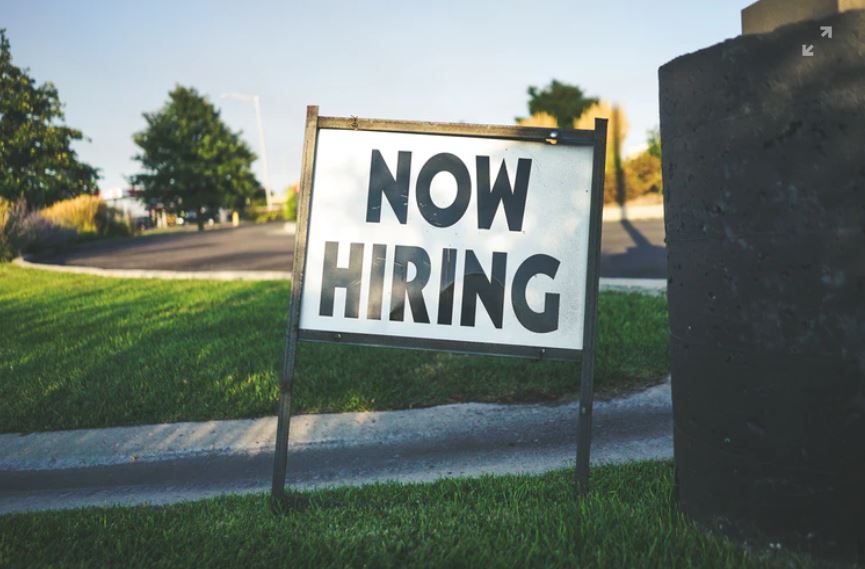 When Coalition issued its most recent appraisal of the performance of different business lines in investment banks, it noted that revenues on G10 rates desks doubled in the first half of 2020 compared to the same period of 2019. This might be why some banks are adding to their rates desks.

JPMorgan has hired Adrien Legallicier, a former interest rate options trader from Deutsche Bank. Legallicier joined Deutsche from failed hedge fund Hutchin Hill in 2017. Prior to that he spent nearly three years in rates trading at Bank of America.

Deutche Bank itself is also hiring - despite its efforts to cut costs. After recruiting Jean-Philippe Castellani from SocGen earlier this month, it's now added George Maxted, a junior sterling rates trader from Barclays. Maxted has only been in the industry since February 2018, but his arrival nonetheless indicates Deutsche's willingness to hire when necessary.

Rates trading desks are generally very thinly staffed. As Coalition noted early this year, it was macro desks (rates and FX) that saw some of the biggest cuts between 2018 and 2019.