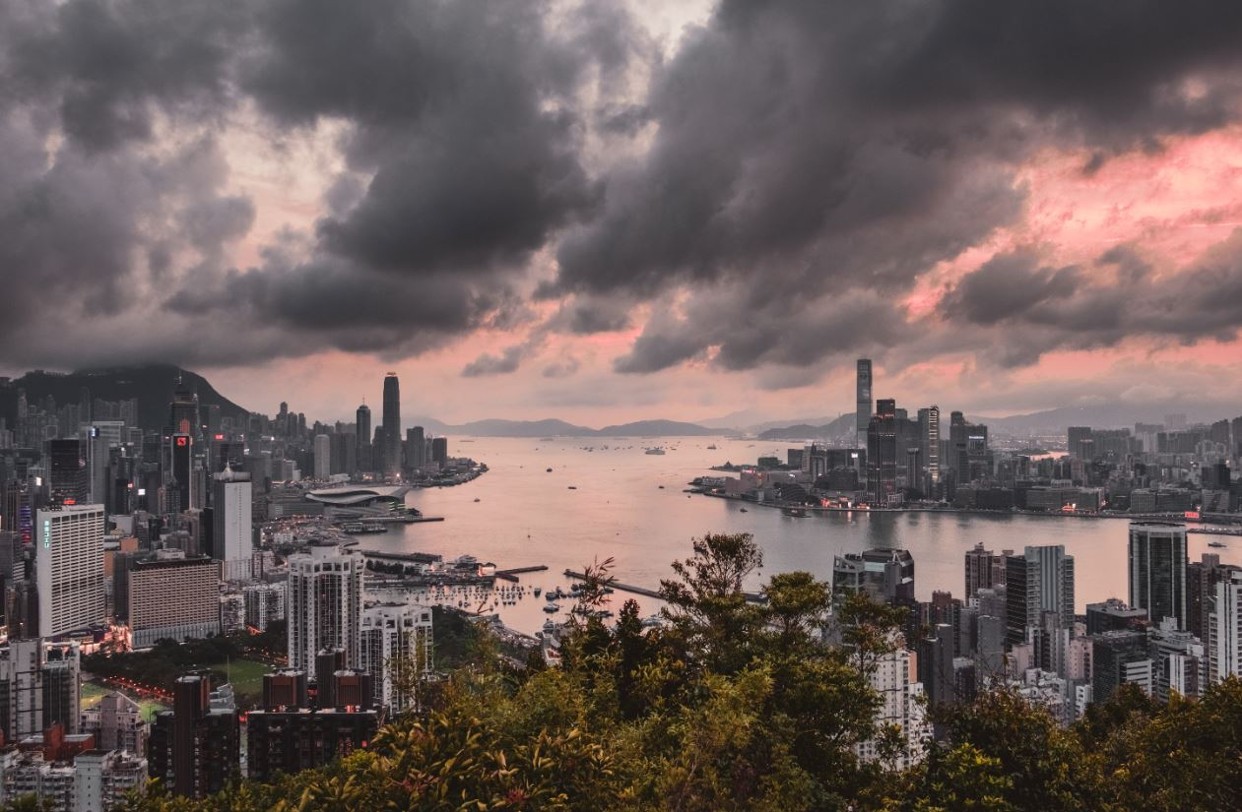 Mox, the virtual bank launched by Standard Chartered in Hong Kong yesterday, is still hiring the technologists it needs to further develop its platform. One of eight new entrants into Hong Kong’s nascent digital banking sector, Mox has opened for business to the general public after a three-month trial.

This milestone does not mean that it’s recruitment is slowing down. Mox has nine vacancies on its careers website, a significant number for a business of its size (there are 176 people whose LinkedIn profiles indicate they work for Mox). By way of comparison, Bank of America has 10 Hong Kong-based roles available.

Most of the jobs at Mox, which describes itself as a “small, but fast-growing company”, are in technology.  It’s hiring, for example, a site reliability engineering (SRE) lead, a role requiring knowledge of “modern automation principles” and “JVM-based languages, such as Java/Scala/Kotlin”, according to Mox’s careers site. More SRE hiring is on the cards at Mox as the successful candidate will be tasked with building a team of SRE engineers.

Mox’s other tech roles are all in fields that are also in demand at bricks-and mortar banks: security architect, cloud architect, data engineer, and DevOps engineer. This suggests the virtual bank – which is majority owned by Stan Chart in partnership with PCCW, Hong Kong Telecom, and trip.com – will be competing in the same candidate pool as large financial institutions. Mox already has a track record of poaching people from the mainstream banking sector. As we were the first to report last year, it took on Andrew Farmer from Commonwealth Bank as chief information officer.

“We continue to hire talents in different areas ranging from technology to marketing to cope with the bank’s development and we welcome people with relevant experience to join us,” a spokesperson for Mox told us.

Mox is the fifth virtual bank to launch in Hong Kong – after ZA Bank, Airstar, WeLab and Livi – and recruiters say the job market in the sector is active, with three other firms set to go live over the coming months. “A flurry of virtual banks are jostling for market share, and ramping up their USPs and in turn their hiring,” says Matthew Caddick, managing director of Aptitude Asia. “The need to create an innovative and above all safe environment for their customers goes hand in hand with tech hires, while the need for market share is driving digital marketing and sales-related roles,” he adds.

Not all the vacancies at Hong Kong virtual banks are newly created, however. Most firms have been staffing up for about two years and have recently started to suffer “turnover and natural attrition”, says Warwick Pearmund, an associate director at Hamlyn Williams. In April, we broke the news that Jonathan Scott-Lee, Mox’s chief information security officer (CISO), had joined HSBC as its new Asia Pacific CISO.

Photo by Hugo D. on Unsplash