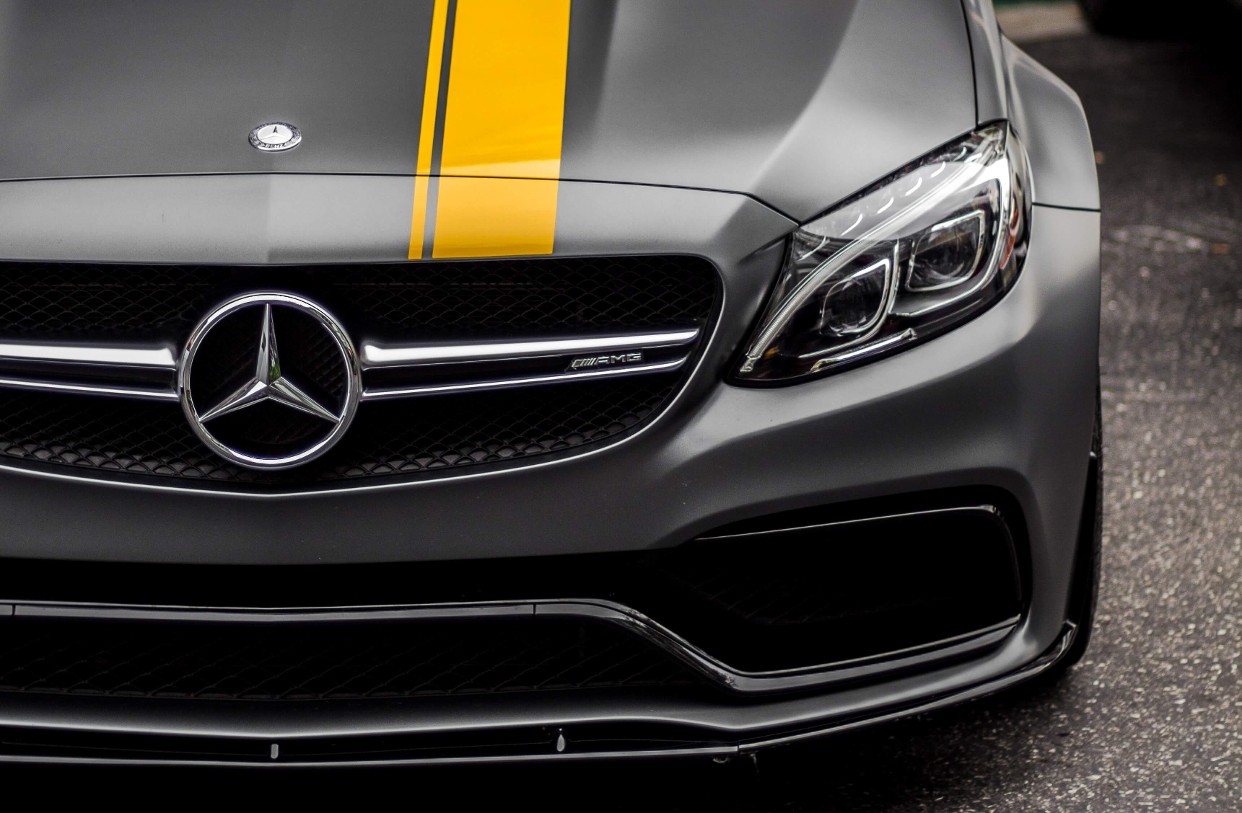 Standard Chartered in Singapore has continued its technology build-out by hiring Frank Schur earlier this month as global head for data centers and onsite technology services.

Schur is a Daimler veteran and was most recently general manager for Asia Pacific IT infrastructure at the German automotive giant, which makes Mercedes-Benz cars. He joined the company in Germany in 2000 as a software engineer and transfered to Asia in 2002, according to his LinkedIn profile.

Banks in Singapore have begun to hire senior technologists from the corporate sector more regularly over the past two years, especially for data-focused roles and in other fields suffering from skill shortages.

As we reported on Monday, Standard Chartered has increased its Singapore vacancies by 144% since mid-April, and much of the recent surge is down to its technology hiring. About a third of the bank’s current Singapore jobs are in tech, and its global tech function is run out of the Republic.

There are several senior roles within Stan Chart’s current crop of Singapore tech vacancies. Alongside Schur’s hire, this suggests that the firm is prepared to take on expensive talent during the pandemic, at least in technology. Other new recruits at Stan Chart include Natasha Salleh, who joined in June as director of experience design.

Stan Chart is not the only bank in Asia recruiting senior leaders like Schur for data-focused jobs. As we were the first to report earlier this week, HSBC hired Annette Neeson from Commonwealth Bank as chief data officer for Hong Kong.

Photo by Dhiva Krishna on Unsplash