JPMorgan and the "electronification of everything" 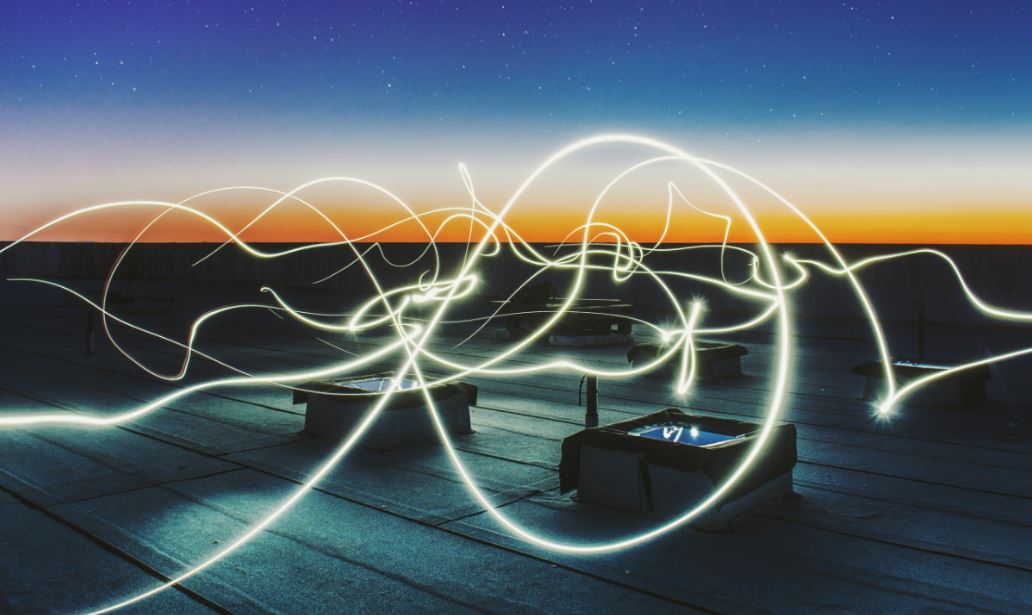 Banks are big spenders on technology. JPMorgan alone spent nearly $10bn on communications, equipment and technology last year and Daniel Pinto, JPMorgan's co-president and CEO of the investment bank says thois spending has been more than vindicated by the pandemic: “This bank has spent an awful lot of money on technology. It now turns out that every penny was well spent," Pinto told Euromoney this month. “We have always thought it was vital to invest in technology infrastructure – and that will be even more of a priority in future.”

If technology jobs were important in banking before COVID-19, therefore, they stand to be even more important in future. Speaking at this week's Barclays' Global Financial Services Conference, JPMorgan CFO Jen Piepszak said that post-COVID 19, success in banking is about digitization and scale. The story is now about the "electronification of everything," said Piepszak. In consumer banking, Piepszak said it's about the "de-densification" of the branch network; in sales and trading, it's about enhancing, "the client experience with more sophisticated execution tools."

JPMorgan is far from alone in investing in automation. At Citi, where the recent accidental payment of $900m was attributed to a snafu during a software switch, CFO Mark Mason told conference-goers that the bank is now accelerating migration to a new platform and looking for ways to eliminate manual touch-points with straight-through processing and automation. Morgan Stanley CFO Jon Pruzan described "digitization, technology, automation" as "very current topics," thanks to the virus. Speaking at the same conference, Bank of America CEO Brian Moynihan said the bank had its largest ever release in "digital capabilities" this month.

The renewed emphasis on digitization comes as U.S. banks report bumper years in sales and trading and resurgent revenues in investment banking, M&A included. Moynihan said BofA's trading revenues are likely to be up by between 5% and 10% year-on-year on the third quarter; Piepszak said JPMorgan's markets revenues are up 20%+; Mason said Citi's trading revenues are up in the low double digit range. Pruzan said Morgan Stanley is starting to see "signs of life" in leveraged finance and M&A, which were quiet and in an "air pocket" (in the case of M&A) in the first and second quarters, something that was reiterated by rivals.

The enthusiasm for technology serves as a warning for other staff. Having come this far through the pandemic and been compelled to adapt to the new world of remote working and client interactions though, banks are unlikely to convert higher revenues into higher staff payouts. Instead, the message from this week's conference is that more than ever, spare cash is being directed towards digitization.

However, in the new climate of uncertainty even digitization spending isn't happening without constraint. Automation investments today needs to deliver returns tomorrow: Citi noted that savings from past spending on technology are generating the potential for future spending on technology. At Bank of America, Moynihan said the bank is spending $700m-$800m a quarter on technology, but keeping expenses flat: the more that's spent on tech, the more that costs are cut elsewhere. Again, that looks like bad news for anyone expecting a big bonus this year.

Photo by Federico Beccari on Unsplash