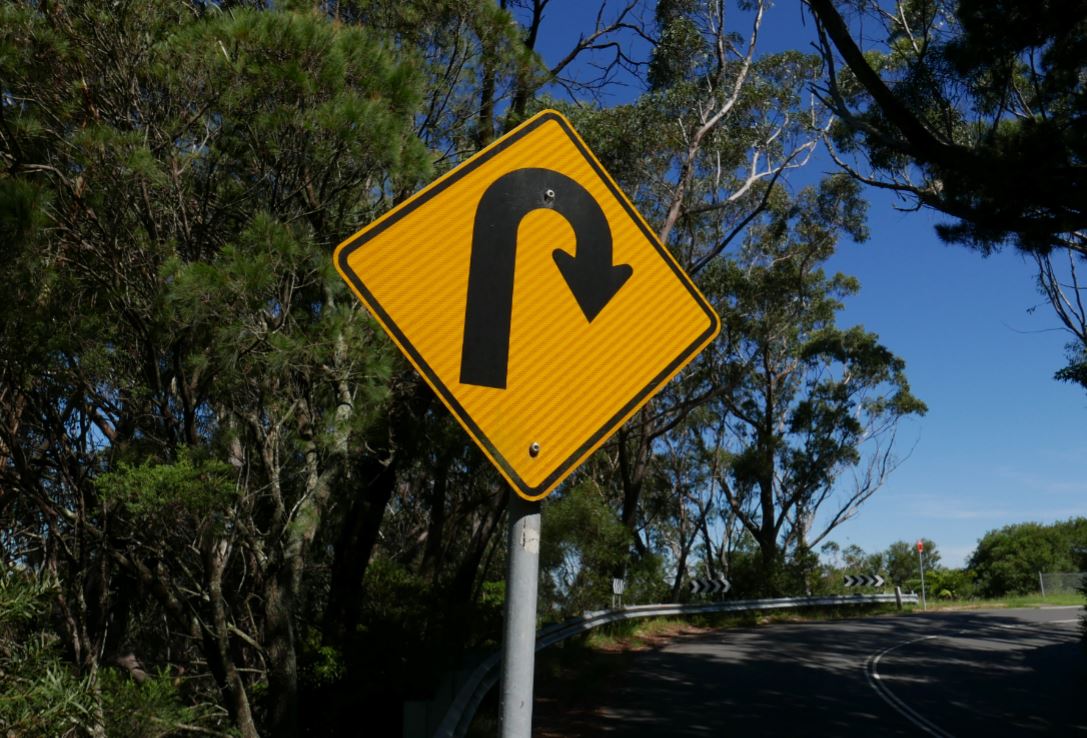 Citi has hired structured products specialist Agnes Shea as a private banker in its Hong Kong office. Shea spent the past two years as the Hong Kong-based co-head of Asian private banking sales at Swiss derivatives firm Leonteq, where she provided product ideas and trading strategies for Hong Kong and Singapore.

The Cornell University graduate began her career in 2006 as an associate in equity derivatives sales at KBC Financial Products. She then did an initial brief stint at her current employer, Citi, working in structured products sales between 2007 and 2008. Shea worked in equity derivatives sales at BBVA for just over two years before joining HSBC in 2014.

Photo by Jim Wilson on Unsplash