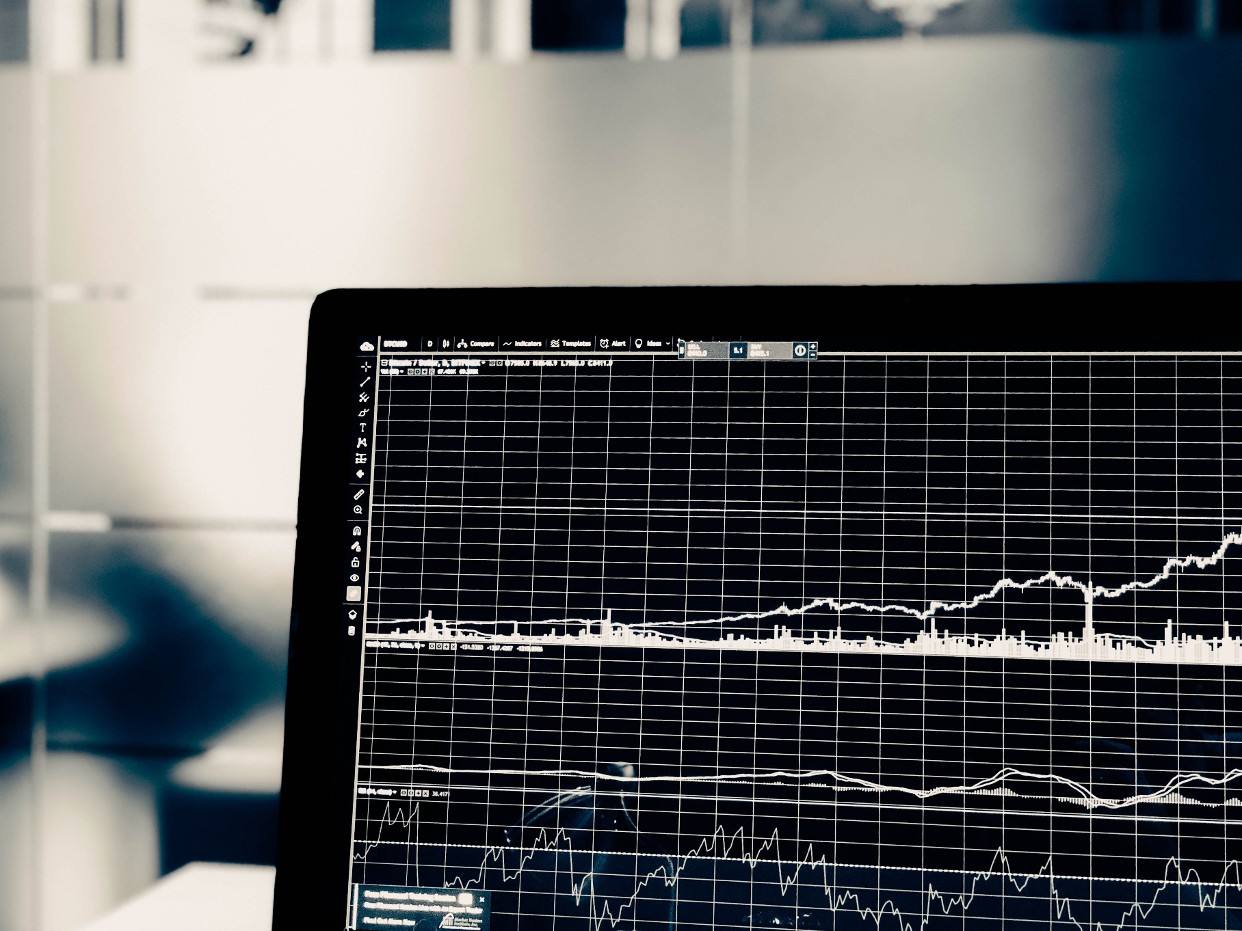 Electronic trading firm MarketAxess is looking to expand its business and headcount in Asia after appointing Riad Chowdhury as its new APAC head. Singapore-based Chowdhury joined MarketAxess, which specialises in fixed-income securities, yesterday. He was previously head of global execution services for Asia at Standard Chartered.

“The Asia Pacific region is very strategically important to MarketAxess, and fundamental to our international growth. Asia’s bond markets are becoming larger, more open and more electronic, and we’re well positioned to help drive their evolution,” a spokesperson for MarketAxess told us, adding that Chowdhury will help “spearhead” the firm’s development in the region.

MarketAxess’ teams in its Asian hubs of Singapore and Hong Kong “comprise a range of sales, product, operations, IT, compliance and client services personnel”, says the spokesperson. “And as we expand our APAC footprint, not just in these hubs but across the entire region, we will look to bring in a broad range of talent across those functions,” he adds, without providing a timeframe.

The company’s plans to increase its recruitment in Singapore and Hong Kong follow a busy period for hiring at its New York headquarters. Christine Nolan, head of corporate trading development, told us earlier this month that MarketAxess has already taken on more than 20 developers this year – twice as many as in 2018. “Hiring has been even more important to us during COVID-19, especially because we are seeing record trading volumes on our platform during periods of high volatility,” she added. As we reported last week, veteran technologist Tim Hooley, a former Goldman Sachs managing director, joined MarketAxess in London as head of technology for EMEA and APAC.

Recruiters expect the electronic trading-platform sector to expand in Singapore and Hong Kong over the next two years. Liquidnet has offices in both cities and has sales and business operations vacancies in Hong Kong, for example. Tradeweb has a Hong Kong opening for a manager to “drive the Asian credit business forward”, according to its careers website.

“Hong Kong is awash with small brokerages, which are all very old school, so there’s a huge market opportunity here and in China, which – as cross-border financial regulations continue to loosen – is an even bigger market,” says former trader Warwick Pearmund, now an associate director at headhunters Hamlyn Williams.

MarketAxess Asia head Chowdhury has “extensive experience in designing and developing systems for trade execution and market data optimization, including the management of development and technology teams”, according to a statement about his appointment. He was with Stan Chart in Singapore for just over three years, and was head of rates sales at ANZ between 2014 and 2017, according to his LinkedIn profile.

Photo by Chris Liverani on Unsplash