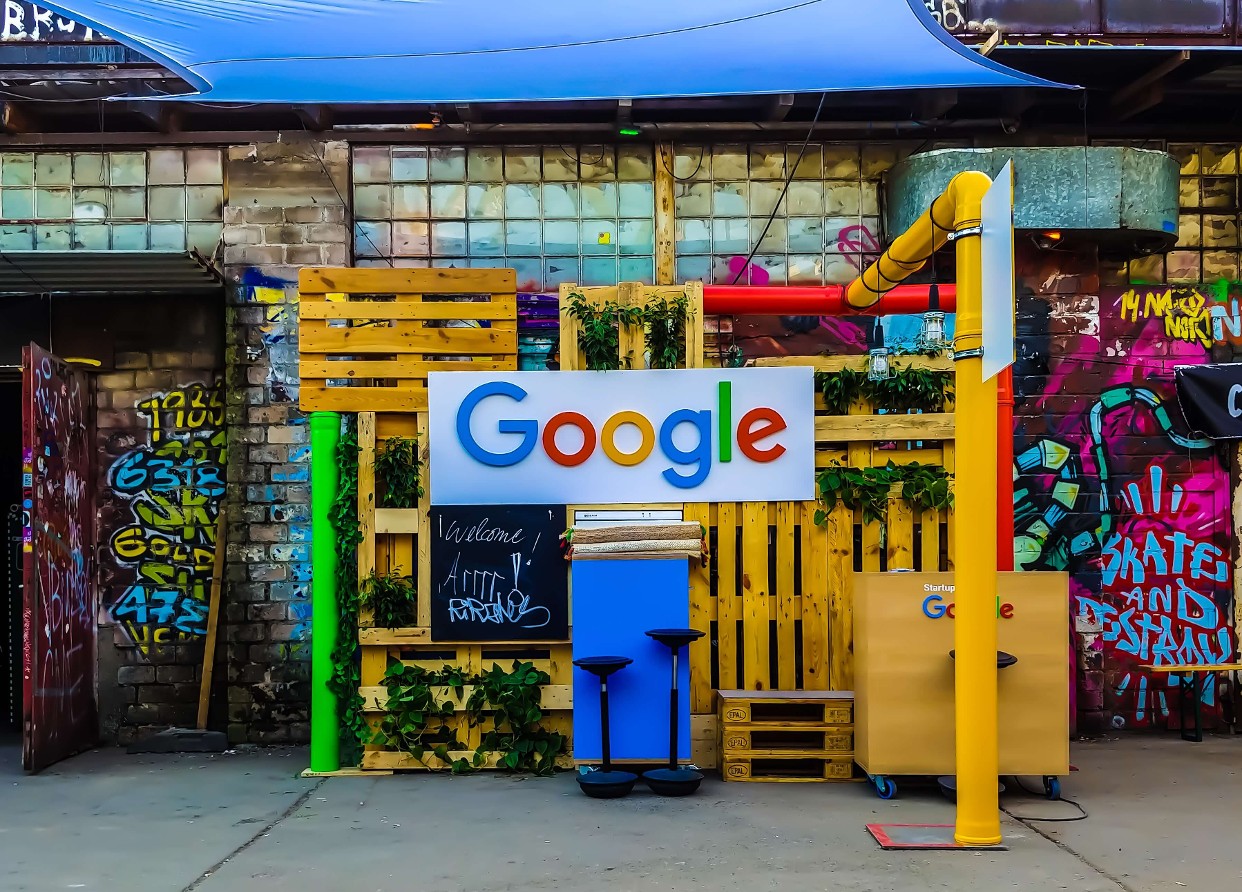 Potentially the biggest and most important tech deal in banking this year appears to have been agreed. After a mammoth tender process which began back in February, Google has won out over Amazon and Microsoft to be Deutsche Bank’s cloud partner for “at least the next ten years”, according to Bloomberg. The sums of money to be spent aren’t disclosed, but the Deutsche side of the deal is talking about a cumulative return of €1bn, which would suggest (given reasonable assumptions about the hurdle rates) that the cloud venture is going to account for multiple billions of dollars of investment spend; Deutsche has approved an overall investment budget of €13bn between 2019 and 2022 and will presumably continue to invest thereafter.

It’s not just about the immediate spend, though. As we noted back when the tender was launched, this was something of a must-win for Google, which was playing catch-up in the cloud space overall, and where Thomas Kurian had identified financial services as a key priority area. Not only will this deal give Google a strong anchor client for their applications (like AWS has with Goldman Sachs), it also puts the company at the centre of what’s notoriously been the biggest challenge in banking IT architecture for more than a generation. Everyone knows that there is huge kudos to be had, and potentially an eminently saleable product, for whoever finally sorts out the tangled web of legacy systems at Deutsche – lots of people in the industry would tend to assume that a cloud solution which could do that could do more or less anything.

Which could be quite interesting in career terms for anyone currently at Deutsche Bank and in any way adjacent to cloud computing. According to the Bloomberg story, the two firms envisage techies from Deutsche and Google “developing products together”, while Christian Sewing is quoted in the company press release as saying that the deal is “as much a revenue story as it is about costs”. So, Deutsche engineers could soon be working on revenue-generating projects in close collaboration with one of the top strategic priority areas at Google. Somehow, that feels like it’s going to be a lot better for long-term development than spending your days trying to match up legacy database fields while a regulator yells at you.

So how do you get one of these jobs? There’s nothing in either the Google deal release or Christian Sewing’s all-staff email suggesting that the cloud initiative is going to lead to job cuts, so we presume that they’re still hiring engineers. A year ago, we thought Neal Pawar was the guy controlling the budgets, but he resigned last week. Deutsche will no longer have a Group CIO, but Scott Marcar is CTO for the group and CIO of the investment bank. We also notice that Deutsche has a Head of Cloud Centre of Excellence, and a Public Cloud Lead. Things are getting a bit more interesting…

Elsewhere, taking a career break is always something of a calculated risk for a banker. You’ve no real sense of what the market is going to be like when you come back; no matter how impressive your track record or sharp your skills, if the hiring market is poor then returners to the market are likely to be at the back of the queue. It’s been known for ages that this is one of the big challenges faced by women in the industry, but men take family breaks too.

Men like Jeremy Roberts, the former head of UK retail sales for Blackrock, who did exactly that last autumn and then, presumably, found himself searching for new roles during lockdown. However, he’s made a comeback by using a bit of lateral thinking and taking on a challenge that other candidates might have thought twice about. He will be starting in September as the new head of distribution at GAM. With a high degree of employee turnover, an ever-increasing cost cutting program and a persistent need to downplay rumours of impending sale, it’s unlikely to be an entirely smooth start for Roberts. Then again, it’s unlikely to be boring, and sometimes the people who join during times of turmoil find that they’re appreciated all the more when things get better. Good luck!

There isn’t any timescale for Jes Staley to leave, and no mandate beyond a “market mapping exercise”, but “people familiar with the matter” say that Spencer Stuart are quietly and calmly asking a selection of senior bankers whether they would be interested in the Barclays CEO job, as, if and when it comes up. (Bloomberg)

“Nobody can replace their whole M&A business with just restructuring”. For the boutique firms that were making big profits last year, debt restructuring business can at least keep the lights on, but realistically the whole industry is still playing defense. (FT)

But Bank of America is apparently seeing opportunities in FIG M&A – they have made a number of significant additions to the group, most recently Jerry Wiant, who is being brought in from Credit Suisse after working there less than a year. (Business Insider)

The French labour court upheld the dismissal of a lawyer at Mazars who had submitted fake expenses claims, but awarded him €54,000 for various issues that arose, including €3000 as compensation for having “personal correspondence on his work email” brought up in court (Bloomberg)

“A trader meeting a client in the park – there needs to be an acceptance that there is nothing to be done in that scenario”. Bosses are beginning to realise that even though there are compliance risks related to working from home, that doesn’t mean you can turn your employee’s house into a panopticon. After all, “When you're in people's homes, there might be a lot of stuff that you're catching there that is completely irrelevant”, not to mention potentially highly private and embarrassing. (Financial News)

Photo by Rajeshwar Bachu on Unsplash