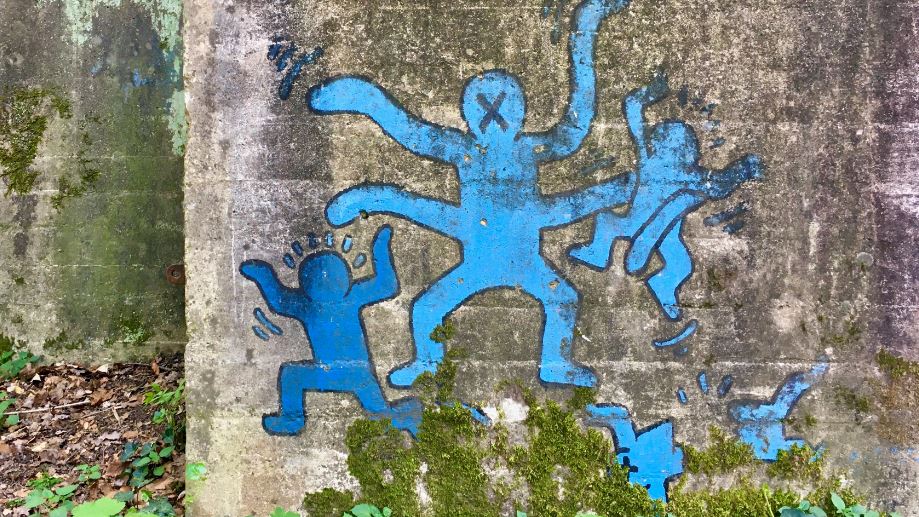 Barclays has lost two significant people from its equities business: one in New York and one in London.

Daniel Nehren, a managing director and head of of statistical modelling and development at Barclays' New York office, left this week according to sources. It's not clear where Nehren, who joined from Citadel in 2018 and previously spent nearly six years at JPMorgan, is going next.

In London, Barclays lost Graham Wayne, its former head of equities electronic product in EMEA. Wayne, who has gone to Citi as product manager in equities and securities services, joined in 2017.

The exits follow changes to Barclays' equities business. Citi hired Fater Belbachir, Barclays' former (short-lived) head of equities in May afer recruiting Matthew Cousens, Barclays' head of algorithmic trading sales in November 2019. Paul Leech and Todd Sandoz were subsequently appointed interim heads of equities at Barclays in the U.K. and the U.S.. Leech only joined in January 2020 after 25 years at JPMorgan.

Barclays' exits come as most banks focus on building out their electronic equities and algorithmic trading capabilities. In May last year, Barclays said it added equities functionality to Barx, its cross asset trading platform.

Photo by Giulia May on Unsplash