Goldman Sachs just lost one of its top traders to Point72 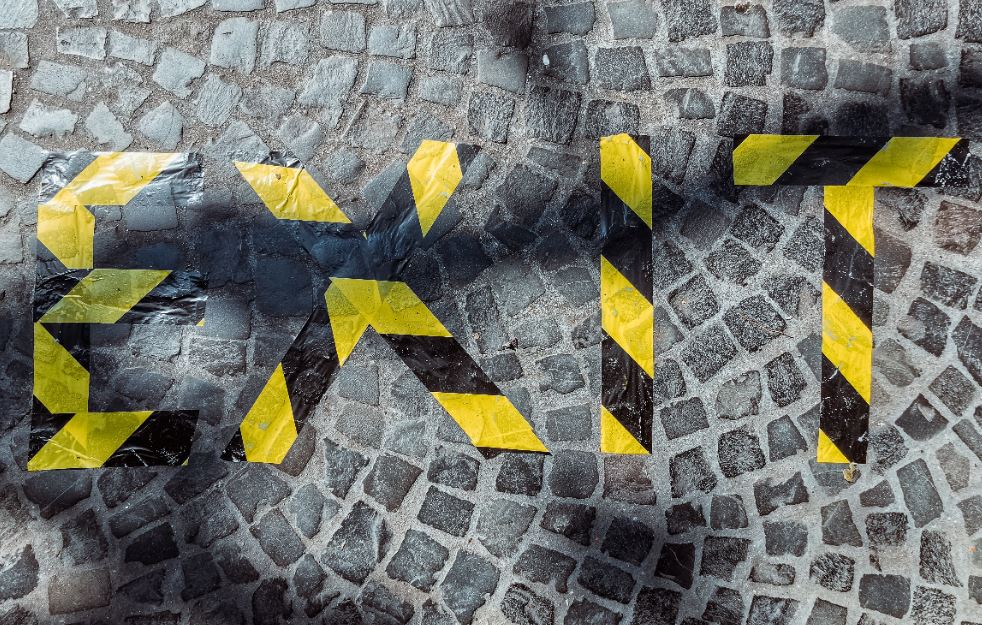 It may be a holiday weekend in America, but things aren't entirely sunny at Goldman Sachs. Alex Blanchard, one of the firm's top traders is joining Point72, the hedge fund founded by Steven A. Cohen.

Goldman didn't respond to a query about Blanchard's exit, but Point72 confirmed his arrival. Blanchard, who joined the firm in 2002 was Goldman's global head of repo trading and appears to have been very well respected internally. He was made MD in 2015 and was expected to make partner in the coming round of promotions at the end of this year.

Insiders at GS say Blanchard will be sorely missed.  "He's a lovely guy and very smart. He's our STIR guru," said one trader. Another source suggested Blanchard has been a mainstay of Goldman's fixed income trading business for years and that his role was more broad than just repo. It's understood that Blanchard also ran or helped run everything from trading in STIR (short term interest rates) to commercial paper, to secured overnight financing rate (SOFR) derivatives.

Blanchard isn't the only Goldman Sachs trader to join Point72. The fund has also recruited Andrew DiMaria, Goldman's former head of U.S. government trading. Mo Grimeh, the global head of macro at Point72, who joined from Millennium in late February 2020 is understood to be building a team. As we reported earlier this month, Point72 has also hired Paul Zhao from Capula.

The exits of Blanchard and DiMaria from Goldman come after the firm achieved a 33% increase in its fixed income trading revenues in the first quarter and a massive 20% return on equity in its markets division. However, at its first ever investor day in February, Goldman announced plans to cut $700m in costs from its securities division and placed a renewed emphasis on income streams generated from its Marcus retail banking app and platform businesses (including Marquee, the platform that allows clients to access its pricing and risk database directly). Some suggest this marks the end of an era.

Photo by Benedikt Geyer on Unsplash