Morning Coffee: MD fired after painful display of smug entitlement. And how to earn $149k in finance with no experience. 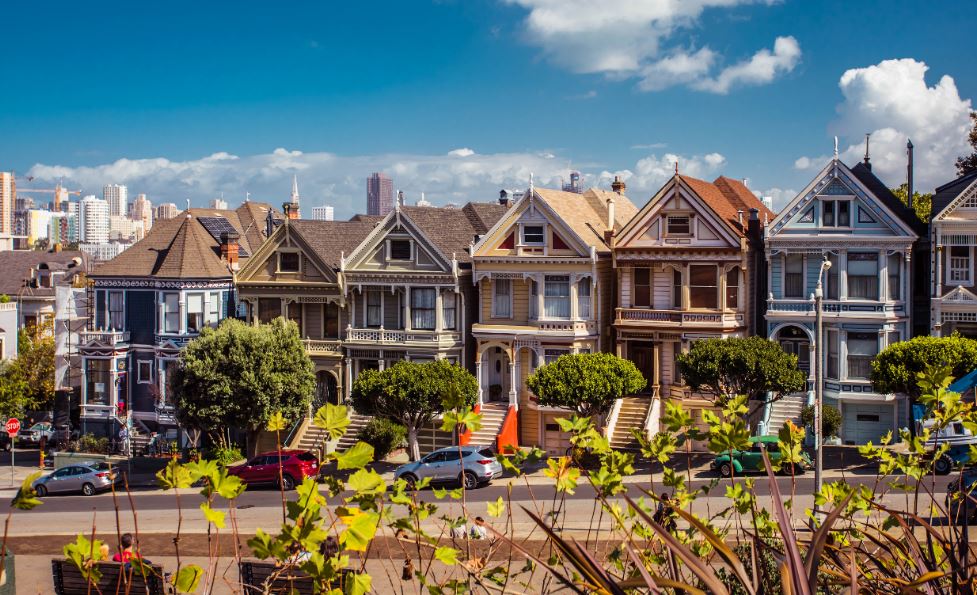 You'd have thought white people would have learned. - If not to rein in their privilege, at least to check its expression and avoid haranguing people in a way that speaks to an innate sense of unassailability and superiority.

Unfortunately, this doesn't seem to be the case, and one managing director has lost his job as a result.

You need to watch the video, here or in the link below to get a full sense of what happened. Briefly, San Francisco resident Jamie Toons, was stencilling 'black lives matter' in chalk on the wall outside his large house when a banker and his wife encounter him and suggest that what he's doing is illegal as he doesn't live there.

A white couple call the police on me, a person of color, for stencilling a #BLM chalk message on my own front retaining wall. “Karen” lies and says she knows that I don’t live in my own house, because she knows the person who lives here. #blacklivesmatter pic.twitter.com/rOpHvKVwgP

Bloomberg reports that the banker in question was Robert Larkins, a managing director at Raymond James who was western regional manager for the firm’s public finance practice. Larkins, a Stanford graduate, reportedly spent spent his 33 year career in California, having begun working for Morgan Stanley and moved to Lehman Brothers and Citi before joining Raymond James in 2012.

Yesterday, Larkins lost his job. Raymond James issued a statement saying: “Raymond James has zero tolerance for racism and discrimination of any kind...After an investigation into the circumstances of a video alleging racism by one of our associates, we have concluded that the actions of he and his partner were inconsistent with our values, and the associate is no longer employed by Raymond James.”

Larkins' wife, Lisa Alexander, who is the main protagonist in the video, runs her own vegan makeup brand and has apologized for her behaviour. "The last 48 hours have taught me that my actions were those of someone who is not aware of the damage caused by being ignorant and naive to racial inequalities," said Alexander. "I did not realize at the time that my actions were racist and have learned a painful lesson."

Toons said he'd lived in his house for two decades, and wrote on Twitter that Alexander (who claimed she knew someone else who lived there) wouldn't have believed him if he'd responded:  'Yes Maam, I sure do live in this multi million dollar mansion, for almost 18 years now!...If she was capable of believing that in the first place, she would never have bothered me."

The latest incident comes after Amy Cooper, an employee of Franklin Templeton, was fired for threatening to call the police on a man in Central Park, saying "I'm going to tell them there's an African American man threatening my life," after she was asked to put her dog on a lead.

Separately, if you're looking for a course that will transform your career prospects and your compensation even if you have minimal prior experience, then the Masters in Finance at HEC Paris may well be it.

The HEC course came top in the Financial Times' latest pre-experience Masters in Finance league table. Studying the course will deliver a 94% increase in salary, said the FT, which put average compensation for HEC Masters graduates at $150k three years after graduation.

Women are having a much harder time than men during the virus crisis and some have decided to give up work as a result (although others, like Christiana Riley have somehow survived with two children alone at home when spouses got stuck overseas). When a man brings children on to a video call, it is deemed adorable. When a woman does the same it's, “Career suicide.” (Financial Times)

No one wants an apartment in Manhattan any more. (Realdeal)

PWC has developed facial recognition software that tracks the faces of bank employees through their computer webcam and requires them to provide a written explanation for screen absences ranging from a few seconds to 10 minutes or more. (Financial News)

JPMorgan is bringing some traders back to the office next week. There will be red and green stickers on desks that will indicate where to sit. (Bloomberg)

UBS has been using machine learning technology to customize liquidity for clients on its Bond Port fixed income platform. (TheTradeNews)

We are in a blancmange era that increases the risk of “bore-out”, or even dropout. (Financial Times)

Manhattan bars and restaurants are at risk of triggering a second wave of the coronavirus. (Bloomberg)

Photo by Aaron Kato on Unsplash