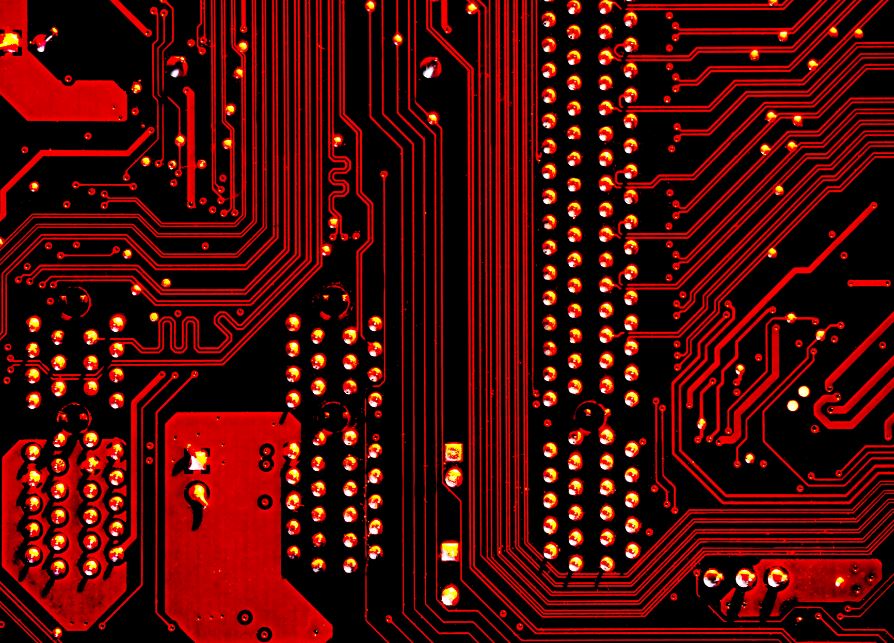 For all the complaints in Trump's America about immigrants and threats to suspend visas like H1B, some areas would be woefully understaffed without talent from outside the country. They include the growing sector of artificial intelligence/machine learning.

A recent study from MacroPolo, a thinktank run by the Paulson Institute in Chicago (founded by former Goldman Sachs CEO Henry M Paulson) found that only 20% of the world's top A.I. researchers come from the USA, while 29% come from China. The remainder are from Europe (18%), India (8%) and elsewhere.

Even though the U.S. ony accounts 20% of top tier A.I. researchers (as defined by the nationality of individuals submitting papers to the 2019 Neural Information Processing Systems (NeurIPS) conference), the MacroPolo study found that it employs 59% of the top A.I researchers in the world. - That shortfall has to be made up somehow, and sourcing talent from overseas is the answer.

Most top AI talent comes in the form of PhDs. MacroPolo found that 88% of Chinese AI PhD students who complete graduate school in the U.S. work in the country.

Students who've completed PhDs can work in the U.S. under an Optional Practical Training (OPT) visa for up to three years after graduating. However, many AI specialists also work under H1B Visas. Last month, the New York Times reported that Trump was considering barring the issuance of both H1B and OPT visas in some categories of work. An update is expected in early July. This may result in STEM students, who are currently able to spend three years in the U.S. working under OPT visas, having that privilege removed and being restricted to the standard 12 month OPT Visa instead.

Banks and hedge funds stand to suffer from any changes. As we've reported here often, banks like JPMorgan are busy building machine learning capabilities, and overseas recruits are often used to fill their roles. The chart below shows representative salaries allocated to AI experts who've successfully renewed their H1B visas in the past few months. Many are well paid (bearing in mind that the figures below are salaries alone). If visas are withdrawn, it's not just tech firms that will struggle.