When I left university, I wanted to work as a developer in a bank. I wasn't one of these developers who tries their luck with tech firms and only ends up working for a bank by default. My university had strong links to banks. I interned with one and I worked in a front office development role with a major U.S. bank for a few years after graduating.

The problem with banking is that when you go in as a graduate technologist, you don't really get paid. You might imagine you're going to be on six figures after a few years, but you won't. The people who get that kind of money are the front office people, not the developers. And certainly not the developers like me in a 'cost effective' site outside London. After three years, I was still earning well below £60k ($81k).

There's a saying among developers in banks: that you need to quit and go work somewhere else if you want a pay rise. It's true.  By leaving and contracting in other sectors I've more than tripled my take home pay. I now have time to work on my start-up too.

However, there are downsides. The people I'm working with now are less intelligent than the people I was with in the bank. When I was in banking, I was involved in graduate recruitment and I knew the standard of people the bank hired. Here, there are a lot of mediocre people who lack fundamental knowledge of computer science. And despite the complaints about legacy systems in banks, the work I was doing in banking was far more challenging and intense than the work I'm doing as a contractor.

Other than the money, the upside of being out of banking is the lifestyle.  I only invoice for the hours between 9am and 5pm and this means that I leave at 5pm on the dot every day without fail. That extra time makes a huge difference. I'm also free in the sense that I can take holiday whenever I want. I have freedom and flexibility.

Ultimately, though, I suspect I'll go back into banking tech. I already miss it and I miss my smart, funny, colleagues. When I go back though, I plan to earn more. After two to three years' contracting, I expect to rejoin the bank as a VP. At that point I will hopefully get paid.

Laurent Bonnel is a pseudonym

Photo by Vincent Garnier on Unsplash 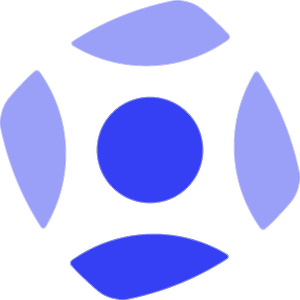