The truth about compliance salaries and bonuses at Singapore's top banks 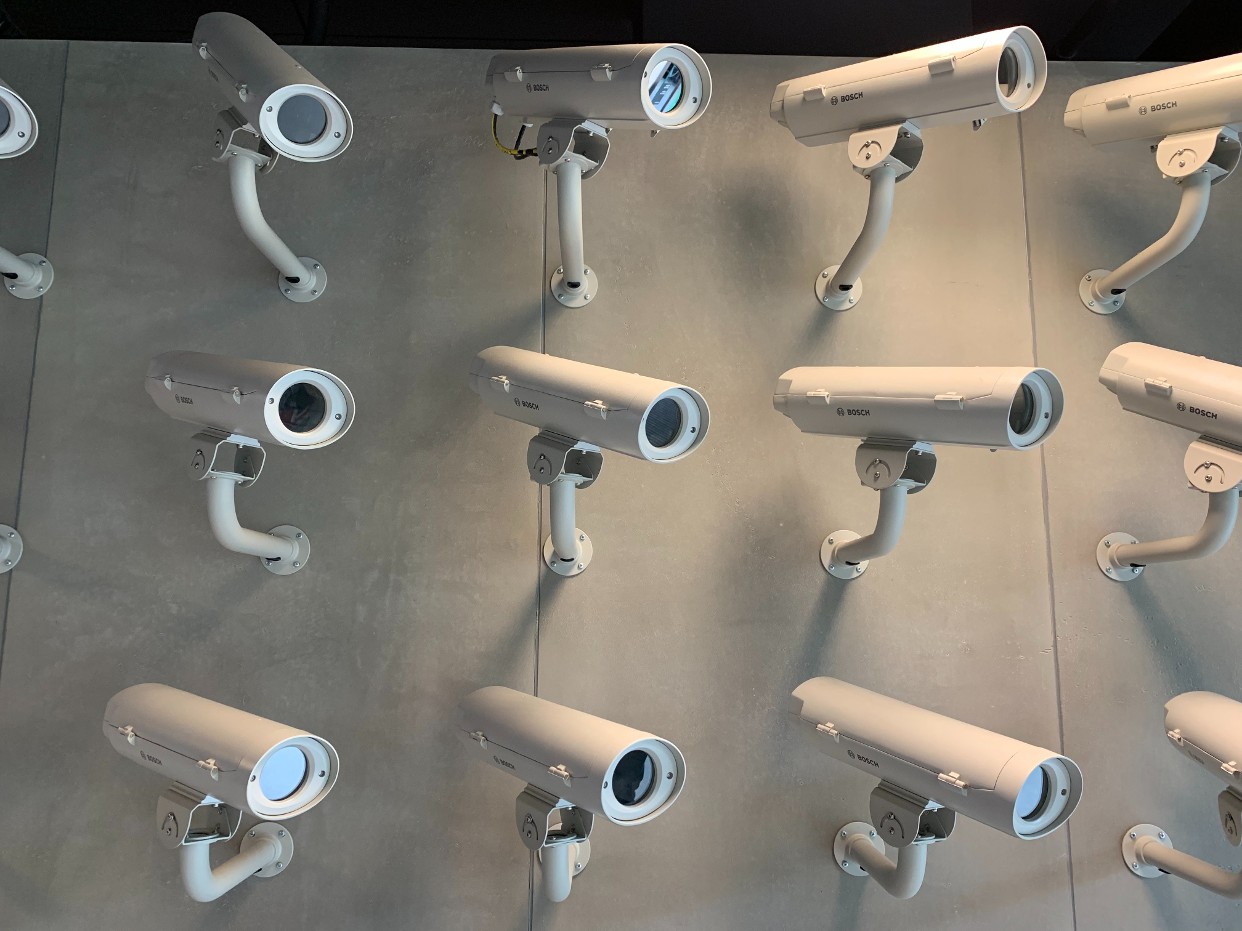 If you have a compliance job at a large bank in Singapore, you’ve probably become accustomed to a buoyant employment market in your function. And as result, you’ve likely also grown used to pocketing better pay increases than many of your counterparts in other parts of your bank.

This year, however, things are changing. “Compliance teams in Singapore are at near-full capacity after years of aggressive hiring,” says Zulkifli Azman, associate director, financial services governance, at Pure Search in Singapore. Banks have been increasing their investment in regulatory technology rather than focusing exclusively on hiring humans. “There seems to be more talent supply than demand in compliance – that’s a new trend,” adds Azman.

That’s not to say that you won’t still earn a good salary in a Singapore compliance job – it’s just that the percentage pay increase you receive for moving between banks might not be as big as it was last time you changed roles. Expect to receive around 10% to 15% rather than 20%-plus, say recruiters.

How much will your compliance salary be in Singapore banking? To find out, we’ve averaged out compliance pay data provided to us by recruitment agencies Pure Search and Robert Half across six compliance roles. The results are displayed in the first table below, which shows average annual base pay in Singapore dollars from analyst to director level. The second table shows the approximate compliance bonus range you should expect in Singapore banking, as a percentage of salary.

At most seniority levels, there is now little difference in salaries among the compliance jobs on our table. At associate vice president (AVP) level, for example, there’s just a S$10k gap between markets compliance (an average salary of S$100k) and generalist compliance (S$110k).

However, if you want a role with bright prospects for pay rises and career progression, anti-money laundering (AML) may be your best bet, particularly if you get an AML role in a private bank. Demand for AML candidates at private banks in Singapore is bucking the overall downward trend by continuing to increase. “This is due to an increasing focus on ultra-high net worth clients, who have appetite for more complex structured products and therefore demand stronger compliance oversight,” says Azman.

The otherwise moribund compliance job market in Singapore is also being kept afloat by banks hiring compliance professionals to work on new digital projects, and by payments firms (such as Google Pay and Ant Financial) poaching compliance staff from banks. “Rapid digitisation and the resulting increased risk of money laundering” are causing “fierce competition” for compliance people in consumer financial services, says Fen Teo, associate director of Robert Half in Singapore.

In the second half of the year, the granting of licences to operate digital banks in Singapore is likely to trigger additional compliance hiring, says Azman.

How much do compliance professionals in Singapore get paid in salaries and bonuses?

Photo by Nick Loggie on Unsplash