The best banks for engineers and technologists 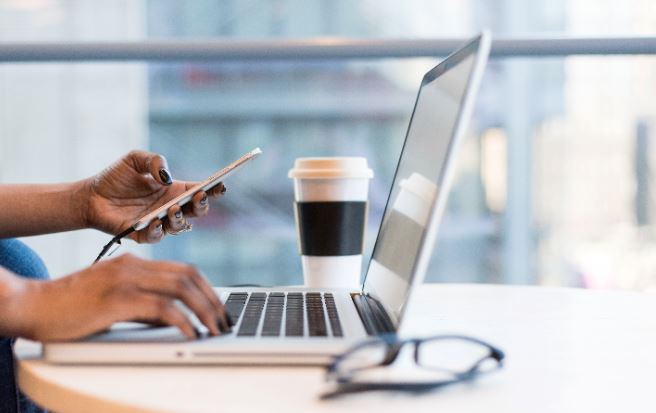 Investment banks may not be as dynamic as technology companies, but their technology jobs aren't necessarily that bad either. Although banking technologists sometimes complain about their roles, it seems that on balance technologists rate banks higher than other kinds of staff.

We looked at the ratings given to various banks by both technology and non-technology staff on Glassdoor and compared them in the chart below. As the chart shows, with the exception of Deutsche Bank and Goldman Sachs, technologists always give higher ratings than the rest.

Morgan Stanley's technology analysts rated their bank highest of all. Writing on Glassdoor, analysts praised the bank for its 'challenging environment, interesting and complex projects,' for its flexible working ethos and lack of pressure for technologists, its modern tech stack and its extremely polite people. The positive ratings follow Morgan Stanley's reorganization of its technology division in under Robert Rooney, the former head of fixed income sales and trading who was appointed head of technology for the bank in 2018. Rooney set about modernizing Morgan Stanley's technology function after jettisoning senior staff at the end of 2019.

At the other end of the ranking is Deutsche Bank, which historically had a reputation for being a chaotic place to work as a technologist. However, Deutsche signed a cloud deal with Google in December last year and said it was already attracting a high calibre of technologist as a result. 30% of Deutsche Bank's staff were engineers said Bernd Leukert, head of technology, data and innovation at DB at the time; the bank wants to increase this to 50%, he said. In a comment on Glassdoor, one technologist said, "DB has had its problems but is turning itself around and technology is leading the way. This company is one to watch over the next few years."

Goldman Sachs' comparatively low ranking seems surprising, given the firm's pride in being a 'technology firm.' Negative comments from its technologists on Glassdoor include complaints about old technology, long hours, in-house tools (presumably Slang), and an opaque pay and promotion structure. More positively, Goldman technologists say they get good support from management, early responsibility and that the culture in technology is "friendly and easy going."

Photo by Christina @ wocintechchat.com on Unsplash