Morning Coffee: JPMorgan isn’t cutting jobs but it is making changes. Deutsche banker gets promoted from the worst job in the bank 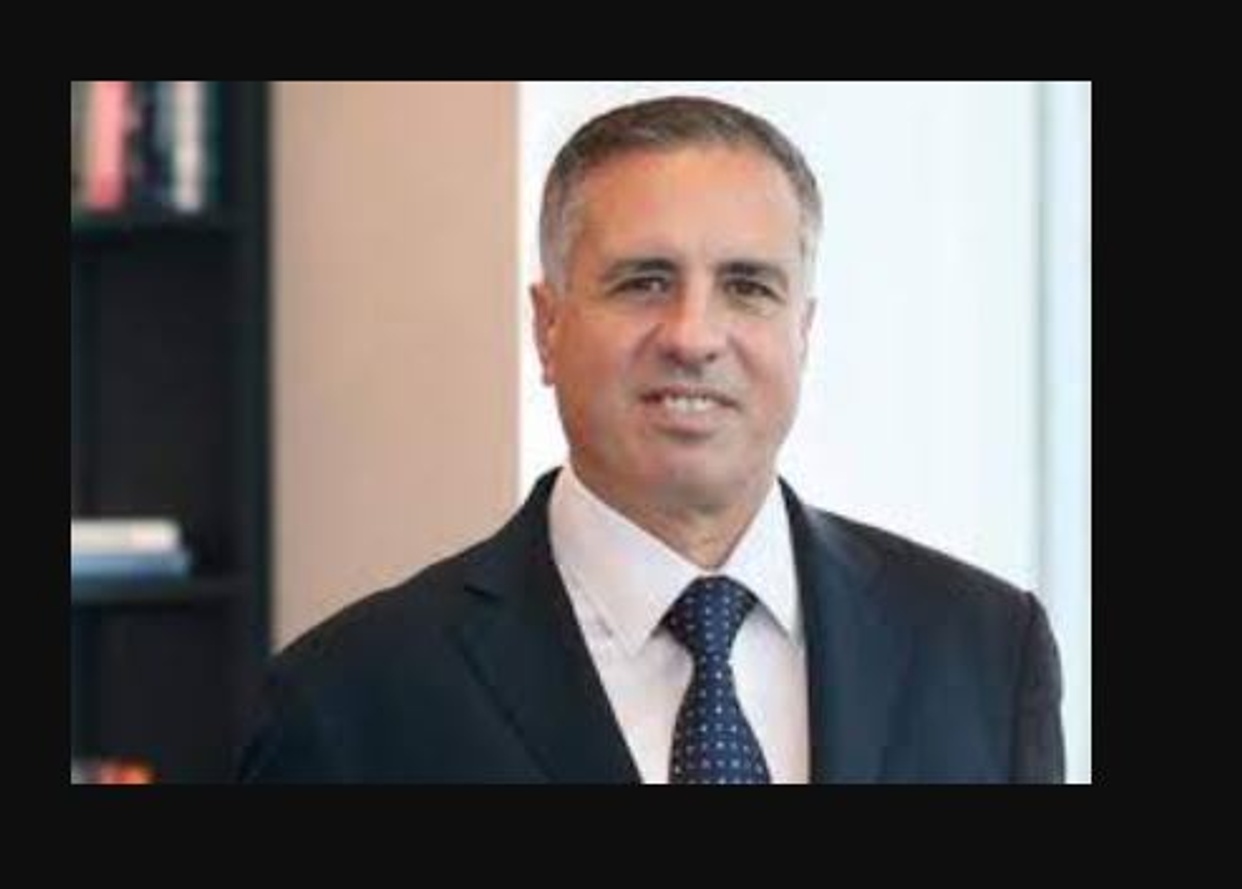 Dan Pinto has given a clear message about JPMorgan’s strategy; top quality investment banking franchises don’t let themselves get panicked into making job cuts.  Even though investment banking fees might be down as much as 50% for the third quarter, he told an audience of investors at the Barclays conference in New York that “You need to be very careful when you have a bit of a downturn to start cutting bankers here and there because you will hurt the possibility for growth going forward”.

This is the advantage of being big enough and good enough to smooth out the cycle.  Unlike mediocre franchises, leading investment banks know that the good times will eventually come back, and that when they do, you need to have the capacity to take advantage of them.  For every redundancy you make now, you’re likely to end up paying more money to hire worse talent when the market recovers.

As we noted yesterday, it's much better, if you can, to let the bonus pool take some of the cost – as Pinto says, “you can adjust not just letting people go, you can adjust by reducing comp” – and then just bear the rest of it as part of the price of being in a business that’s extremely profitable over a full cycle.  One of the most important drivers of long term success in the banking game is a willingness to take short term pain for long term gain.

It also helps if, as is the case at JPMorgan, you have a bit of diversification.  Although capital markets and advisory fees are in a slump, trading income is likely to be up by about 5% on the same period last year.  Having taken a bit of cross-subsidy to their bonus pool last year from a record period in dealmaking, the sales and trading divisions, particularly in fixed income, are now in a position to return the favour.

This process of give and take is sometimes a bit of a political nightmare – if the parts of the bank that are making money have powerful leaders and a strong sense of identity, it’s sometimes difficult to persuade them to give up some of their revenue for the greater good.  But as luck would have it, JPM isn’t in that situation this year.

Guy America and many of his key lieutenants in the credit trading team have left the bank. JPMorgan is making changes as a result. Charles Bristow has been promoted from head of rates trading to the group treasury and CIO team.  Additional replacements include Jason Sippel and Pranav Thakur, with a slight rejigging of responsibilities for credit portfolio lending and emerging markets.

Both of the new heads will report to Troy Rohrbaugh, the global head of markets.  Jason Sippel’s appointment is particularly interesting, as he’s moving across the divide having formerly been head of equities; Thakur’s background was in emerging markets, currencies and commodities.

This means that neither Sippel nor Thakur will be going into the compensation committee this year with a long list of past obligations, promises and relationships to the key money making desks in fixed income.  Although that might be disappointing for a few traders, it’s likely to contribute to a considerably more collegiate and pleasant atmosphere at JPM than in many places on the Street.

Elsewhere, when you’re offered a horrible-looking job, sometimes it’s a good idea to try to look pleased and do your best at it.  It certainly seems to have paid off for Richard Spencer at Deutsche Bank.  Just over a year ago in June 2021, he was being “rewarded” for years of service in strategic corporate lending and risk management by being put in charge of the “Capital Release Unit”.

This business line has a history at Deutsche dating back more than a decade – it’s a portfolio of long-dated and complicated trading positions that are extremely difficult to sell, quite difficult to hedge and which seem to take forever to run off.  Although the problem is nowhere near as huge as it used to be, it’s been variously described as a “fatberg”, a “bad bank” and many things even less charitable.

But after a year in the post, Richard Spencer has been promoted to Group Treasurer, reporting directly to CFO James von Moltke.  It’s possibly a measure of Deutsche’s recovery that he will still be keeping his old title and reporting line to the head of group transformation – it seems that managing the legacy issues at Deutsche is now a part-time job.

Some more departures of names that Credit Suisse is likely to have really wanted to keep.  Daniel Cavalli, a 20-year CS veteran who was head of Latam FIG coverage and M&A, has gone to Morgan Stanley.  Amit Melwani, an MD in consumer and retail M&A, has gone to Bank of Montreal. (Bloomberg)

Economics graduates will recognize this as a wage-price spiral – after junior investment bankers got a big pay rise, fancy bottle-service members clubs have decided to substantially raise their fees. (NY Post)

The big whales of tech startup investing – Softbank, Tiger and Viking – have stepped back, although some sovereign wealth funds are beginning to step into the vacuum created, according to Tim Schipporeit of Perella Weinberg.  Later stage startups are having a harder time than early stagers, as nobody wants to be left holding the bag. (Bloomberg)

Rust is one of the most popular programming languages in fintech, but it seems that its users have a long list of gripes and grumbles about its design (Github)

Citadel Securities, Fidelity Investments and Charles Schwab are launching a new cryptocurrency exchange. It will be called EDX Markets. (WSJ)

Some people play fantasy football for the fun of it.  Some quants start using it as an opportunity to practice their skills and use data science to pick their team.  But hedge fund legend Paul Tudor Jones and his son Jack have taken it to the next level – their fantasy league optimization project has now turned into a sports consultancy, with dozens of analysts aiming to advise the teams themselves (WSJ)

Anthony Scaramucci's sale of a 30% stake in SkyBridge Capital to Sam Bankman-Fried resulted from a meeting arranged by Scaramucci to avoid visiting a water park with his children. (Financial Times)