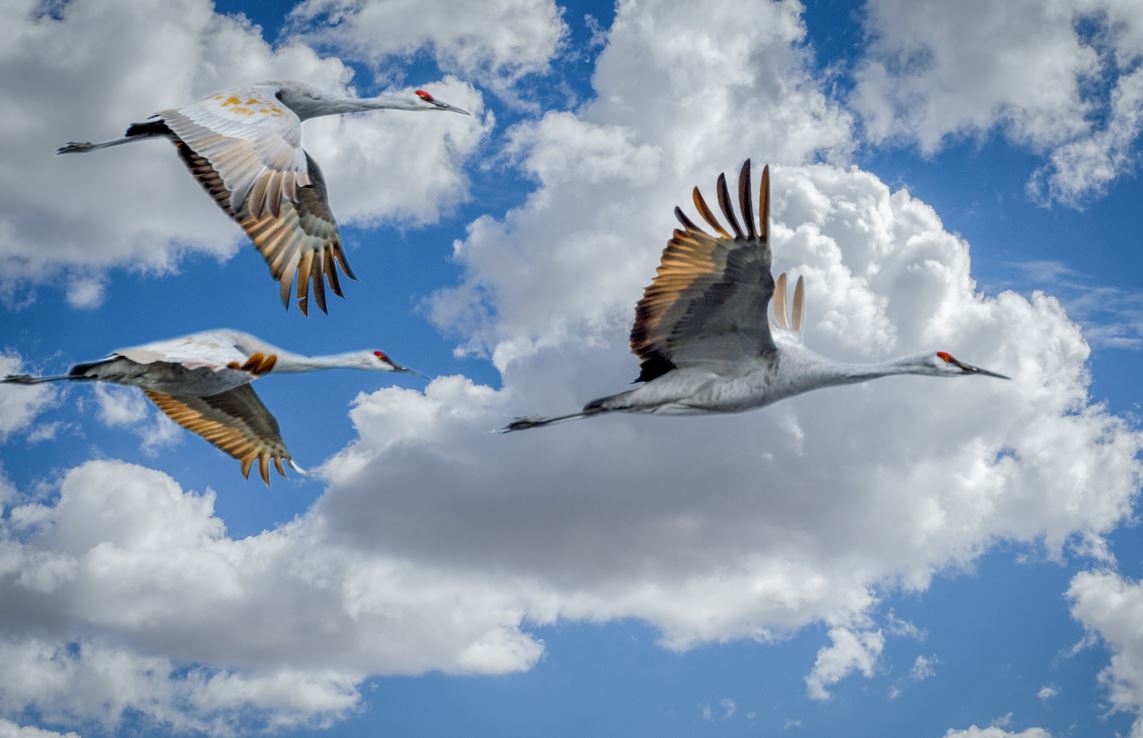 If you're a developer, where would you rather work now? Somewhere like Meta, Microsoft and Google, which are freezing hiring and cutting costs, or somewhere like Citadel Securities, where revenues increased 23% in the first half of the year and which has been talking about an IPO.

Citadel Securities has more than mere expansionism in its favour. With $1.9bn of revenues in the first six months of the year and fewer than 2,000 staff, it can also afford to pay inordinately well. Interns at Citadel and Citadel Securities earn around $14k a month. In London, where Citadel Securities employed 136 people in 2020 (the last year accounts were submitted), pay averaged $683k per head two years ago. Many of its staff are developers, although that average includes quantitative researchers, traders, and support staff too.

Alongside handsome pay, Citadel Securities appears to offer comparatively acceptable working days. Geraint Harcombe, a software engineer on the London trading team, told us he typically works 10 hours a day between 8.30am and 6.30pm and has time to meet friends in the evenings. "10 hours per day 5 days a week is standard/expected," confirms an anonymous employee on Blind.

There are downsides too, but they are becoming more palatable as other firms cut costs. Citadel Securities will expect you to work in the office (but so will some tech firms now.) The hours are longer than some technology jobs (Amazon excepted). Citadel Securities' tech stack isn't as "elegant" as elsewhere say some reviewers on Blind, and life can be stressful due to "extremely high uptime expectations for critical systems." But the colleagues are smart, the problems are interesting and if you perform, "the $$$ is unmatched anywhere."

Separately, Credit Suisse could probably benefit from a feel good factor that would attract new staff, too. After losing 69 bankers last year, head of the investment bank David Miller said in June that Credit Suisse had made 55 MD level hires and planned to make another 40, particularly in tech and healthcare. Given the talk about restructuring the investment bank and cutting staff when a new strategy is announced in October, it's not clear whether this is still the intention, but some of Miller's recruits from earlier in the year have been arriving nonetheless. - Jasper Reiser has just joined from BNP Paribas to cover high growth companies in the UK; Ignacio Moreno joined from Barclays to head the investment bank in Spain; Spyros Svoronos has returned from Lazard as global head of chemicals, based in New York.

Reiser, Moreno and Svoronos might have been motivated by Miller's boundless enthusiasm for the business. But there could be another incentive to join the Swiss bank on the horizon. Bloomberg reported last week that Credit Suisse has been wafting the idea of given senior investment bankers an actual stake in the investment and corporate bank, like working for a boutique-style partnership. At this stage, it may no more than an idea but given that Credit Suisse can't claim to pay top $$$ and doesn't have many other attractions at the moment, it might take hold.

Amber Group, a cryptocurrency trading platform that was trying to raise money in May is now cutting 10% of its staff. (Bloomberg)

If last year was a great year to be a commodities trader, this year could be even better with revenues likely to be at their highest for 14 years.  (Bloomberg)

Tod Perkins retired from Barclays in 2015 and now runs a one man advisory shop, Perkins Advisors. He charges clients a monthly retainer and is helping to sell Cowen to Toronto Dominion. "I do feel like I’m off the hamster wheel. I get to focus on the elements of the business I really enjoy and not expend energy on the extraneous noise that exists in many of the larger firms." (Bloomberg)

Revolut is having a few issues but Nik Storonsky is undaunted. He says Revolut is "almost there" with its British banking license and that it can be a "super app." -  "By super app, I mean a global bank, which gives you access to all financial services.” (The Times)

Revolut has payment aspirations too. “We want to be on the top 1,000 e-commerce websites in Europe. We want to be right there in the checkout and have merchants improve their conversion rate.” (Bloomberg)

JPMorgan hired Tahreem Kampton from Microsoft as a senior payments executive in its payments group. Kampton will focus on the future of payments, including blockchain technology and the digital ecosystem. (Coindesk)

Jeremy Grantham doesn't like being called a "superbear." He has 75% of his $1.5bn portfolio allocated to early stage venture capital and believes that the world is in the final stages of “one of the great bubbles of financial history." (The Times)

Traders who have anticipatory physiological feelings about trades often do better. (Science Direct)

King Charles III works from early morning until midnight with a few breaks for cake in between. (The Times)

Click here to create a profile on eFinancialCareers. Make yourself visible to recruiters hiring for top finance and technology jobs which pay well and give you time to hang out in the evenings.

Photo by Chris Briggs on Unsplash