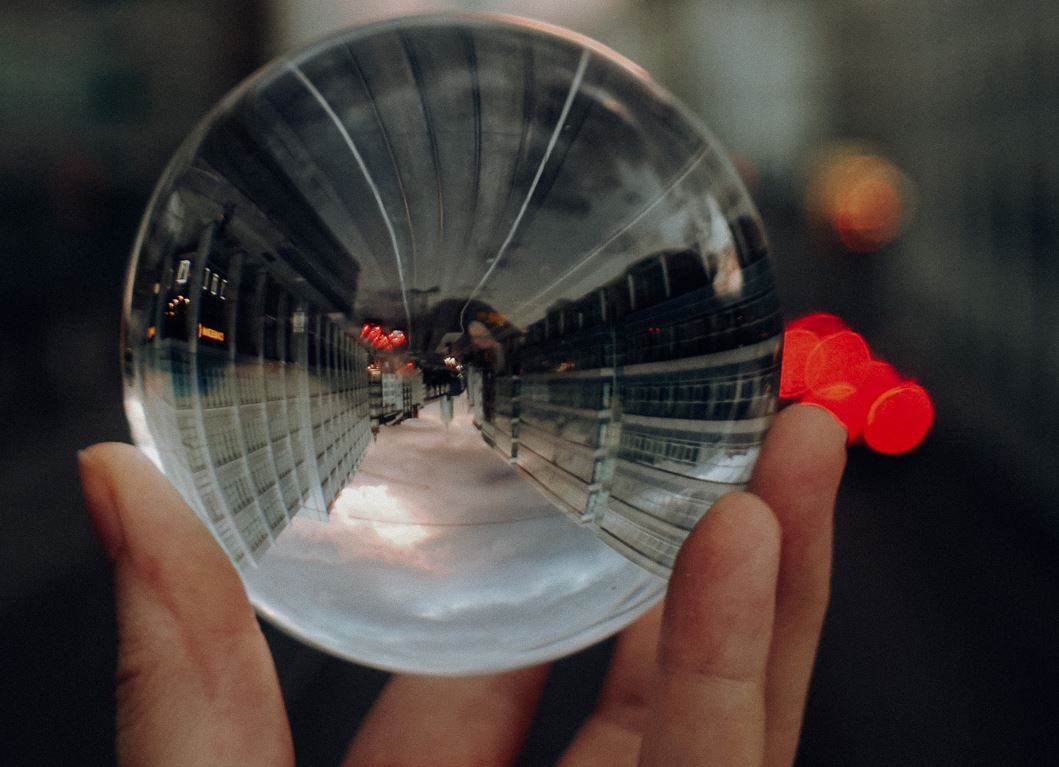 It’s a pretty thankless life being a senior market economist at a bulge bracket investment bank when there’s danger of recession. You need to take into account all the possibilities, try to add value to your client’s process and make sure that you don’t get a reputation for scaremongering or publicity-seeking. And then, if you’re Bruce Kasman at JP Morgan, you wake up in the morning and find that the CEO of your company has just come straight out and said that the bad outcome is a 90% racing certainty.

Something similar has happened at Goldman Sachs, where the economics and strategy team have set their probabilities at fifty-fifty, while David Solomon’s on-the-record view is “the chances are high”. It’s something of an occupational hazard for strategists; having to sit there and soak it up while a client makes a big deal out of the fact that your chief executive doesn’t agree with your latest call.

When you think about it, though, it’s pretty obvious that this is going to happen all the time. When it comes to forecasting the near financial future, chief executives are in a very different position from chief economists. Most importantly, they don’t need to have a differentiated opinion. If the consensus view is that the economy is headed into recession, then a CEO can say that the obvious view is probably right. A sell side commentator won’t last long if all that he or she says is “the obvious view is probably right”; they have to find some unique insight or point of added value.

Chief executives also sometimes have different incentives. According to Lloyd Blankfein, they’re responsible for contingency planning and risk management, so they have a structural tendency to overestimate downside risk. But even more than that, CEOs don’t always have the same recession experiences as the rest of us. A hedge fund manager interviewed by the New York Post suggests that Jamie Dimon might have been traumatised by the 2008 financial crisis, but why would he be? Dimon was already a very highly regarded banker in 2008, but his handling of the recession burnished his reputation hugely and left him as the more or less undisputed financial king of America.

Economists and strategists, on the other hand, have to get it right, and can lose money for being too early and too cautious as well as too late or too blasé. So they’re only likely to agree with the CEO if the boss is a regular reader of their output, and rates them highly enough to stay on-brand in their public comments. Only the very biggest names in strategy and economics ever reach this status.

Elsewhere, back in 2005 the Iraq War looked like a success, Alan Greenspan was still in charge at the Fed and Kanye West’s “Gold Digger” was in the charts. Also in that year, a Vice-President at Goldman Sachs called Christina Chen-Oster made an equal opportunities complaint about Goldman’s promotion system. This week, it was decided that the class action lawsuit which dates back to that complaint would come to court in 2023, just in time for its 18th birthday.

Normally, the horrific length and slowness of the process is a terrible warning to everyone that there is no such thing as a winner in an employment case in finance; it means drawn-out bad publicity for the bank and a health-destroying ordeal for the employee. In Ms Chen-Oster’s case, however, she seems to have got on with her life pretty well in the interim; she was a Managing Director at Deutsche Bank for thirteen years, and is now Head of Americas for S64 Capital Innovation, a private markets solutions business.

Goldman continues to describe the whole claim as “baseless” and points to its “long record of promoting and supporting women”, and whatever the final decision, it’s likely to refer to a period in history which fewer and fewer bankers can remember. But the thing has lasted nearly two decades for the lawyers involved; someone who remembers it as their first assignment out of law school could easily be in their mid-forties. It’s hard to believe there isn’t a better way.

Credit Suisse is moving some bankers around, according to an internal memo. It seems that the net effect of the staff moves will be to transfer power from national franchises to the Private Banking International division, and to emphasise “high net worth” clients over “ultra high net worth”. The advantage of banking millionaires rather than billionaires is that you don’t have to make so many accommodations to their specific circumstances – as well as having better cost economics, this reduces the risk of getting into a Greensill or Archegos situation where you find out that you’ve gone the extra mile for the client, but done so off a pier that was less than a mile long. (Finews)

A strange version of a sales credit dispute – one of the former colleagues of short seller Carson Block is suing the SEC for his share of a $14m whistleblower award. (Business Insider)

A celebratory “pub golf” outing held by auditors at PwC to celebrate the end of the busy season ended with one accountant in hospital, suffering serious head injuries. He’s now suing the company, claiming that pressure was put on employees to drink excessively. (Business Insider)

The Hamptons private airport has become the focus of a political and legal battle. It’s not just locals against bankers – lots of people don’t like the noise of helicopters passing over their holiday rentals. (FT)

Meanwhile, Hamptons restaurateurs are having problems with the “party police”, who are trying to get outside seating areas back to their pre-Covid size. (NY Post)

Evercore has raised junior salaries in London to bring it back into line with bulge bracket competition. This sort of decision is now beginning to look a bit more informative, as some banks have started matching basic salaries only in the markets where they want to stay competitive. (Financial News)

Photo by Sara Kurig on Unsplash