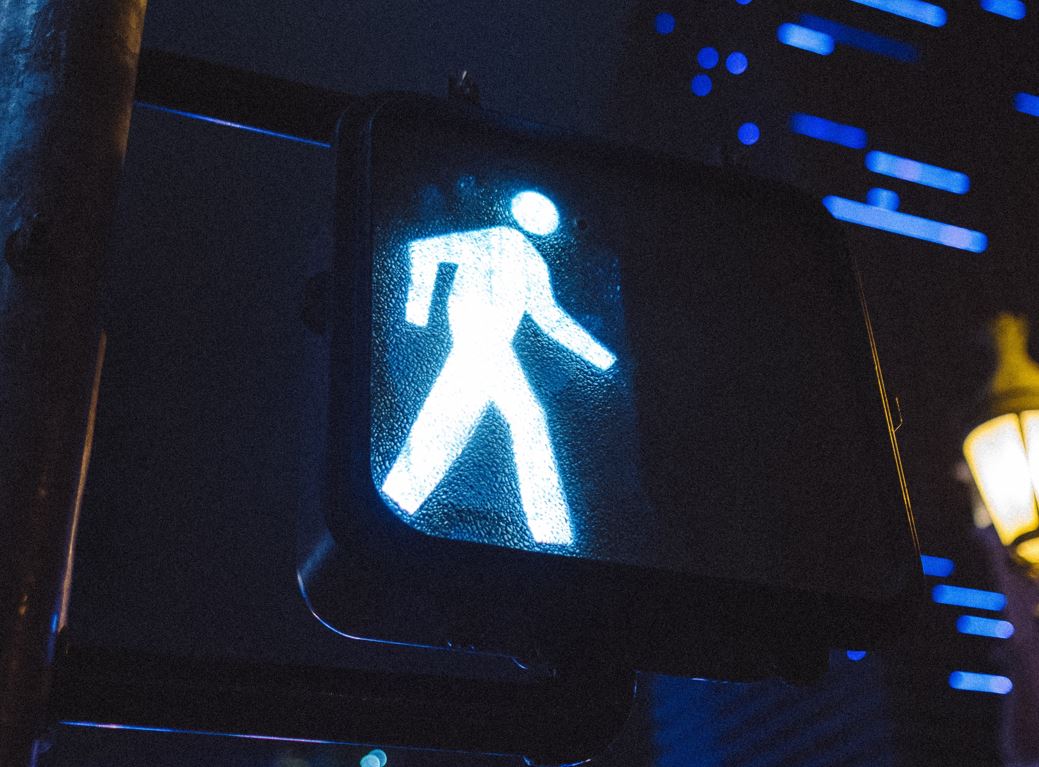 Nomura has appointed Hoe Lon Leng from Standard Chartered as global head of FX flow and e-FX, based in Singapore.

We understand that Leng will join in early August, reporting into Rig Karkhanis, the Japanese bank’s Singapore-based global head of FX and emerging markets, and deputy head of global markets. Nomura declined to comment.

Leng joined Stan Chart in 2017 as head of macro trading for ASEAN and South Asia, managing the trading team focusing on FX, rates and local currency credit in markets such as Singapore, Malaysia, Indonesia, and India, according to his LinkedIn profile. In January last year he also took on the role of head of financial markets for Singapore, Brunei and Australia.

In a LinkedIn post last week, Leng said he resigned a month previously. “I stepped into my boss's room and told him that I was moving on. The conversation was not easy, no matter how many times I rehearsed it,” he wrote. “Standard Chartered has been my saviour, home and family for the last five years. It gave me hope, shelter and a springboard to fly. I will miss many I left behind.”

Prior to SCB, Leng was a portfolio manager focused on discretionary macro trading at Tudor Investment Corporation for about five years.

He started his career on the sell-side at Deutsche Bank and then JP Morgan, before working for ABN Amro in Singapore between 2004 and 2007. Leng joined Goldman Sachs as a managing director in Hong Kong in 2007.

Leng is the secretary of the Financial Markets Association of Singapore, and the author of the book, Decrypted: A financial trader's take on cryptocurrency.

Globally, Nomura has experienced some recent exits in trading, especially in its rates business.

Photo by Wesley Tingey on Unsplash