Will you be hired if no one can pronounce your name? 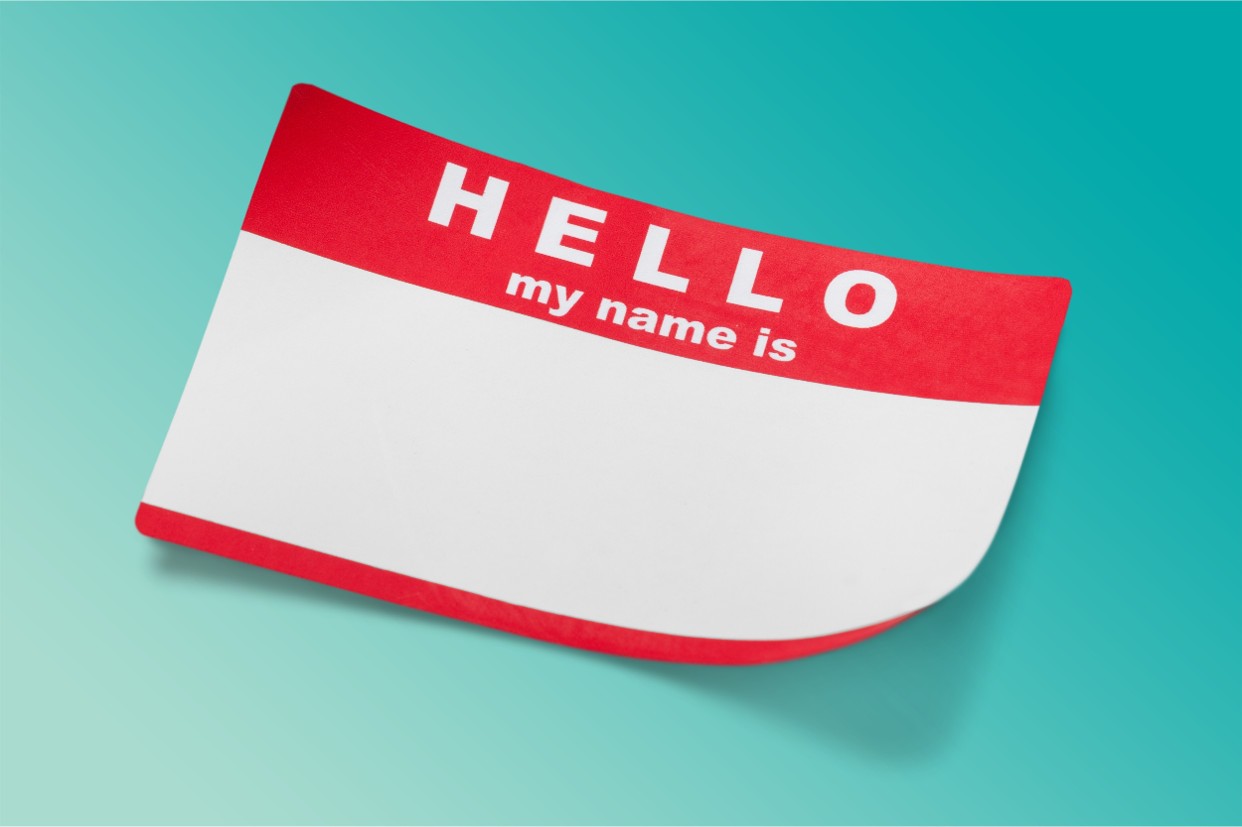 Is your name Aoife Ivanovich Papadopoulos? Well, good luck getting a job.

In a February 2022 paper, researchers Qi Ge and Stephen Wu – of Vassar College and Hamilton College, respectively – analysed 1,660 job candidates in the 96 most prestigious economics PhD programs in the United States to understand how having a hard-to-pronounce name impacts employability. Looking at the 2016-2017 and 2017-2018 job market cycles, Ge and Wu found that names which took longer to pronounce were associated with a lower likelihood of getting an academic job and a higher chance of being hired by institutions with “lower research productivity.” Bad luck for Aoife if she wants that tenure-track position at Harvard.

Hiring discrimination based on age, gender, sexuality, race, ethnicity and religion are a well-researched field. A 2004 study showed applicants with white sounding names received 50% more call-backs than whose with African-American sounding names, while a 2012 study showed a similar preference for Anglo-Saxon over non-Anglo-Saxon names.

Ge and Wu note that, historically, people have changed hard-to-pronounce or foreign names, citing the example of European immigrants to the United States: those immigrants who “Americanized” their names earned higher wages than those who did not. The problem with changing your first name, according to Ge and Wu’s study, is that a hard-to-pronounce last name can still hold an applicant back. For example, a hypothetical Frenchman Thibault Boucher (who probably does exist somewhere) will only benefit marginally from becoming Bob Boucher in the American job market.

Why do we not like difficult-to-pronounce names? Very simply, they’re harder to remember. If a team is discussing candidates they’ve interviewed for a job, a Dutchman called Schuyler might not be the first person who jumps to mind, let alone a name you would want to pronounce out loud for fear of butchering it. But there are more complex reasons at play.

Ge and Wu make an interesting comparison to stock markets, citing a 2006 study that showed short-term market performance is positively impacted by the fluency of a company name. There’s something to be said about simplicity: a 2012 experiment showed that those with simpler-sounding names were judged more positively at work; 2014 research showed people are more likely to believe claims from a person with an easier-to-pronounce name.

In the fast-paced, sales and image-heavy world of high-finance, clarity is key. And people are always dropping little indicators that signify what they are about: Wall-Streeters mention where they summer, financiers everywhere like to name-drop big institutions they used to work for (Goldman, J.P. Morgan, Bank of America). In an industry where time is limited and the workload enormous, abbreviations – whether it’s a simpler name or a little status symbol – are very welcome.

The question, ultimately, is what companies can do to avoid bias in hiring. Blind CVs or blind resumes are much discussed in HR and people management circles, often in relation to removing educational achievements as accounting giant EY did in 2017. David Cameron also brought together senior business leaders – including finance firms such as HSBC and Deloitte – in 2015 to pledge to remove names in their recruiting process. LinkedIn even have a little-known function where you can record yourself pronouncing your name and have it displayed on your profile.

The limitations of blind hiring are also much discussed. The obvious flaw is that identifying details like names can only be hidden in the early stages of recruiting. No one is going to walk into their first in-person interview and say, “hello, my name is X.” The other problem is firms, as Forbes put it, tend to hire for “cultural fit” rather than “cultural add." If that’s their implicit hiring philosophy, removing a name isn’t going to lead them to stop ultimately hiring a homogenous group of candidates.

Anecdotally, there are plenty of business leaders with hard-to-pronounce names: Uber CEO Dara Khosrowshahi; J.P. Morgan’s Head of Payments Takis Georgakopoulos; scrolling down Goldman Sachs’s list of 2020 partners there are the tongue twisters Anne-Victoire Auriault, Ilya Gaysinskiy and Muhammad Qubbaj. It would be interesting to see a variation of Ge and Wu’s study about whether names people consider more memorable – like Millennium CEO Israel (Izzy) Englander – have any bearing on success.

If Ge and Wu could start looking into that, great. But in the meantime, here’s a connection to the strange world of finance. In a much-quoted scene from The Big Short, salesman Jared Vennett pitches a trade to imaginary hedge fund Front Point Partners. When asked about the accuracy of his maths, he points to an Asian-American man in the corner and says “that’s my quant…my quantitative!” followed by a series of racist remarks about his appearance.

“His name’s Yang,” Vennet announces before the quant turns to the camera and says “my name is actually Jiang.” Maybe, he wouldn’t have gotten the job or have been in that meeting if his name was John.