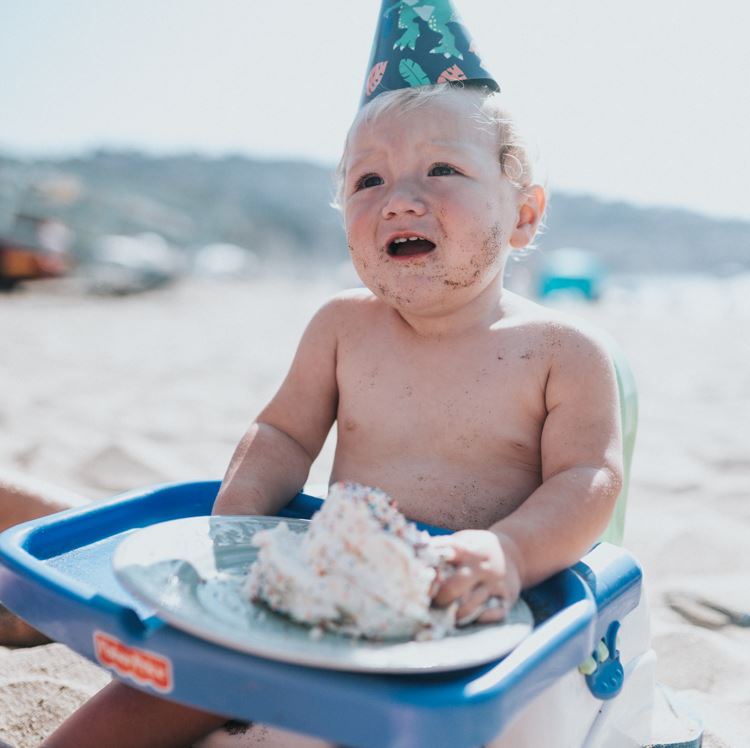 When UBS let go of a few equity capital markets (ECM) bankers last month, it wasn't just senior staff who were cast adrift. The Swiss bank isn't commenting, but sources say there are now clusters of former UBS ECM associates looking for new jobs. They may be lucky to find them: ECM fees have fallen off a cliff this year and although senior ECM bankers are still getting hired, the bid for juniors in ECM is as feeble as might be expected.

This isn't the case in M&A. After a strong first quarter when M&A revenues were up 88% year-on-year at Deutsche Bank and 97% year-on-year at Morgan Stanley, recruiters say demand for junior M&A bankers is as pacy as before. As we reported yesterday, the number of M&A jobs advertised on eFinancialCareers is up 130% so far this year, but the number of M&A applicants per job has fallen from 20 last year to "just" 10 in 2022.

With banks still keen to hire and M&A analysts and associates less keen to move, recruiters say banks are upping the ante when it comes to pay. "M&A bankers are still a hot commodity," says Tom Ragland at search firm The Harrison Rush Group. Associates and vice presidents (VPs) are now getting a year's guaranteed bonus when they make lateral moves, says Ragland. Both banks and boutiques are paying-up.

Given that last year's bonuses in M&A were abnormally large, locking-in compensation at 2021's high probably makes sense. - Although M&A activity has begun 2022 strongly, the fear is that it will taper off as the year goes on. Evercore co-CEO John Weinberg said last week that while financial sponsors activity remains strong and bankers are having as many "dialogs" as ever, a lot of client boards don't "have an appetite to be stepping into a market that they think is so uncertain."

In an indication that junior bankers still need to be kept happy, the Litquidity Instagram account said today that UBS just updated its dinner allowance to $30. This follows a recent similar hike at Goldman Sachs. It also follows repeated hikes in salaries: banks like Perella Weinberg have increased junior salaries for a second time in a year.

Meridith Dennes, managing director at Harrison Rush Group in NYC, says bankers also flexing in other ways. Now that some juniors are getting bonuses paid in deferred equity, Dennes says bankers at all levels can be wary of moving when banks' share prices are at two year lows, meaning they lose money when deferred bonuses are bought out at the lower prices. Because of this, it's becoming common for bankers swapping jobs to negotiate an uplift on the price paid to buy out stock, she says.

While UBS has let go of ECM bankers, it has also been hiring. It recently added Manuel Esteve as an MD in the EMEA ECM team and Raymond Daame as an executive director focused on the Nordics.

Photo by Nathan Dumlao on Unsplash